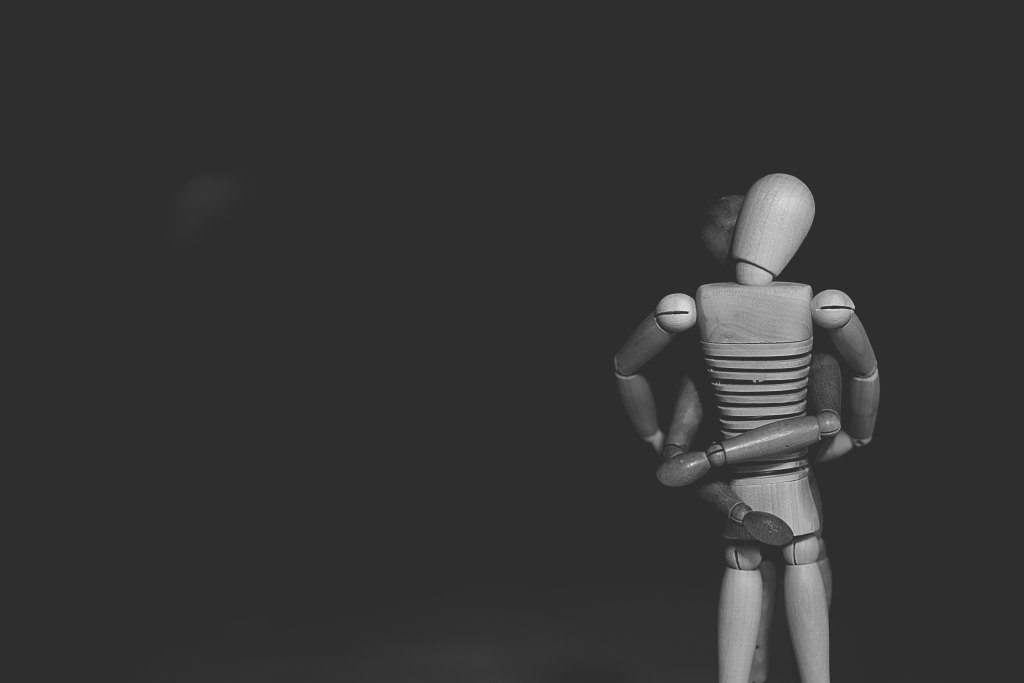 I drank two beers while talking. I think I did most of the talking. I rattled off rumors I’d heard in school and they told me whether or not they were true. I think they were amused by my enthusium much less the questions I was asking.

Ryan put his hand on my arm and I looked over at him. “I have a question.” He said then removed his hand. I looked down and felt the distinct lack of power emanating from him. But when I let my senses go I could see it radiating off of him. He was definitely not the source of his power. He was Chevalier – human servant bound to a vampire of immense power if I could see this kinda of power on a human. There really was no doubting he was bound by Il Cane. He looked at me as I nodded for him to continue, “Why is such a young Venatori asking so many questions? And to what end?”

I shrugged. “To no end. To understand you and your kind better. To straighten out what the Venatori think but never bothered to asked about the things we hunt and kill for no other reason than we can. I had to kill a vampire before I got here because he taught me wanting to talk to him about his little club meant I wanted to kill him.”

“Fernando was never to bright.” Ant said with a frown. “His second is the one who alerted us to your comings and going. We’ve been watching you.”

I laughed. “I’m sure that was entertaining watching me drive around the US.”

Ant shrugged. “Cari wanted to know if you were a threat.”

Ryan laughed. “I don’t think so. And apparently neither does Cari. She’s paging me. I need to go.” Ryan looked at Ant, “I’m assuming you aren’t getting the call?”

Ryan shook his head. “No. She’s back at the estate I’ll walk. You entertain our friend.” Ryan left his seat and a tip on the bar. It was more than enough to cover every drink we’d had. But I didn’t say anything.

I turned towards tall dark and handsome with a grin that faded a little when I spoke, “You don’t have to entertain me. I’ll be leaving soon. And I’ll leave her be. But I might try to hunt her again.”

A girl dressed like Scott had been stood next to Ant. She smiled and Ant returned it. “Not tonight honey.” He said, and she looked disappointed. She wore a collar on her neck and black cuffs on her wrist.

I asked after she sashayed away leaving Ant to watch her departure with hopeful disappointment. “The collar cuffs mean they are bittable? Garters too?” I asked.

Ant laughed. “Some girls will wear them, but if you that far down you aren’t in Frozen anymore.”

I grinned at him. “I might give it a go.” I meant so much by those words. “They do it for a purpose.”

“Most of them here, get off on it. And most of the vamps here are into pleasing instead of hurting so most vamps take them home. The guy you came in with, he’s on the fence. He wants you to share blood though, he’s a bit of a junkie. I don’t like junkies. They are hard to wean and they are even harder to make go away. He’s here every night. I’m not surprised he brought you. Probably thought you were one of us.”

Ant leaned closer and took a long deep breath so close to my skin I almost thought he was going to kiss it. His voice was a whisper, “You have so much power. I can smell it. It’s like a crackling fire beneath that thin skin. If I bit you I’m not sure I could make myself stop.”

“I bet you would. You don’t look like the blood sucking time.” I said as I tilted my head to the side. “Feel free to sample.” I said, voice low. My cock was pulsing at the thought of his lips on me. I knew vampires were a phermoitic creature but the only thing coursing through my mind right then was how much I wanted him to fuck me.

Ant groaned. “If I bite you I might not stop.”

“If you don’t I’ll stop you. I promise.” I whispered as I stood up forcing his mouth against my neck and it was only a moment before he had his fangs piercing my skin. There was a minor jolt of pain followed by the most intense rush I’d ever felt. I groaned and in seconds I was at the edge. I pushed against Ant’s shoulder, “If you don’t stop I’m going to come.”

Ant chuckled and pulled away from my neck licking the block from his lips. “That’s usually…” He stated to say but I had other plans and pressed my lips to his and the euphoria from before was intense as my blood and his kiss mingled. I don’t know what possessed me as I nipped at his lip drawing blood. There was a surge of lust and Ant’s lips were pressing harder against mine and my body was grinding against his. We needed some place a little more private.

Ant broke the kiss with a chuckle again and then growled. “Fuck. Okay, come on.” He headed for the door and I followed.