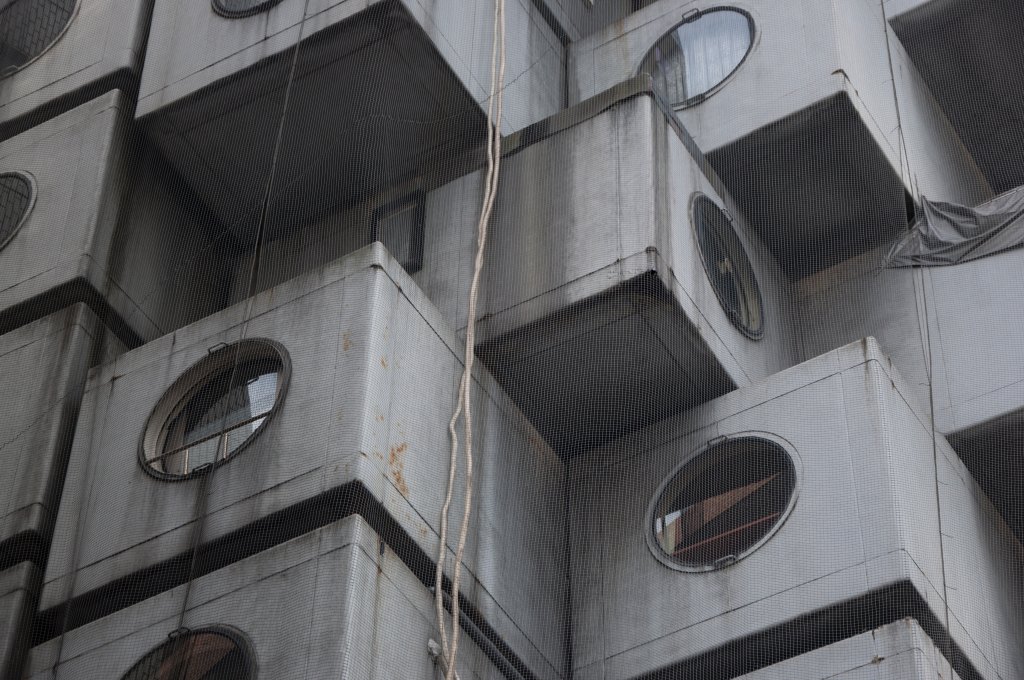 I was early to my testing. Dorian was earlier he was sitting in the testing room arranging boxes on the table when I walked in. “I need a few more moments.” He said without looking up to see who it was.

There were four boxes on the table, each with their own unique puzzles inside and you had to manipulate the elements in order to finish the puzzle. These were the adept boxes. There were two sets of boxes before – the can you touch the elements test which named you Magnus and then the Novice to Adept. Each set of puzzle boxes got harder to use and and manipulate. I had all four boxes. Most Magnus got one or or two only it was all they could touch. Sometimes if the magic was weak they’d have a third box of a lower level to test on to see if it had changed, but that was extremely rare.

Dorian looked at me, then up at the one-way mirror above us and nodded. A voice over the intercom sounded, “When you are ready Nox you can begin as soon as Mr. Vega leaves the room.” Dorian would watch from up above on the other side of the mirror. Dorian was unique too, he wasn’t Magnus, but he could see the elements. Dorian trained with the Magnus but he could never actually touch it. I believed that he could he just hadn’t tried hard enough. And now he said, ‘you can’t teach old dogs new tricks’. Which was a completely lie, but I hadn’t brought it up in years. But it made him uniquely qualified to be the Magnus tester. He was one of the best in the facility. And the only one who had ever tested me.

I sat down with the boxes and looked at them, my back was to the mirror behind me but I didn’t mind being the center of attention. I did however mind the empty room with white walls and silver table and chair that was bolted to the ground. It felt very much like an interrogation room might feel like.

I studied the puzzles for a few moments to see how they worked and found the gears powered by each element were all connected. I had been the first person every to make the puzzles work together as an Adept. Each box fit together in a specific way not just individually and with the application of four elements the boxes come to life.

It only took me finding the pattern, piecing the boxes together and applying the elements and the room lit up with a kaleidoscope of colors. The intercom squawked, “Good job, Nox. Record time as usual. In the corner, in the box on the floor, you’ll find another set of cubes, can you set them up for me and then proceed.” Dorian’s voice over the intercom was not unusual, but his request was.

“You are testing me for master too?”

I was almost certain I could hear Dorian chuckling up high in that windowless room looking down on me. “Yes.”

I cleared the table and the room went back to it’s usual stark white decor and I set up the next set of cubes. These looked a little more complicated and they should. But the patterns were still the same. Hook them up together, apply the elements and the room lit up into another unique pattern. This one reminded me of the lights of one of my favorite clubs. One of the ones Dorian didn’t like me going to.

“Excellent.” The door opened and Dorian and another man walked in. But it wasn’t the voice of the first man I’d heard on the intercom. No this was my father – Kai Viddens. I would know him anywhere.