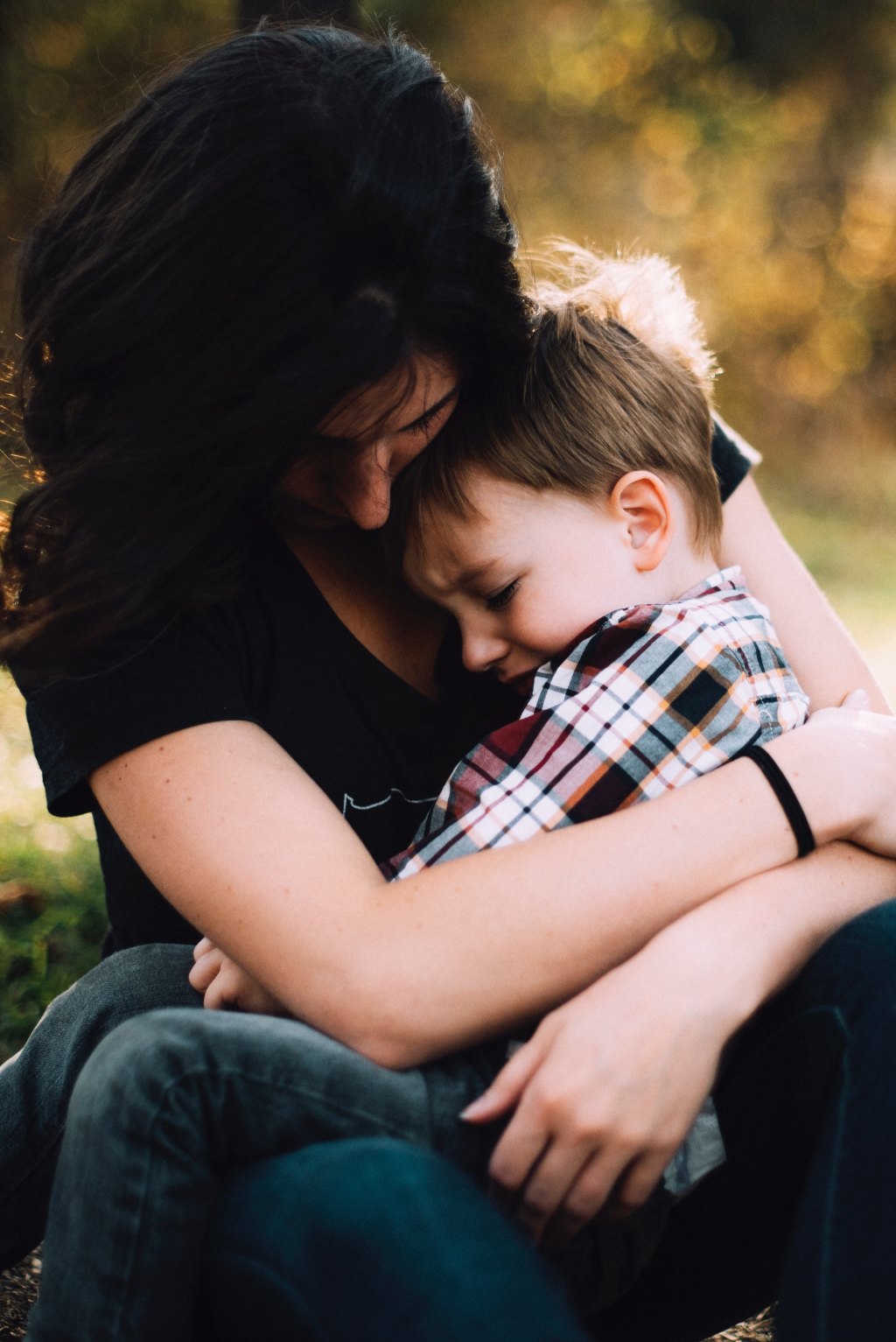 I walked into the small Infirmary and the first thing I see is Laker and Rider sitting in chairs outside of a room. The door is closed and when I near they look up, their faces are tear streaked and they stand up in unison and immediately wrap their arms around me.

I was a little stunned. But I wrapped my arms around them. I was still unattached from the situation. I didn’t know what was going on, but I knew from the boys reactions it wasn’t good. So I did the only thing I could. I held them.

I thought about how much they loved our mother. And how much disdain I held for the same woman. I’d adored her once. I didn’t want to keep standing so I spoke up and called to the nurse sitting at the station across the hall. “I’m going to take the boys someplace a little more comfortable.” She nodded and went back to her work.

I took the boys to the lounge, there was a large TV and overstuffed couch sitting in the room. They clung to me the walk down. And when I sat down Rider immediately grabbed the TV remote and turned it on. Laker was already sitting and as soon as I was down he was in my lap crying. I put my hand on his shoulder and squeezed.

Rider sat down next to us and took his brothers hand in his and leaned his head against my shoulder and asked, “She’s not going to be okay is she?”

I shrugged. “I don’t know. She was hurt pretty bad. And the bear bit her.”

“No one will tell us anything, what can happen Nox?” Laker choked out through his sobs. He was nearly begging.

“When a human is bitten by a therian, there are several scenarios. The best result being that nothing happens and they aren’t affected by the full moon. But there aren’t very many documented cases of that happening. Your mother could turn into a bear next full moon. Which isn’t the end of the world, but it will change your life. She won’t be dangerous. Well at first she will be, but with help she can learn to control it. The third is the most awful. She could die. Some humans don’t take well to the venom and it kills them. Be glad your mother isn’t like me or Michaela. A bite from a therian and a vampire is guaranteed death for us. The venom is a strict poison. It kills our rapid healing cells.”

Rider said, “So she could be alright?”

I shrugged. “I don’t know. The bear was strong, he broke a lot of bones. I don’t know what other damage it caused. Had your mother been Venatori with only those injuries she’d be up and walking around again.”

Rider grumbled, “Da’s always trying to get Mom to stop hunting. Stay home with us. But she won’t. She says she has to rid the world of the monsters.”

Laker asked, “Can we help? Kill the beast that hurt mom?”

I smiled. “I already took care of him. He’s dead and more than ash now. I don’t think your dad will let you hunt. Why don’t you think of something else you can do to help?”

I sighed. “I’m half Venatori. I’m not perfect either, but I’m not as fragile as your mother is. And I’m far from defensless.”

“Neither is mom. She’s not fragile or defenseless.”

I nodded and said nothing more. Anything I said would only make matters worse with them. So I held them and we watched the news until Jesse came into the room and frowned. “i’ve been looking everywhere.”

I stood up and the boys sat still in their places. “I’m sorry. I figured they’d be more comfortable here.”

He shook his head. “No, that’s alright. This place is a lot bigger than it looks.”

“There is nothing we can do but wait. The internal bleeding has been stopped. She’s in recovery now. Why didn’t you protect her? Michaela does nothing but rave about you when she stops in for dinner.”

“You know Leanne. She has a will of her own. She wouldn’t let me use my magic, so I was out of options. She went first. It attacked her first.”

“Leanne said that you could have killed it sooner.”

“I didn’t want to hurt her. I could have thrown a fireball and it would have yielded the same results in the end. A bullet could have hit her and then I’d have been the one to kill her.” I sighed. “There was no winning situation once the bear latched on to her. I did what I could to save her life.”

Jesse frowned, “If she turns into a bear she’s going to wish you’d put that bullet in her like you were supposed to.”

“She’s not Venatori. She can survive it.”

“For your mother it’s not surviving if she’s one of the monsters.” Jesse said without any irony to his voice.

I stood up. “I’ll leave you to your family then.” I walked away.

Jesse called after me, “She loves you son.”

I nodded. “But I’m a monster, Jesse. I always will be.” I said as I walked away.