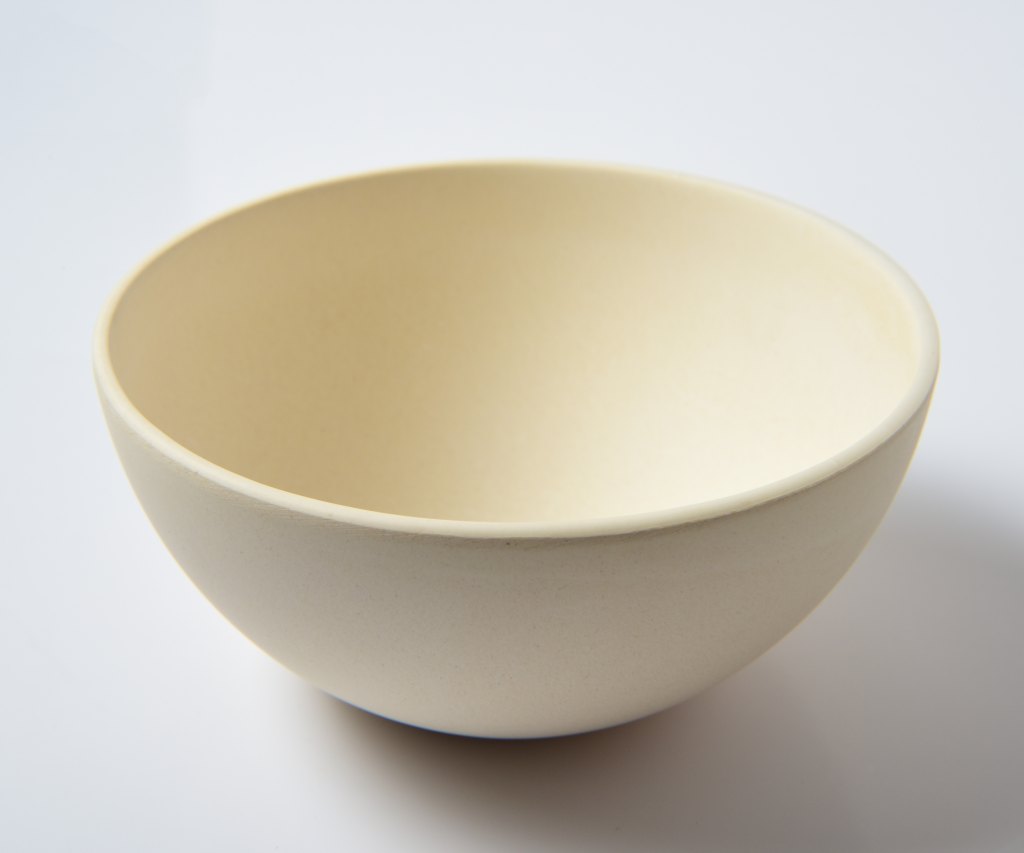 We went in alphabetical order. I was near the end and there were over 700 of us graduating today. We weren’t all in the fishbowl of course. Only those of us who worked in HQ during the year got to sit and watch everyone else be called from the intercoms. We were all sequestered in various places around the AU building.

Our names would be called over the intercom and we’d have 10 minutes to get to the first set of ritual rooms.

Ross was called. He was a C. His parents were her too, all the way from Texas. They ran a safe house near the Mexican border. They helped the hunters cross the country line as necessary as well as housed them during down times. Ross had a mostly normal childhood. He hadn’t come to the Academy until he was 13. He was going to head back home and learn the family trade after his Ad Aetatem. His long time girlfriend had graduated the year before, they’d been sweet on each other in Texas. He was looking forward to reuniting with her. But I wasn’t supposed to know any of that. Ross and I only snuck around talking. Aaron was an asshole and whenever Ross was talking to me he’d make a big deal about it. So we just didn’t. But we were by no means friends behind Aaron’s back either. Tolerant – understanding maybe. But not friends.

We all sat idly waiting for our turn. Nick left when he was called. The only saving grace was I’d leave before Aaron did. He was a W and I was an S. Lucky me.

It was a long wait, the fishbowl had thinned to only a few of us. And then I heard my name in the static of the intercom. “Nox Sétanta.”

I took a deep breath and stood up. It wasn’t hard walking out of the fishbowl with all eyes on me. No I was used to people staring at me. I wanted them staring seeing the flamboyance of my hair with the dyed tips and the eyeliner. If they were more concerned about my sexuality and appearance they weren’t seeing the scared little boy who walked amongst them trying everyday just to survive.

Well I finally survived to the day I was waiting for. Now all I had to do was get through it, I thought as I walked to the ceremony room. My father and my mother stood at the door waiting for me. Leanne looked at me and frowned. “Do you only own one suit?”

“I do, because I have a bitch for a mother who never gave the school any money so I could have nice things.”

She wilted a little and Kai smirked. I pushed past my parents and walked into the room where there would be an official separation rite preformed.

A man in ceremonial garb held a poor bunny for the sacrifice. For such a civilized race we were still very barbaric. The man called out to the empty room. “Who comes to break the familial bond?” His voice sounded a little hoarse from speaking the same lines all day, and he wasn’t even done yet.

“Does he come prepared and of free will?”

I sighed, “I come prepared and in free will.”

“Step forward.” He beckoned and I stepped in front of him, my parents one to each side of me, all four of us around a small fire pit in a cast iron drum built for this purpose and only this purpose.

The white rabbit was gutted over a bowl with a deft hand and brought over to the shaman, a practitioner of ancient arts. It was handed down in the family. Taught only to the family. No one really knew who the family was, the shaman was always covered head to toe in cloth, not even their eyes could be seen and they never spoke. The man holding the rabbit was the only one who spoke in the ceremony.

“Sacrifices made.” We all held our right hand above the drum below us. The heat from the fire below could be felt but it wasn’t too hot. The shaman touched the underside of our wrists mimicking the parental connection I had. From Kai to Leanne and then to the middle over the drum and then to my hand. The invisible line would form a T if you could see it.

“The Fires of the the Ancestors welcome you.” The contents of the bowl were dumped over the invisible connection. The blood showing that the connections were real after being drawn. It was rather amazing to watch the ritual unfold. The fire below roared and lept above the drum lighting the room with an amazed gasp from everyone present. The fire was a emerald green in color before it died down and the fire returned to it’s natural glow. “The Sacrifice has been accepted.” I could still hear the murmurs from the audience even Kai was looking at me strangely. I don’t know what was bothering them. I was fairly certain no one was going to tell me as I moved into the adjoining room to have my vision quest.