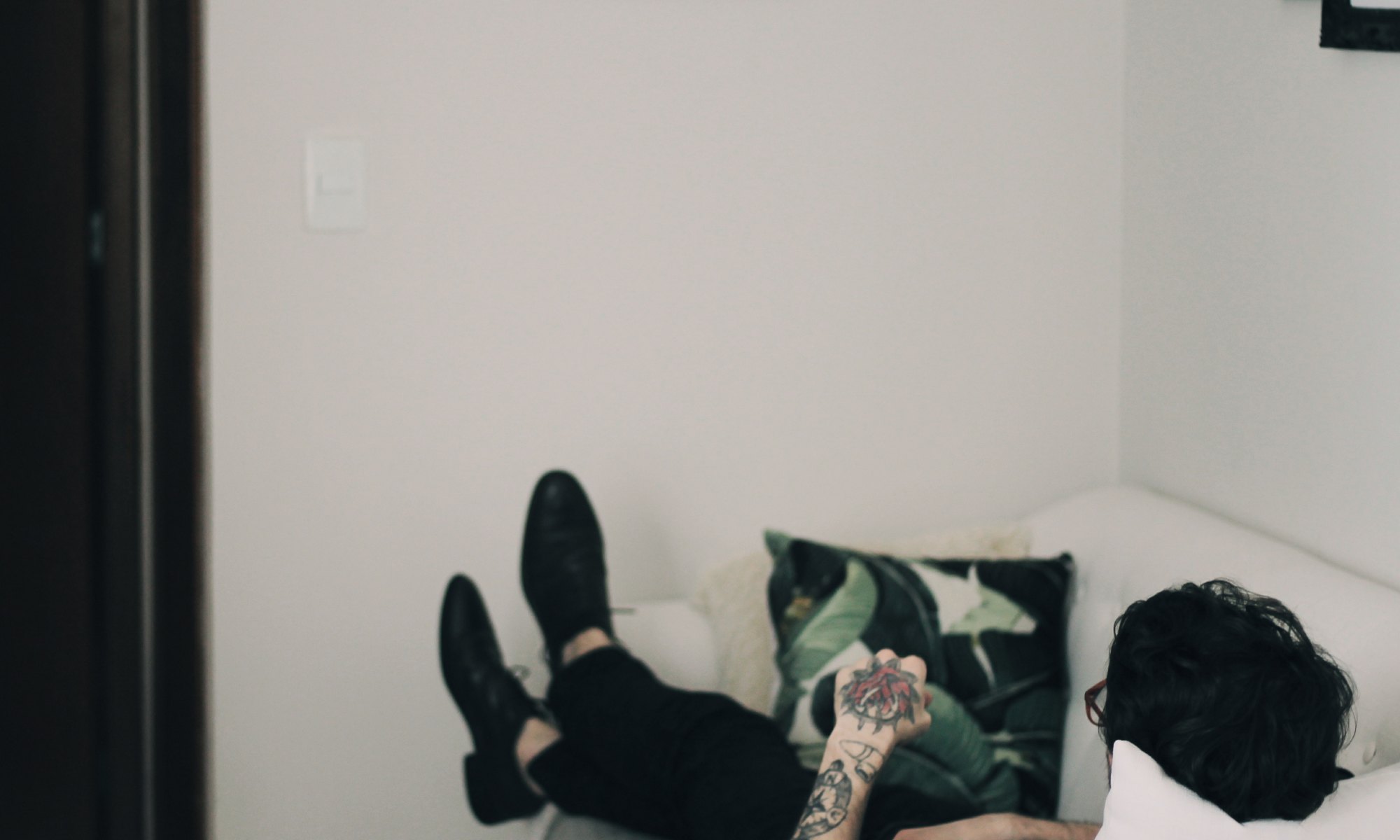 Sage was home alone tonight. His parents were out on a date and his sister was gone and off to college. Carla didn’t like me much anyway, I didn’t conform to her perfect view of Sage’s life. I was perfectly happy catering to his differences. Sage preferred no human contact, but his family was grateful he had at least two real life friends who weren’t just on the computer. They didn’t really know he was doing things he shouldn’t be doing on the internet – where he got the money to buy things. They knew he was coding and knew he was doing computer things, but they didn’t know exactly what. He was a hacker and a damn good one too. His moral compass was about as wonky as mine was considering I was learning how to kill things for a living.

He was just 16 now. Two years younger than me, and one year younger than Mia. We were an add group of friends. Sage with his don’t touch me. Me being overly touching and with other issues. Mia was a completely normal human girl who was fucking hot, funny but she had a weird appetite when it came to sex. And she passed some of those things to us because we followed Mia anywhere.

She was our leader, and today would be no different except we were staying in because Sage was home alone. And I preferred it to going out. Specially tonight after having spent the evening with my parents – my fucking parents.

I knocked on Sage’s front door and I heard the classic Sage running up the stairs to get the door. I probably should have gone to the side door but I forgot. I usually liked to see Rosie and take a look at what she was making for dinner. Sometimes I ended up helping her and learning a few new things to add to my list of know how to make food items. Even though I ate mostly the same thing every week I did change it up once and a while.

Sage opened the door with a grin. “How’d it go?” He said as he stepped aside so I could get in the door without touching him. He was wearing cargo shorts and an Captain America t-shirt, his feet were bare and his hair was a mess. I doubted he’d been dressed for long.

I shrugged. “Swimmingly. I don’t want to talk about it.”

Sage grinned and shut the door behind me and grabbed my hand. If it had been anyone else he’d have just waved, but he eagerly dragged me along downstairs. The basement was set up complete with small kitchenette. His parents used to rent it out but when it became apparent that Sage was likely not going anywhere they let him use it. He paid rent even and he wasn’t even 18 yet, but he decided that if he was going to take away extra income, he was going to help with it at the very least.

Sage pushed me down on to the couch where I normally sat when we were here alone. “I’ll be right back.” He was excited and from the bulge in his shorts in more ways than one. I didn’t bother following him around the apartment, I watched his reflection in the black screen of the tv as he poured me a glass of water with ice and added a few lemon wedges.

He set the glass down next to me on the table and kept moving around the basement with a purpose. He grabbed a box and set it down on the cushion next to me. And then stood in front of me waggling his finger for me to stand up. Oddly enough he didn’t back up so when I was standing I was pressed against his chest looking into his blue eyes. “You are bold today.” I said with a grin on my face. I liked this change in Sage.

He nodded with a grin. “A few months ago. She’s a nurse at the clinic.”

“Ah. She’s different. And she says she’ll wait for me to be ready.”

“Show me how.” His blush got deeper. “I know you aren’t a girl, but Mia will be bossy. I got anatomy to practice with, but I want to know I don’t know if I can touch her.”

I smiled. “Take my shirt off.”

Sage grinned. “I knew you’d understand.” And then he followed instructions. He looked down my chest and licked his lips.

“Lick you.” He looked up to meet my eyes, “You like that right?”

I nodded. “You don’t have to ask. Grab your box, and lets go to your room.”

The statue of archbishop Peter Pazman, the founder of Trnava university.