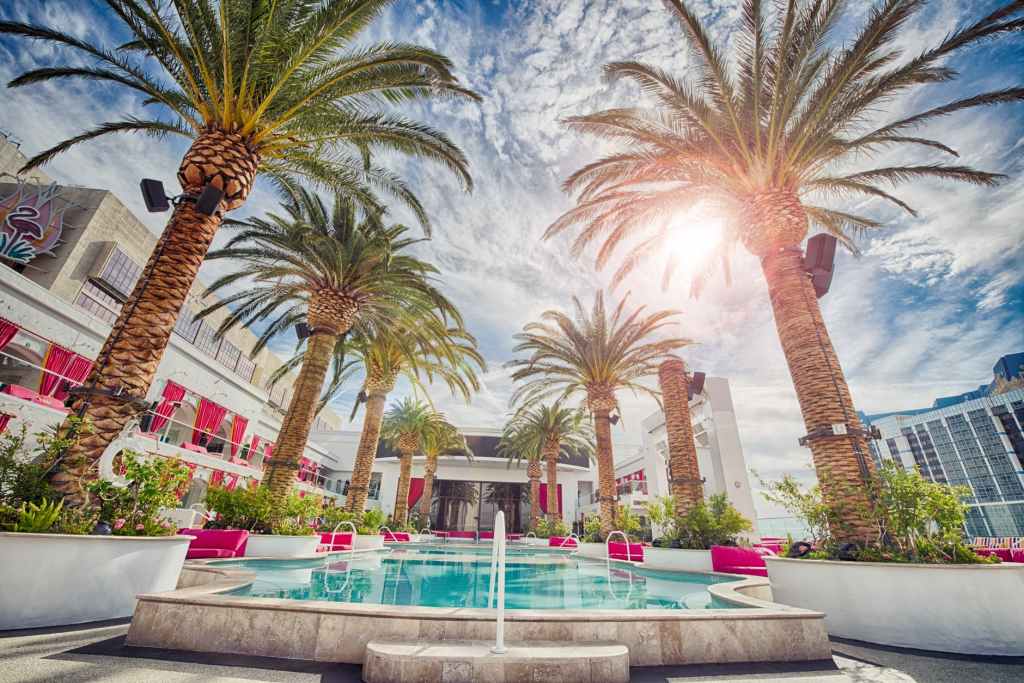 I stood in the hallway for much too long thinking. I only knew it was too long because Dorian found me standing there. He was smirking when I noticed him, “How long have you been standing there?”

“About five minutes, give or take a few seconds.” Dorian answered.

“I take it Reginald told you?” I asked.

“Last night in a meeting. It was Margo’s suggestion.”

“That was supposed to be a meeting about Drake, wasn’t it.”

“It was, and many other things too. You did the impossible, Nox.” Dorian said.

“The Dragons came to us when Ye Pan died. Not the other way around. You are forgeing us alliances without trying. Reginald has never been allowed in this building, none of the dragon heads.”

I gave him a curious look and he laughed and answered the question I didn’t have to ask. “Mark Green has always been afraid to let the dragons into the building out of fear they’d kill him. It’s Dragon law to kill strong Cesari. They know when you are born. Just as it’s their law to kill half dragons like Drake. But their laws are strict, and succession must progress. Everything in order. If you let one nether or cesari live the remainder life until he or she dies.”

“I know the law. But why do we have Cesari?”

Dorian smiled. “Why do you think Mark Green is leader?”

“He’s the strongest Cesari of his generation.”

“Nox, he was the strongest of all generations, until you were born. Did you ever wonder why your power was so much greater than that of Mark Greens?”

I shook my head. “I didn’t think about it. Figured it had to do with my ability to see the patterns so easily.”

Dorian shrugged, “That’s part of it, but your power is astronomically greater than a 5 Nox. You shouldn’t exist.”

Dorian grinned, “I know son. But because the Dragon controlled you, everyone believes you need to take a break. Wrap your head around it all. Think of it like paid leave of absence, or what the police officers get when they kill a person. Go take a vacation with Alex and your brothers. Find some down time.”

“You are Nox. I see it. But you just had a lot of things drop on you. You just moved, you’ve a three year old coming, two sixteen year old boys to tend to, and a new boyfriend.” Dorian grinned, “A boyfriend!” He rolled his eyes, “I’d never thought I’d see that day. Two weeks – mandatory. I don’t want to see you in the AU building at all Nox. Not a foot inside.”

I sighed but nodded. “Alright, I guess I can manage that.”

Dorian took me by the shoulders and turned me around towards the stairs and pushed me, “Now go. I want to see a tan boy.”

I sighed as I walked. I wasn’t going to sit around and do nothing. I could lie in bed with Alex… I wanted to see him. But he hadn’t gotten back to me at all, but I sent him a text anyway. Maybe he’d answer this time.

N: I have two weeks off, maybe we can spend some of it together – Naked in a bed sounds pretty good to me. What do you think?