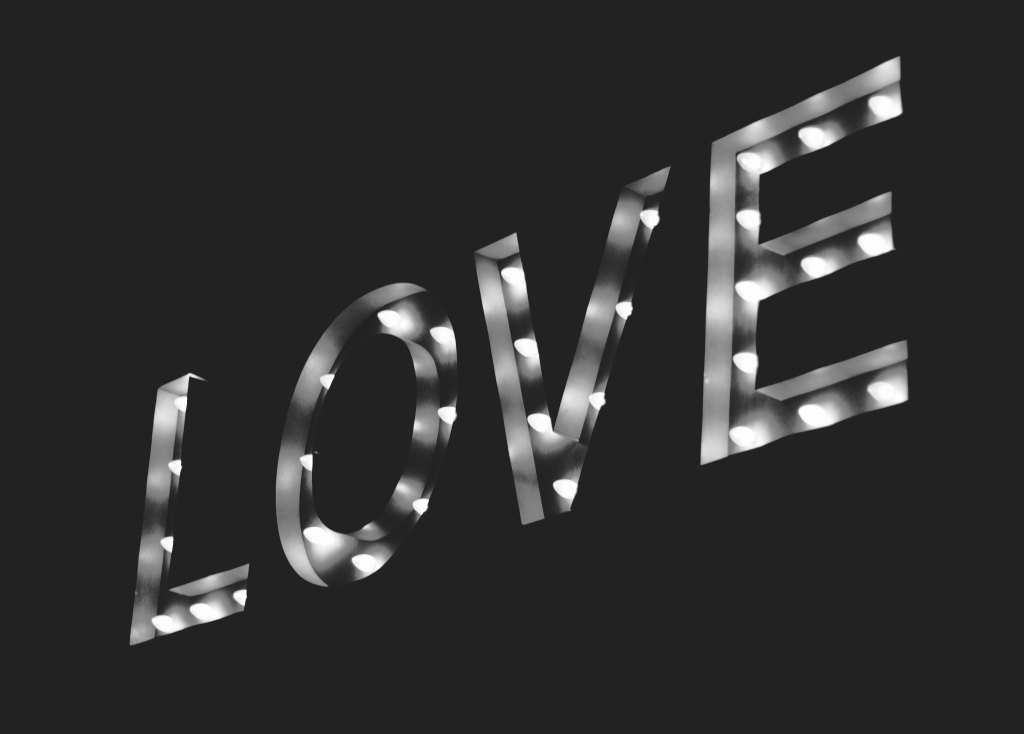 It was pretty much like my last birthday actually. Except this time we were at my apartment and everyone was a lot more casual. Dorian and Marco were curled up together on my couch with Aiden and Drake playing on the video game system I now apparently owned. They were dueling cookie monsters or something. I had no idea.

Ryan was chatting with Sage. I didn’t see Dee anywhere. Naya was watching the boys play video games. My brothers were flirting with Mia and she was hamming it up as usual.

My Dad and Margo were chatting at the dining room table. Nate and Nick were chatting while Henry was in the kitchen. Ant whispered, “You have a lot of love already Nox.”

I nodded. And I agreed. But none of this was home. Dorian came the closest. I missed my apartment. Fee was meowing at the door. “I know sweety, I don’t know if the stone will work. You’ll have to deal with me being your butler.”

She tossed her tail in the air as she walked down the hall. She was going to have a difficult time living in human areas, but maybe it would all work out.

One good thing about today, I hadn’t had to cook. Ant was off chatting with someone else as I stepped into the kitchen for my twentieth coffee of the day. I yawned again as I poured myself a cup. It hadn’t been sitting long, the pot was still full.

I nodded. “The whole moving thing is a bit much.”

“Nick said you’d be a mess. I don’t think I believed him. I’ve never seen you quite so … disheveled.”

I laughed. “I just got out of the shower.”

Henry smiled. “Yeah, I can see that, but that wasn’t what I meant. You’re wearing a t-shirt, shorts, no socks and shoes.”

“You mean you’ve never seen me relax before?”

“That’s why we are here, making it home.”

“House warming parties are meant to do that. Notice all the new little things you have. The Xbox for one? But your dad brought that plant by the door. He said Margo picked it out specifically because it had anxiety reducing plants in it. I think he said there was a snake plant, dracaena and a areca palm. Not that he knew what any of it was. I think your little brothers, who oh my god, look exactly the same, I can’t tell them apart.”

I grinned at him and pointed out Laker, and then Rider. “How the hell do you know?”

I laughed, “It’s a talent I have.” I didn’t want to explain the patterns to Henry. He had a hard enough time living in our world without me trying to explain the things I see.

Henry continued, “But they bought you a grill that is out on your balcony. They said it was the only thing you didn’t have yet. Seems Dorian had already furnished your place.”

Henry pointed to the box on the counter. “Nick said he didn’t have any clue what to get you, so I went to the grocery store and bought things you’d use. A replenishing of your stocks so to speak for all the times you cook for everyone. I picked up a few bottles of wine and I think there is a sixer of Irish Red in your fridge now.”

“You are a god.” I pressed a kiss to his cheek and then headed to the fridge for a beer. I didn’t drink to get drunk, but fuck I needed to relax.

Nick walked in and pressed a kiss to his boyfriends lips and I was jealous. Not because he was kissing Henry but because I didn’t have my own beau with me. Fuck, Alex, where the hell are you?

Nick shook his head, “Man bro, you got it bad.”

“Yeah. I’ll get over it.” I grinned and left the love birds to their flirting and made the rounds.

I thanked everyone for coming. We chatted about this that and everything else. And after an hour of mingling I was burnt. I found myself outside on the balcony alone. Well not exactly alone, I had Naya curled up in my lap, she’d fallen asleep ten minutes into our relaxing sit down. The balcony door was cracked open and I could hear the party breaking up. I guess my leaving it kinda singled everyone it was time to go.

Drake pushed open the sliding glass door and climbed into my lap only slightly disturbing the sleeping princess in my arms. “Mr. Dorian is taking me back. He says next time I can stay. But tonight no.”

Drake giggled. “You fine.” He pressed a kiss to my cheek. “Bye. I get to see Mommy tomorrow morning.” He sounded happy. But it made me sad.

“That’s good, I want to hear about it okay?”

He nodded emphatically and slithered off my lap with a many fingered wiggly wave and closed the door behind him. The noise from inside was muffled now with the door closed, but I knew only Ant, Sage and Mia were left, now that Dorian and the boys had left.

Rider and Laker must already be in their room. I wondered if they’d separated or taken the bunks as Dorian intended. I guess I’d find out later.

It was dark and quiet out on the balcony and I was alone with my thoughts. The door slid open behind me and I smelled a burning candle. Mia presented me with a single piece of chocolate cake with a single candle blowing in the wind. “Make a wish.”

My wish was simple. I wish Alex were here. I blew the candle out, but knew no matter how much I wished it wasn’t going to happen. Alex hadn’t called all day. Not that I expected it. Mia handed Sage my cake and pulled her sleeping daughter out of my lap and into the living room to lie her down on the couch while the three of us sat outside. Sage took up a seat on the floor leaning against the railing. Leaving Mia to the other seat.

Sage shook his head, “Nah, I’m gonna stay the night. You could check on my wife.”

Ant looked to Mia, “I’m staying too. Jace is out with the guys, I already left him a message.”

Ant nodded and put his hands on my shoulders. “I guess I don’t need to stay.” He squeezed my shoulders then he stepped outside sliding the door mostly closed and then found a shadow and was gone.

“So strange when he does that.” Mia said.

“Why are you two staying?” i asked. “You have lives to get back to.”

Sage shook his head, “Nox, this is hard on you. We know that. We can’t leave you here alone.”

Mia laughed, “Like your brothers know what to do when you are having a panic attack at 4 in the morning because there is a cobweb in the corner of your bathroom.”

“I don’t get bent out of shape for a cobweb.”

Sage laughed, “No, just a dirty plate in the sink, or a stray cup on the counter. We cleaned up to the best of our ability. But it’s new for us here too. And if it’s new for us, it’s gotta be fucking freaking you out.”

Sage nodded, “We’ll finish cleaning up and we’ll be here when you get back. If you go see Alex, and stay there, call us so we can go home. Alright?”

I nodded, “How does everyone know his name?”

“Your brothers wouldn’t shut up about him. Ant filled us in a little too.”

“Nothing bad.” Mia said. “Just that he’s the one who broke you into tiny little pieces before and he’s doing it again.”

“Yeah that’s not bad.” I said as I pushed open the glass door. “I’ll have to thank him later for that.”

I didn’t wait around for them to scrabble after me and apologize or explain. I was in my room with the door closed changing when I thought maybe I should go see if Alex was around. Give him back his things. I could take him some chocolate cake too, god knows there was enough left over.