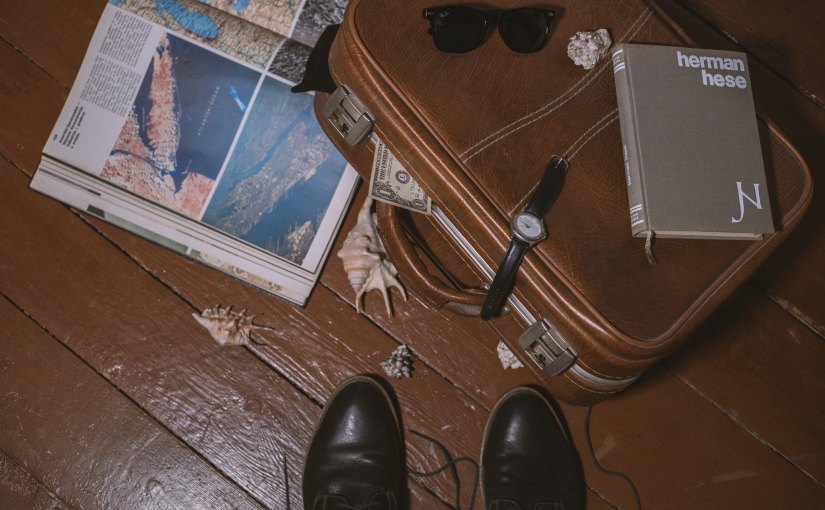 Packing My Things
The rock glowed in my hand and I shut my door. How the fuck was this rune supposed to help me move. Dorian said it held my notebooks. My mentor must thing I would understand how to use it but I didn’t.

I looked around again and all the boxes were scattered everywhere, what the fuck was I going to do? Moving was going to be stressful enough without all this fucking mess. I set the rune on Fee’s chair and sighed, “How am I going to move all this crap?”

There was a faint pop in the air and then the sound of a rock hitting the laminate flooring. I looked down and the chair was gone, and the rune was glowing innocently under the other bar stool. I knelt down and picked it up. “Bar stool?” I asked and pop the chair was sitting next to the other one, almost on top of it but not in the same place.

It was like I could create it. It just magically appeared. I touched the rune to the bar stool and thought ‘hide’, ‘take’, ‘move’. I don’t know which one it was but it hadn’t mattered, it popped out of existence.

It made sense. The rune stones created the apartment. They made it bigger, or smaller depending on parameters created. It was in itself a TARDIS. I pulled my lips in and hummed. I could pack everything up and move it without having to call the movers. Everything at my own pace, my own packing no jostling just me and mine. No anxiety.

Except there was a ton of anxiety coursing through my brain. I wished I had Alex here. He was comforting and distracting all at the same time. But I had walked out on him. We needed space. I shot him a text.

N: New Place got approved. I’m moving out. I’ll text you the address soon as I learn it. (I haven’t looked yet.)

I snapped a picture of moving boxes piled all over my room and attached it to the message and pressed send.

As I was pulling the photo up I saw the one Drake took. I sent another text, this time with two pictures attached – the selfie Drake took and the picture of him dancing with his stuffed Snoopy. It made me smile, hopefully it’ll make Alex smile too.

N: Drake says hi. He has his own Snoopy Dance.

So I had to work. I glanced at my watch and saw it was a few hours till dusk and Ant’s arrival. Then we’d hit Sage. I figured I’d better send him a heads up too.

N: I’ll be stopping by after Dusk with Ant, we have a favor to ask.

S: You must. And coffee.

And then I set about folding boxes so I could pack up my things. The thought of moving was making my heart race. I needed to calm down. But I focused on folding the boxes. At least it was a simple task. I wanted to call Alex – I told him I would. But he hadn’t responded to any of my texts. I didn’t want to interrupt him. But last time…

I grabbed my phone from the counter and hit Alex’s contact and called him. It rang, and rang, then went to voicemail – I could hear the smirk on Alex’s face as he recited his message, “You know what to do.”

Then there was a beep. I stalled before I spoke. “Hey Alex, I said I’d call. So there it is. Call me. Still planning lunch for tomorrow. I’ll cook. See you.” I hope I said as I hung up the phone.

The missed call didn’t help matters any as I set to actually packing things in my kitchen. The booze Alex had bought were the first to go. I packed them carefully with some packing foam that I made from thin air. I probably didn’t need to since they were going to be magically encased in a rock, but fuck if I knew how much space was in there. This was all very new – very interesting and I focused on that. Focused on the magic, on the task of packing my apartment.

8 thoughts on “Packing My Things”