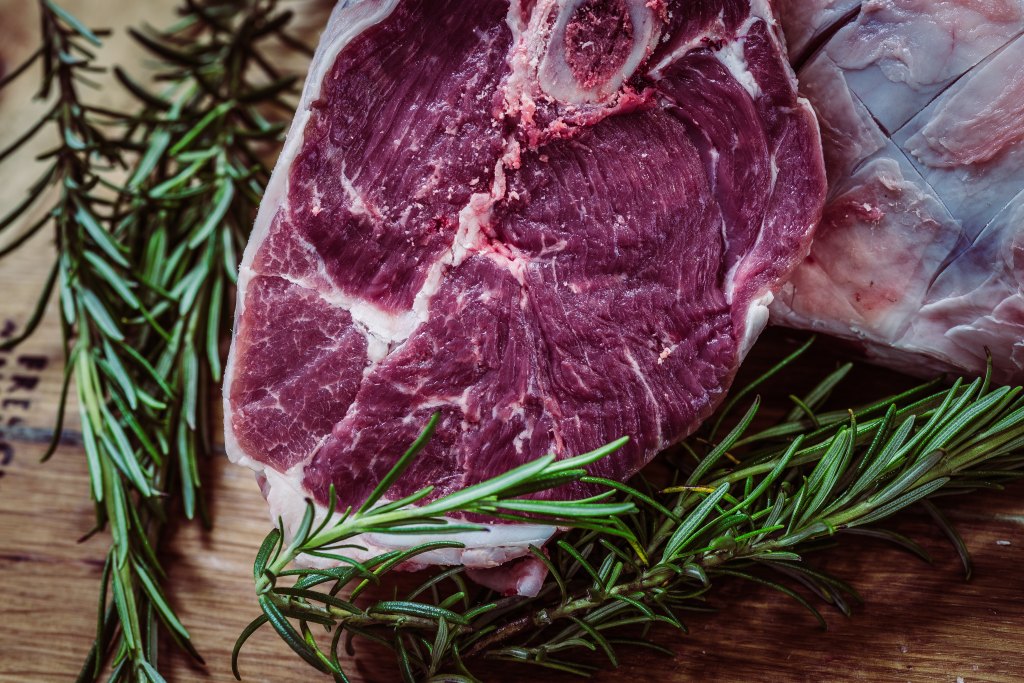 Dee lead me into her kitchen. She waved her hands like it was magic. “She’s all yours.”

Ant sat down at the island, Dee excused herself, “I’m going to go sit back on the comfy couch and wait for the tantalizing smells to come from my kitchen.”

Sage watched his wife walk away. “Doctor told her she had to take it easy or he’d put her on bed rest.”

Sage nodded. “So Nox, tell me what you need me to do. I can start now while you work. I have nothing going on at this very second except entertaining some guests. And you know how I feel about people.”

I grinned at him and pulled the flash drive out of my laptop bag. “A dragon used this on a bank computer. She just stuck it in the port and it did it’s thing. I need to know what it did.”

Sage chuckled, “Did you plug it in?”

“So you want me to fry my equipment?”

I cocked my head at him. “I expect you to figure out how to protect your own system Mr. Technopath hacker. Or do I need to tell your Daddy how you make money?”

Ant chuckled, “It always amuses me to know that your dad is an FBI agent and he raised a hacker.”

“Hey!” I said. Sage’s kitchen was awesome. He’d bought the house specifically for Dee because of the kitchen. She was a baker not so much a chef, her fucking chocolate cake was to die for.

I set the laptop bag on the island and started unpacking all the groceries I’d brought with me. It was nothing fancy – it would be my normal Wednesday night dinner and they’d be happy with it. Dee because she didn’t have to cook, and everyone because I did make it. For some reason they all loved it when I cooked. I guess being taught by a Three Star chef meant something even if I never did anything overly fancy. Even the dinner I made for Alex wasn’t restaurante worthy.

“I’m gonna go down stairs and see about this alright?” Sage said as he walked around the island and snaked an arm around my waist and pressed his body against mine. He whispered, “I missed you.”

I wrapped my arms around him and pulled him close. “You are the one who got all married and stuff.”

He grinned at me as he pulled away. “You are the one who stopped hanging with us cause it was all sex all the time. Even Mia noticed, you outgrew us long before we all got hitched.” He wrapped his arms around me again and pressed a kiss to my cheek, “But that’s alright, we still love you. We’ve grown up now.”

Ant added, “Nox has a boyfriend now. Maybe you’ll all start hanging out again. Instead of with us bachelors.”

Sage chuckled and started for the basement door. “I doubt that Ant. We don’t really help with the anxiety nor the depression. We tend to make him fall deeper and encourage it. He likes himself now.”

“I liked myself then.”

Sage laughed, “No you didn’t Nox. Trust me, you are much better now with your best friends being much older than you.”

Sage laughed all the way down the stairs and he kept laughing well into the basement.

I made dinner while Ant kept me company in the kitchen. He was the giver of the favor and I wondered if he was bored. “You sure you want to stay?”

“You are cooking. I’m eating.” he said, “I may not be able to live off of your cooking alone but fuck if I’m going to miss a single chance.”

“You keep thinking that.” Ant said as he took my phone from my pocket and put on a playlist. “Cook, bitch!”

I stuck my tongue out at him but I did as he instructed. I made a lemon and garlic chicken with roasted vegetables in the same sauce. All from scratch, not a single bottled anything except for some of Dee’s spices I did borrow.

By the time dinner was eaten Sage had unlocked the program down stairs, but he hadn’t found out anything yet. He started talking all about the mechanisms that were locking it, encrypting it, and whatever and I could hardly follow any of it. I listened he talked. That was one thing he loved to do – talk. Sometimes I wondered how Mia ever got a word in edgewise.

Ant leaned over to Dee, “How do you ever get to say anything with these two?”

She giggled. “You should see it when they are with Mia. It really is no wonder they are friends, they all just keep talking. Tell you way more than you ever wanted to know. Nox will go on and on about himself. Sage loves to talk tech and geek and Mia covers everything girlie from fashion to makeup and clothes. She always has dating advice and sex advice. Really is no wonder her vlog and website are so popular. She’s becoming the new Glamour and Cosmo put together.”

It had been a while since I’d actually checked out Mia’s side business – now her full time job other than being a mother. Jace made enough money from his job teaching that they were well off and Mia was pulling in sponsors and shit for her vlog and website. She was famous here in New York. Which never surprised me. Mia was always very popular, just now the world knew her.
Sage was the first one done with dinner, Dee was on thirds. He stood up and kissed his wife rather intimately in front of us which left her a little breathless and panting as he walked towards the basement. “I’ll keep working on this Nox. You go move in and we’ll stop by tomorrow and celebrate with you. If I find you drowning in booze I’m going to drag you out of your new place and out to a club and I will force you to find a girl if I have to.” He said the latter playfully, he couldn’t force me to do anything which is why he felt comfortable touching me. Same thing with Dee, he couldn’t fuck up his relationship by rewiring the love of his life anymore than he could with me. His greatest fear was changing a person unintentionally. Such was the nature of his gift. He was the strongest technopath I knew. Even Jack paled in comparison and Jack knew every trick of the trade he’d been alive long enough to master it. But he couldn’t do what Sage did.

Dee was still eating as I cleared the table. “I can do that hun.”

“You are pregnant. I got it. Eat and feed that child and I’ll clean up.” Ant helped me clear and clean the dishes, it was an uneventful way to spend the last few moments with my best friend, but he was stuck in a puzzle and just like me it was hell to get him out of it.

I called down the basement stairs. “I’ll see you tomorrow Sage. Thanks alot, by the way.”

He waved and nodded but never looked up from the screen or said more then grunt at me. He was busy. Lost in his world. I gave Dee a kiss on the cheek and Ant and I left the way we came. Except this time we took the train home.