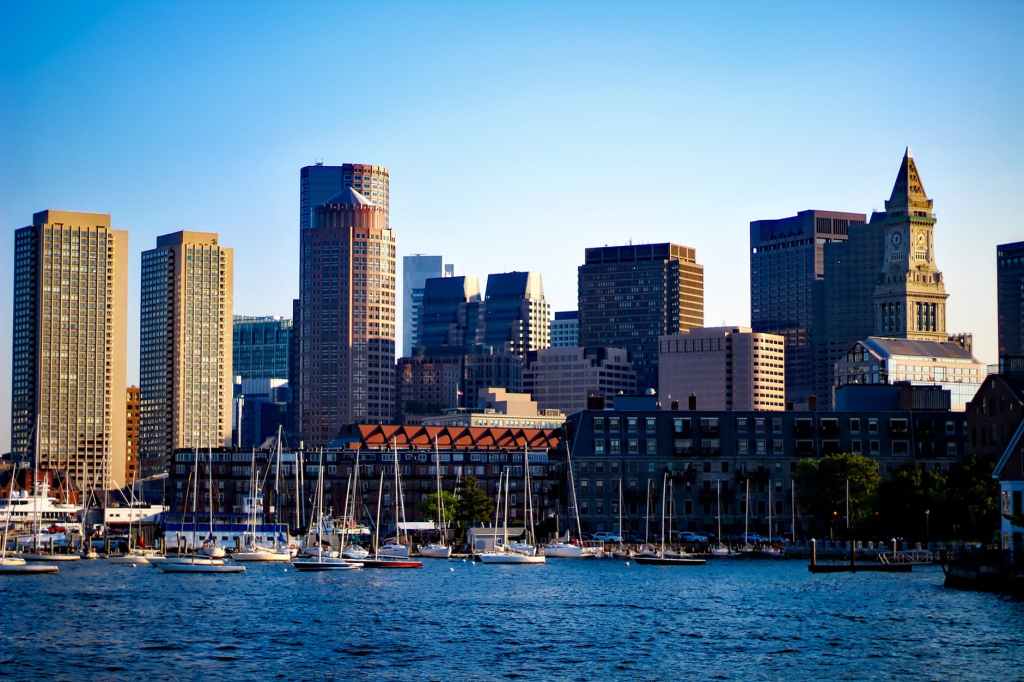 I followed the little dot on my phone back to the dock district and watched as his limo pulled into the warehouse Sage had said he was in. A second car followed him in from the other direction and I wondered who it was. I wished for Dorian’s memory and tried to catch the license plate number as it rolled through the doors. I pulled a veil around me and I ran towards the rolling door and slipped underneath just in time for it to click closed with a hissing sound.

I didn’t like the sound of seals closing after me. What were they doing in here?

No one could see him, as I slipped around the edges of the building keeping in site The Dragon and his viking looking friend. He reminded me of Asher Eriksen, but I knew that man by sight, who didn’t in the AU building, it was his building after all. He was the reason I had money in my pocket and a place to stay off campus. He was a brilliant geneticist and businessman.

They went up into the second floor with scaffolding that looked like it should have been temporary but was still in use. Sometimes that happened in this skate by night places.

I used planks of air on the decking so the floors didn’t creek as I walked on them. It was one of the first tricks you learned when you learned about B&Es in the Academy. Don’t let them hear you cause unless you have a good shield on your veil sound still travels. I had been accused of cheating by the other students but I was the only one who got an A in the class. Dae’lin reprimanded me for using my gift in public, and then gave me three extra hours of free time the following day because I’d made her proud. She said it was because I was annoying her, so she sent me out into the world to stay away from her. I think I chose to spend my day with Sage in his little room at his parents place watching him do his own school work.

I tried to extend my senses but there was too much magic. Dragon, wolf, vampire, something else I didn’t quite understand yet, and the hum of power. I almost swore it was demonic in nature, but I’d run across a grand total of zero demons in my time as a Hunter. Which was right about par, my father had never encountered either an angel or demon. But then again, he might not even know there was a difference, he might not care – a marionette was a marionette. Venatori barely cared about the human host.

There were three people in a room. I couldn’t make out what they were saying even with my senses extended, I could barely feel them, which meant someone was veiling them however poorly it was executed.

I didn’t want to slip inside the room, they might see me.

“Or we might hear you Mr. Sétanta.” A voice called out from the room.