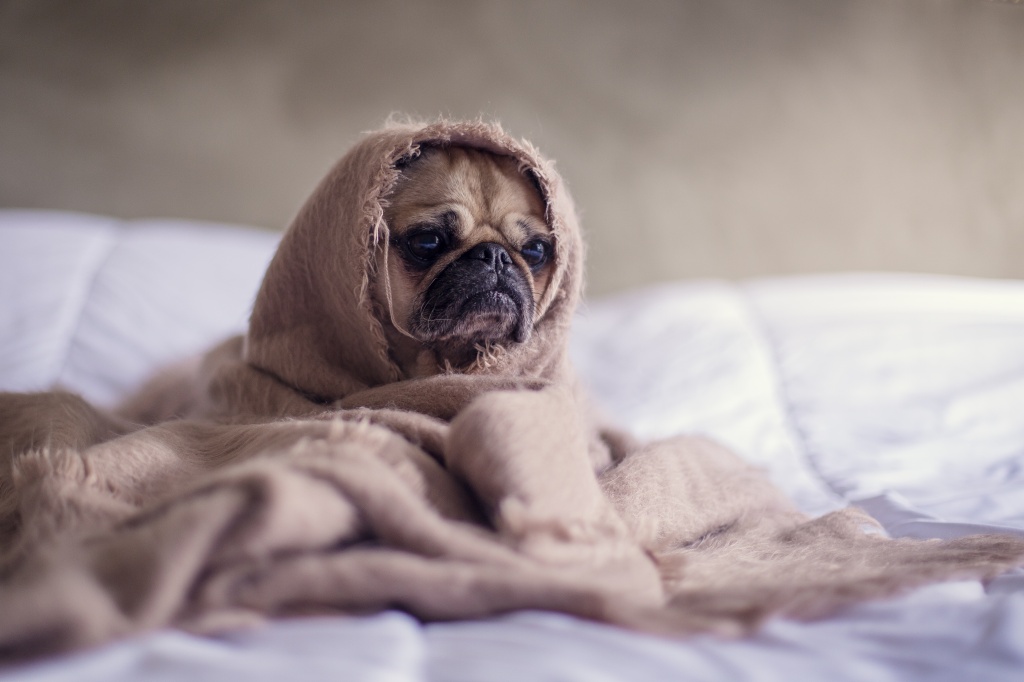 The vampire burned. There was no stench of burning hair or flesh, just flames turning a dream to ash. When his body died the true death the flames stopped and he crumbled to ash. I knew Ant had done his job. And now the dream walker was dead. There would be a mass destruction of the weakest of his line, but that couldn’t be helped. And the council would need to establish a new dream walker master in order to prevent more from dying. But it was a necessity. Maybe this next one would not let images of false power over take them.

Because that was all it was. A false image. there was no way we were going to let them reveal the supernatural to the world. No way.

And when the last ash fell to the ground I scooped it up and scattered it into the running water of the creek behind my barren tree. It was no longer bare. It was covered in greenery, the images all flickering happily as they took up their homes again.

The rain had stopped and Dev was looking at me with a curious glance. “What?” I asked.

He smirked at me. “Nothing. And here I thought you’d be broken.”

I shrugged. “I am broken – battered and beaten. But this,” I waved my hands around my world and stopping with both fingers pointing at Dev, “is all you. Well not all you, the others helped a lot too.”

Dev smiled at me. “Even though we are all fighting, you still think we did this?”

I laughed. “Yeah. You all could leave me, you’d break me in pieces if you ever did it, any of you, but this, is what you gave me. I love Sage, Dev. Even if he hates me for leaving and getting into danger, I won’t ever stop. I love Dee in my own way. I can’t see my life without her nagging at me about letting the kids have some fun, or that I’m hovering too much because one or all of you won’t eat right. The boys are my life and now we’ve another to care for in Morana. I know she tried to hurt people, but if Matt can accept that she’s here now, and family then the rest of you can too. “

I grinned. “And Dev, I can’t do any of this without you. Sage makes me feel safe. Dee keeps me straight, but you, you give me strength. Strength to fight the bad guys. Strength to get through my day. I don’t know what it is about you, but…”

Dev had closed the distance between us while I talked and was pressing his lips to mine in my dream world. But in those precious moments Dev blinked out then I felt a hand on my shoulder and I started awake. A fireball at the ready.

Ryan jumped away from me in a quick flurry and the rest of the bed shifted and groaned at the intrusion. Their hands instinctively searched for my body when I sat up. They all opened their eyes and Dee cut off a small scream that had escaped her throat before realization hit her.

Ant and Ryan were at the side of the bed. Dev was rubbing his eyes.

Ryan laughed. “I’ll learn not to do that eventually. Least you didn’t throw it.”

I nodded. “What couldn’t wait till tomorrow?” I asked.

Ant pointed Ryan to the door. “Go home. I’ll explain.” Ryan nodded and left the room with his apologizes. Ant frowned. “We had to make sure you and Dev were you and Dev and not Virgil.”

Ant laughed. “Alright. But I won’t be far. Jin will work with all of you on arrangements for the top floor. It’s all your’s Nox. Not just this apartment, the whole thing. Mother won’t use it, and dignitaries don’t like it. So what better place to let the Ascendant’s office be.

And with that Ant walked out of the bedroom. Sage’s hand clawed at my shirt, “Come back to bed before you start a fight.”

I didn’t really know what he meant by that, but I did as he suggested and curled back up into the middle of the pile of bodies. My family…