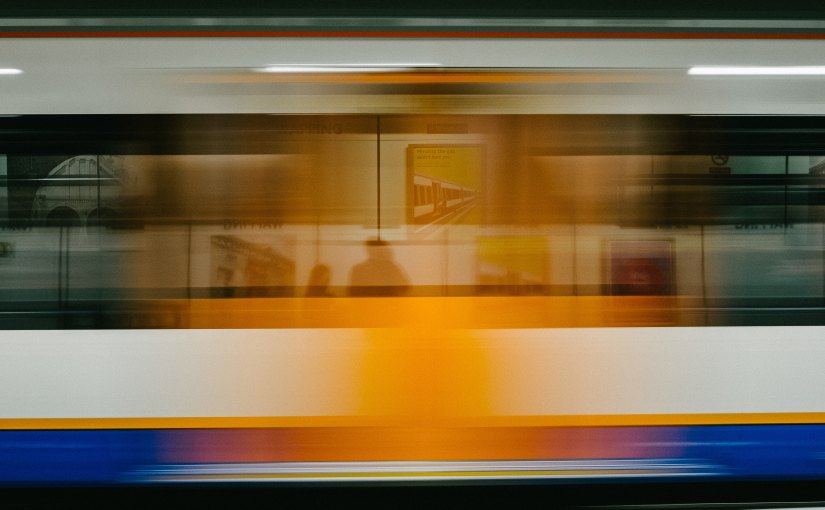 Dee had decided that her place was the more effective alone time despite the fact that she lived with four other people. “Dev won’t be home for several more hours. We can be alone.” Which meant that Dee didn’t want anyone else with us. If we went to my place Sage would join us at least to watch. We were all together because that’s what Sage wanted. He needed that to be completely happy. He was more than happy to watch and not participate, which annoyed the fuck out of the rest of us since we wanted him very badly. The only one who didn’t get annoyed was Dev, he never seemed annoyed. Probably had a lot to do with the telepathy and knowing what people were thinking.

We took the train back to Hell’s Kitchen. Dee sat in my lap. Everyone in our little group had a slight exhibitionist streak – Dee most of all. But Dev liked it too. There was no denying the fact that there was physical chemistry between Dee and I. She made me as hard as Sage and Dev. And she knew it how much I wanted her. She tugged on our mystical bonds and sent me into a daze of pleasure. For all her hatred of her gift, she used the parts that manipulated us with ease. I don’t think she even knew what she was doing.

Over the past few weeks Dee had been pushing me farther and farther away from my comfort zone – pushing me into submission. It was hard to let her have that control. My fears were strong, and my anxiety was even stronger when it came to being abandoned. They kept me from giving Dee what she wanted. I wanted to give it to her, and she understood, but she pushed harder each time. Stringing my arms above my head and giving me orders I was more than happy to comply with. Pushing the envelope a little farther with each command and gesture. But I never truly submitted, I did what I did because I wanted to, wanted to please her. It wasn’t the same and she knew it.

The subway car was full and we had a small audience as Dee sucked on my neck and my arms holding on to the metal bars that held the seats. My phone rang and I tried to ignore it pulsating vibration in my pocket and the annoying sounds it made. Sage had a habit of changing my ring tones. Today it chirped, “What is it Lassie, Did Billy fall down the well?” over and over and over again. The first time we ignored it but it rang again almost immediately.

Dee sighed and pulled it from my pocket glancing at the person on Caller Id and then answering it, “Hi, Mr. Viddens, but Nox is busy at this very moment, can I take a message.”

I heard my father growl on the other end of the line. “Dee, lovely to hear your voice. No you can’t take a message. Nox, I need to talk to you, now!”

Kai laughed, “Honey, I know my son. He is never far from his phone. If you are telling my son is not having a panic attack right now because he doesn’t have his support system in his pocket then a lot more has changed than the tattoo on his temple.”

There was a loud bang on the other side of the phone as my father’s legendary temper took hold and no telling what he just damaged. “Nox. I need you to help me with some vampires. Emilio and I track them, and then they disappear. This is beyond repairable and we need to find them before they rip New York City apart building by building.”

I took the phone from Dee and she sighed. “Why are you calling me, I’m not Venatori anymore?”

“Nox, boy, you know Il Cane. Can’t you tell her? Son, the City Police are going to start suspecting things, the number is growing exponentially and we can’t keep up. Nearly every hunter in the City is out looking for these shits.”

I sighed. “Fine, I’ll talk with Ant. But I’m sure they already know.”

“Thank you. And one more thing, I’d like to pick up the boys after school tomorrow. Emilio and Dorthy are having a family meal, I’d like them to come play.”

“That’s fine. I’ll make sure everyone knows.” Our stop came and Dee tugged me off the train, she was still glaring at the phone but she hadn’t been a pain in the ass like I expected.

“Talk to him tonight, Nox. It’s that important.” My father said before hanging up the phone.

“I have to call Ant, Dee.” She groaned and I echoed her sentiments but it was important and even if I wasn’t Venatori any longer I still didn’t want the world to know my friends and family existed.