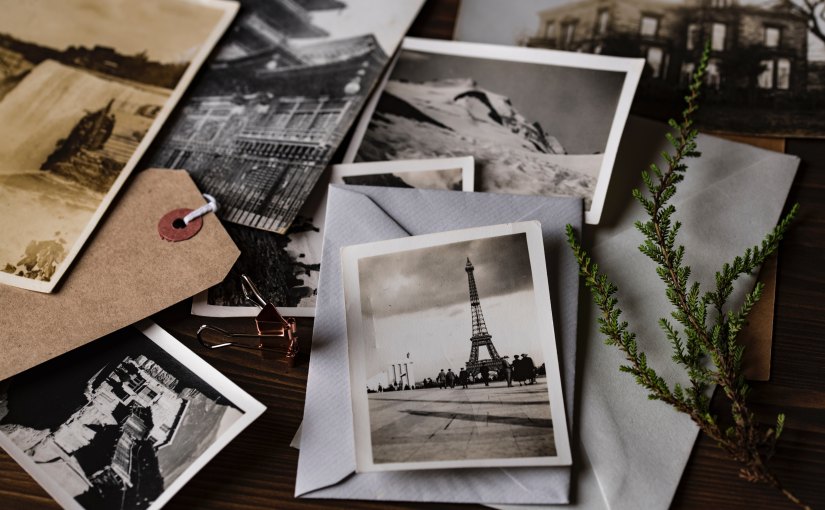 We eventually moved to the couch in the living room. My butt was sore from sitting with Dee’s weight on the hard surface for so long. We didn’t accomplish anything other than some calming of emotions. I was fairly certain Dee was emoting at us the whole time, but one thing at a time. Sage was wrapped around me barely touching her, and she stayed in my lap. There had been no talking and no making out, nothing but the simple act of holding each other. Until Sage pulled out his phone and held it up above us. “Give Dev sad faces.” I could see out of the corner of my eyes that both of them were pouting, I rolled my eyes just as the camera flash went off.

Sage sighed, “Nox, you are such a party pooper.”

I shrugged and leaned back against him and he sighed with contentment, as he typed with one hand on his phone to send the picture. He showed me the caption since he knew I wouldn’t actually check my accounts that he’d made me. It simply said, ‘Missing you Dev, even in all the drama’.

It was a nice picture despite Dee’s puffy eyes. We all looked like we were missing him, even with me rolling my eyes.

Jin stepped into the living room, “Nox. Your next appointment is here.”

I sighed. “How long have they been waiting?”

She smiled. “The are in the elevator now.”

Dee hurried out of my lap and stood me up, “You can’t go to a meeting looking like that.” She pointed to the bedroom, “Go change. Quickly.”

I smirked at her and nodded, “Yes, mother.”

“You’d never talk to your mother like that.” Dee exclaimed.

I laughed. “You are right. If she told me to go change I’d tell her to fuck off.” I quipped as I headed to the room to change.

I glanced back to see a look of disbelief on her face and Sage adding, “He’s right, ya know. He didn’t have a mother growing up. And he doesn’t like her any.”

Dee sighed, “Maybe that’s what’s wrong with him.” She said as she sat down with Sage and curled into his arms. She was right, part of my problem was I had grown up without parents. But it wasn’t all that was wrong with my life.

But I couldn’t think about that now. I had a meeting with a human about her cheating on her husband and what she wanted to do with that information.

My the time the elevator reached the top floor I was sitting in my glass office wearing the same pair of jeans, a black button down underneath my suit jacket. I hated ties and I hated dressing up, this was as formal as I was going to get.

Jin showed my client in. Her dress was a pretty light blue and it went well against her tanned skin and blond hair. “Mrs. Ven, thank you for coming in.” I said polietly. I hated being this formal.

“Sally, I have some awkward news.”

She looked at me with a curious smile, “Is he cheating?”

“At present, I’m not certain.”

“Then why did you bring me in?” She asked and each word rose in heat and volume.

I took out the pictures Jin had printed before the meeting and placed in the same envelope I was removing them from now. “I was watching your place as you asked. At the time and specified hours you say he’s most likely cheating. But all I found was this.” I pushed the pictures towards her and moved to pull up the video on my computer. I saw a bunch of Sage’s information still sitting there and frowned as one of the reports caught my attention.

I heard Sally Ven clear her throat and I brought my eyes to hers again ignoring what I had seen. “Mr. Sétanta.”

“Nox,” she continued. “This isn’t cheating – this is Jimmy Wright. My pack leader. I thought you knew.”

“You are telling me that you were making out with James Wright because he’s your husband’s pack leader?”

Sally sighed. “He keeps his men in line by keeping their women close.”

“Pack law.” I sighed. I didn’t agree, but I understood and I didn’t interfere. “So nothing wrong here except that you didn’t tell me Hector was CCB.”

“I didn’t believe that you were who you said you were. I thought you were some fake.”

I sighed. “So tell me why do you think Hector is cheating on you.”

“I don’t think, Nox. I know. Elena keeps prattling on about how she’s slept with all the architects.”

“Nothing of your concern Nox, it’s a name of a committee Elena was heading.”

“Hector is part of the architects?” I asked.

She nodded. “Yes, and Elena is sleeping with my husband because of it.”

“So because this woman is telling you this, you think your husband is cheating. Who is Elena?” The name was familiar. I just had to figure out where I’d heard it from.

“If it’s pack business, shouldn’t you be telling James Wright or his second Charles?”

That was why I knew her name. She had kept on going as I had my lapse of memory recalled, “And if I tell James, Charles will just kill Hector. I just want proof so that I can show Hector I know.”

“Why didn’t you just tell him?” I asked confused.

She sighed. “Please, Nox, just get the proof. I know my husband.”

She stood up and left my office and all I had was more questions about it. But she wasn’t going to be able to answer any of them.