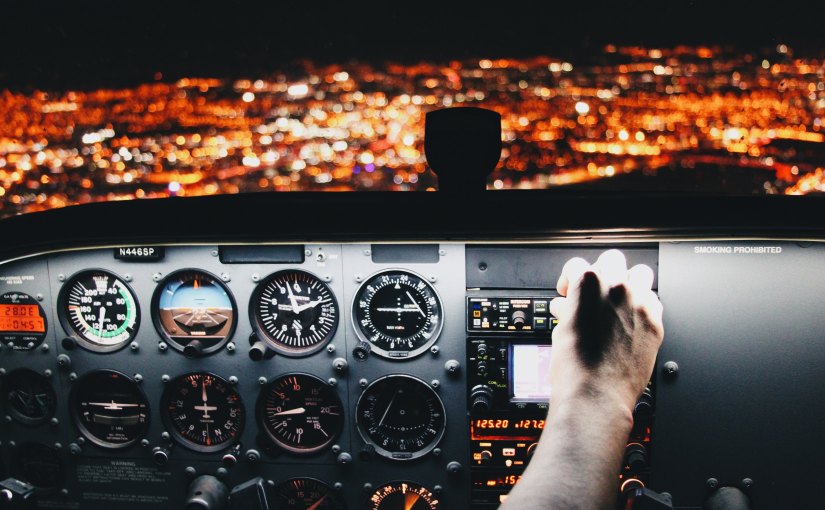 Dev and I got ready quickly and Ant stood staring out at the sun. It called to him. I hoped it wouldn’t burn but I wasn’t about to stop him. I trusted these two men. I trusted them with my life. Now they were trusting in me, that what I had done without trying didn’t fuck them over big time.

Dev was Chevalier. That much Ant knew. But the magic had done more than what we wanted. Whether it was the blood and sex or as Dev put it the perfect release. The only way I knew how to lose control. The only way that I let myself be free.

I don’t know. And there weren’t very many people I wanted tied to me. Ant and Dev I could do. But I didn’t know any Venatori I wanted tied to me like that. Or a Venatori that I trusted. My father was rigid in his views, so was Dorian. And then it hit me as I pulled on my leather coat. “Matt.”

Dev asked, “What about Matt?”

I turned to look at him, “You didn’t hear any of my thoughts?” I asked.

He shook his head. “I am tuning everyone out right now. It’s all a bit overwhelming.”

I grinned at him and thought about all the things I wanted to do to him when he got home. Dev blushed and I laughed. “I guess you aren’t tuning everything out.”

Ant turned from me and asked the same question, “What about Matt?”

“Matt’s the only Venatori I want tied to me. The only one who I trust with power.”

“He’s the only Venatori I trust.” I said. “Trust enough to increase their power. We can wait until he’s older or train him now in it. He’s young, impressionable. Upping his power and teaching him control giving him the tools he needs so he’s a capable young man.”

Ant shrugged. “Ryan wasn’t much older when he was made Chevalier.”

“I don’t think it’s a tie to immorality like that. But an amp in power. The vampire magic isn’t necessary except in allowing me to lose complete control quickly.”

Dev frowned, “I don’t like the idea of you losing that kind of control in front of an impressionable young boy who already has a crush on you big time.”

I grinned at Dev. “I wouldn’t do that on purpose. But if I can work on letting that control go without an orgasm I think our lives would be simpler.”

Dev and Ant both laughed. “I doubt you could let that kind of control go.” Dev said.

I looked at both of them with my best you’re on look and said, “Challenge Accepted.” in my best Barney impression.

Dev laughed – hard. He laughed so hard he had to sit down on the bed. “Sage would love this.”

I stuck my tongue out at my rockstar and he didn’t hesitate to come across the room and press his lips to mine in a mocking of our beloved Sage’s threat. I hummed my pleasure against his lips. I truly did love Dev, I was grateful it was him who made this decision but I knew I would be the one to take the blame.