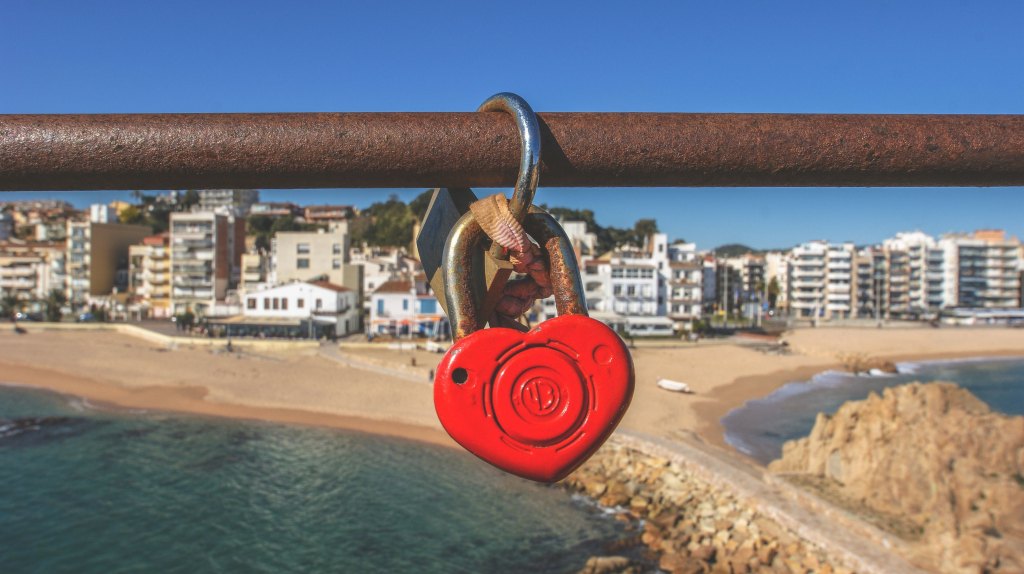 Alec changed the subject from my love life. “Dean and Cass are downstairs trying to make heads or tails of your computer program down stairs.”

I hurriedly got out of bed, “They didn’t touch anything did they?”

Alec shook his head. “Magnus wouldn’t let them. But they are trying to figure out what is all going down.”

I rushed past Alec who was still sitting on the end of the bed. I jumped down the stairs like Matt would. It was ironically very fun to skip down the stairs like that no matter how many times I told him not to. Same with his sliding down the banister. Last thing we needed was a broken leg. Though Nox could heal Matt, Drake, and Fae. But not me or Dev. Dee never got sick or hurt really.

I didn’t jump down the stairs to the basement. And I hadn’t realized Alec was so close on my heels. I hadn’t heard him following me. I don’t think I’ll ever get used to that. Everyone in my life was supernatural. I mean so was I but I didn’t have super speed or strength. I didn’t do things beyond human capabilities. I was just a hacker.

I sighed as I sat down in my chair which was quickly vacated by an angel who knew he shouldn’t be touching my things. I spared Cass a glare before pulling forward and checking things. Nothing had been tinkered with – that was good.

It was then I remembered it was just a dream. Fucking long ass dream too. Dev had to be keeping me under. He was so going to get his ass chewed out if he was making me miss work.

Dean pointed at the clustering of demons. “That’s where we were, right?”

Dean turned and glared at Alec. “It’s his city.”

Magnus rolled his eyes. “It’s our city too. The streets are still the same. It’s the buildings that are different.”

“Yes, that’s where we were. It’s still hoping with demons.”

Alec nodded, “I’d assume Azazel is still there too.”

“What do you propose we do then?” Magnus asked. “Making a demon leave a possessed body is not always very easy, people can die in the process.”

Alec added, “On a prince of hell?”

Dean shrugged. “It’s worth a shot.”

“A shot we can’t risk taking.” Magnus and Alec said together.

While they were arguing over the whole thing I was sending a search out on the dark web. I wasn’t supposed to be on it on this computer. But it was a dream. And honestly my Dad wasn’t about to find out anyway I had so much protection from other hackers from the government, the only way my Dad would know was to see me doing it.

It hadn’t been hard to circumvent the traffic tracking algorithm they’d put on my access, or my computer. And the problem with giving a once black hat hacker access to the internet is they never really stopped doing what they knew how to do. I wasn’t the only one in my office who’d started working with the government because we got caught. And between the two of us we worked around the security measures. And since we were some of the world’s best no one questioned our work. Our handlers thought we were on the up and up and good little boys. Truth was I was still way more Wicked than I was Truth I just didn’t hack major systems like most hackers. My bread and butter was personal networks and computers. It was the voyeurist in me. I never hacked my friends or family. Or people who might know them. My collection of deep dark secrets extended to some pretty powerful people.

Adam had convinced me to dig deeper into Nox. Starting with unlocking the card he’d given me. The security clearance to get into it was deep. The encryption even deeper. We’d been hacking away at it for a good month. It would be easier to hack into the Venatori systems, find the key and get that than it was proving to be to hack the encryption on that card.

Adam had started poking at the Venatori system. He said it was pretty high tech, but more curious was that they had someone like me manning the security. We hadn’t yet found out. And I wondered if Nox knew about it. He probably did. He was pretty vocal about the exploitation of the other supernatural races.

Though it was likely he didn’t too. Adam seemed to think Nox kept secrets from me. He liked to burrow in and push the dirt at me he found about Nox. Things like Nox went to see Adrian a few times. I hadn’t been worried. Adrian was a therapist in his own right.

But Adrian was a Dom too – Nox’s to be exact. Nox swore he’d not been in the scene for years – since graduation he said. But Adam’s pushing had made him doubt Nox. Nox never lied to him. He always told him the truth even when he didn’t want to hear it. The last phone call I’d received was proof of that. He’d fought of vampires. Almost could have died – again.

I sighed as I hunted the dark web for anything on exorcising demons and specifically princes of hell. It’s not like magic was illegal but who the fuck is going to believe you summoned a demon, or saw an angel? The dark web was full of crazy shit. Things I knew all to well were true.

There were even vampire forums – and after talking with Nox they were legit things. The dark web didn’t just cater to my kind it was how vampire blood banks operated, how the vampires found raves with humans willing to let them feed on them. There was an entire secret world in the dark web and unless you truly believed in those things you’d think it was code for something or just lies.

Nox took me to a blood rave once. It was scary as shit. The whole place was lit with black lights. People wore collars and cuffs indicating what their pleasure was. We didn’t let anyone bite us so we didn’t have collars or cuffs. Nox never let go of my hand the entire time we’d been at the rave. We didn’t eat anything, we didn’t drink anything. But the music was loud and the dance floor was packed and sex was all around us. At least that was all that I remembered. And I didn’t remember much. Nox said it was because of the Ambrosia in the air. It dulled the senses and made humans susceptible to vampire wills.

I had no bit marks on me that hadn’t come from Nox himself. And I knew he’d given them to me at home. I remembered that. Nox was not pushy, but he had his moments where he wanted something and he took it. But there was always that moment where he asked. It wasn’t a vocal question anymore, just a glance, a growl in my ear. And I would give him that permission.

I adjusted in my chair and whispered to myself, “Fuck!”