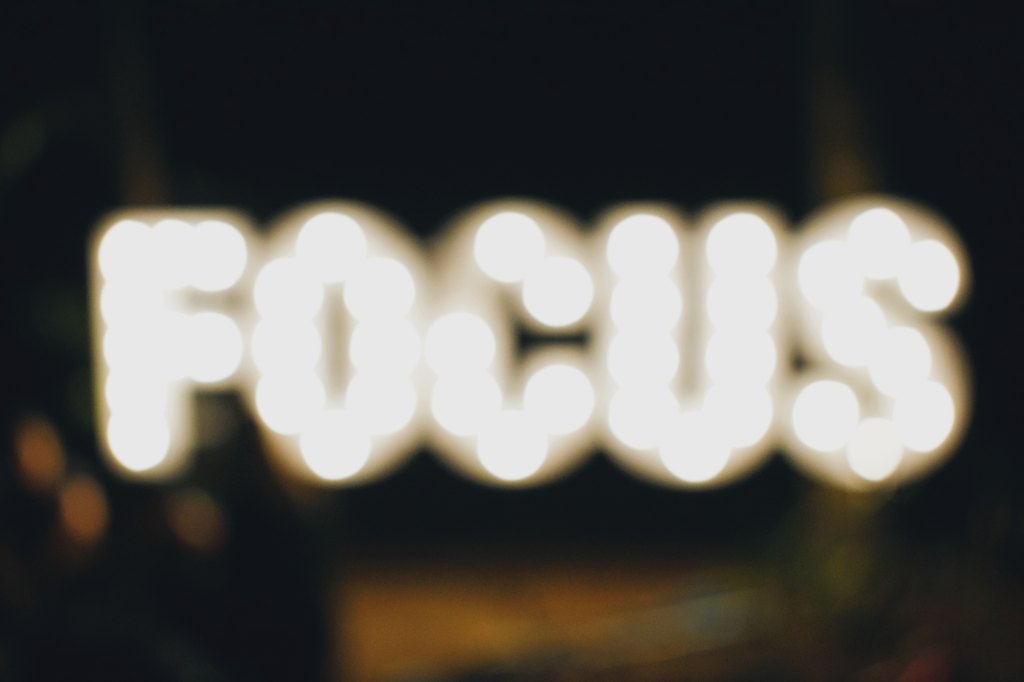 Is this what Nox warred with? I hated this. I just wanted to go back to my chair and sit down and let them do their jobs. Like I had with Nox. Where it was safe, where I didn’t accidentally kill someone. This wasn’t me. Why was I even here?

Alec stood up. “Come on. Magnus and Dean and the weird angel dude are waiting for us back where you left us.”

“His name is Castiel. Call him Cass. And I can’t go back to that place.” I still felt like retching.

Alec offered me his hand. “Come on, trust me.”

I looked up into his blue eyes and saw sincerity. The same I’l protect you as I did with Nox every time there was danger around. I sighed and took his hand. He heft me to my feet with ease.

We walked in silence back the way we’d come. The others met us a block from where the man had died. There were no sirens, no cop cars, there was nothing. Dean looked at me and smiled, “These guys are handy to have around.”

I didn’t know what he meant by it but Magnus was pulling me off in the opposite direction. “Cass found another track this way.”

Alec looked at Cass and shrugged. I guessed his angelic device worked for Cass too. Cass asked, “Can I have one of these?”

Again Alec shrugged, “You can have that one. I’ll just say a demon smashed it.”

The look they exchanged made me blush and I felt awkward not like when Dev and Nox share the same look. And they share it more often than I liked. It was endearing and annoying all at the same time. I knew they both loved me but I Nox wasn’t supposed to fall for Dev so hard. I was jealous, I knew it. But it wasn’t either of their faults. I brought them together, otherwise Dev would just be another pretty blue eyed boy who served us drinks at Aspect instead of our other lover. And I loved him too.

Magnus whispered to me, “Someone will find the body but it will look like suicide. The scene is clean. You don’t have to worry.”

“I still killed that man.”

Magnus smiled. “But you saved that woman from being raped. He may not have deserved to die, but she definitely didn’t deserve to be raped.” Magnus handed me a rolled bill, “She wanted to thank us, we said we didn’t need it. But she refused to take no for an answer, none of us are from this world so it’s yours. You did save her after all.”

“I don’t deserve it.” I said as I stuffed it back into Magnus’ hand. He snapped his fingers and it vanished. I groaned, “It’s in my pocket now isn’t it?”

I stopped in the middle of the street and asked, “Why is giving me the money the right thing to do?”

The crowd was thick at this hour of the morning, but they walked around our little party as if they saw us, but we didn’t get any stares, they just walked past us like we weren’t here.

Magnus smiled at me. His white smile enhanced by the glitter on his lips and the blush at his cheeks. He wore way more make up than Nox but he wore the thick eye liner as he did. His eyes weren’t as dark, but the sparkled with the same love of life as Nox’s. “Because it made the woman happy.”

“You could have taken it.”

“And done what with your currency, Sage?” Magnus held up a dollar from his world. “There are slight differences, you can see them.”

Magnus shrugged, “Trust me, there are. And you could see them if you weren’t being a stubborn git.” He chuckled. “It made her happy to pay back the man who saved her. We’ve another demon to hunt.”

Cass pointed up into an older building in the middle of Harlem. It was one of those huge apartment buildings. “The trail leads in there.”