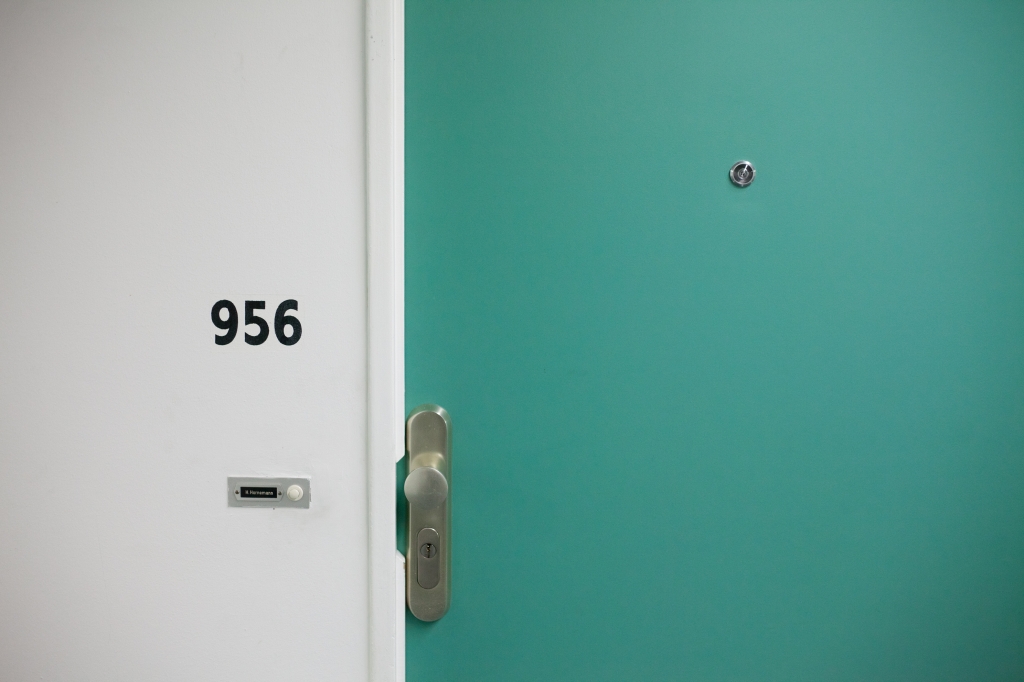 Madison cam into my empty room and shook her head. “I never thought I’d see the day you had a girlfriend. Or a boyfriend. And you have two of them and a girlfriend.”

“Jealous?” I asked with a grin as she came in and handed me a shopping bag.

“I asked Dorian to bring you some ward appropriate clothes. He said he had to go shopping. He didn’t want to worry Sage over your stay.” She moved to the monitors and removed the wires and IV in my arm. Her tiny hands lowered the railing with practiced movements then she took my arm. “Let’s get you changed. Can you stand up?”

I swung my legs to the side and she she helped me stand up. My knees buckled underneath me but she caught me with ease. Venatori strength to the rescue, I was a foot taller than Madison and probably weighted more than she did soaking wet by a good hundred pounds. She was just a tiny slip of thing. “I like Sage.” She said as she helped me to the chair. It was a test of my walking skills but we made it without another incident. “He’s shy. Not what I expected of you.”

“Yeah. Me either. But he makes me feel safe.” I said as I rummaged through the bag of clothes Dorian had bought me. There were two pairs of jeans and a pair of sweat pants and a pair of shorts and several plain t-shirts of varying colors. Plus the essential boxers and socks. I really felt like I needed a shower, but I supposed that would have to wait for now.

“Dev and Dee are a couple?” She asked.

“How’s that all work?” She asked as she helped me stand up to pull the pair of shorts on.

“Same as any relationship works I guess. We’ve only been doing this for a few days for myself. Sage has been seeing them for a while now. And I just lost two weeks of that time so I’m a little behind on the whole building a relationship.”

Madison laughed, “They’ve been here everyday, either all together or alone. Dev likes to sing to you. He’s got such a good voice. Most of the nurses have a crush on him.”

“He is pretty goregous.”

Madison shook her head. “I’ll never get used to that. Knowing I was your first, but then you were jerking off to Dylan so I guess it shouldn’t be a surprised. You didn’t miss anything by not sleeping with Dylan.”

I laughed. “I stopped thinking about him a long time ago. He’s not even on my radar. He’s cute, but he’s an ass and I could do so much better than him.”

“You did do better than him. We are all kinda jealous. Three gorgeous lovers for a guy who was nothing but a player.”

“I’m sure you all still think I’m a player.” I grinned at her as I pulled the plain orange shirt over my head.

“I think most people are just curious how it works. Do you all share the same bed? Always have sex together? Or do you like date each other individually.”

I shrugged. “Honestly I don’t know. Sage and Dee have been sleeping together by themselves. He and Dev and Dee have been together. The four of us have spent a single night together and there was no sex. And the only one of the three I’ve had sex with so far is Sage. So really I have no idea.”

A man in blue scrubs wheeled a chair into the room. “Is he ready?”

“He is Sam.” She turned to me and helped me stand up. “Sam will take you to the ward and get you settled in. I’ll see you before dinner to get you situated.”

I nodded and Sam wheeled me away to my new home for the indeterminate future.