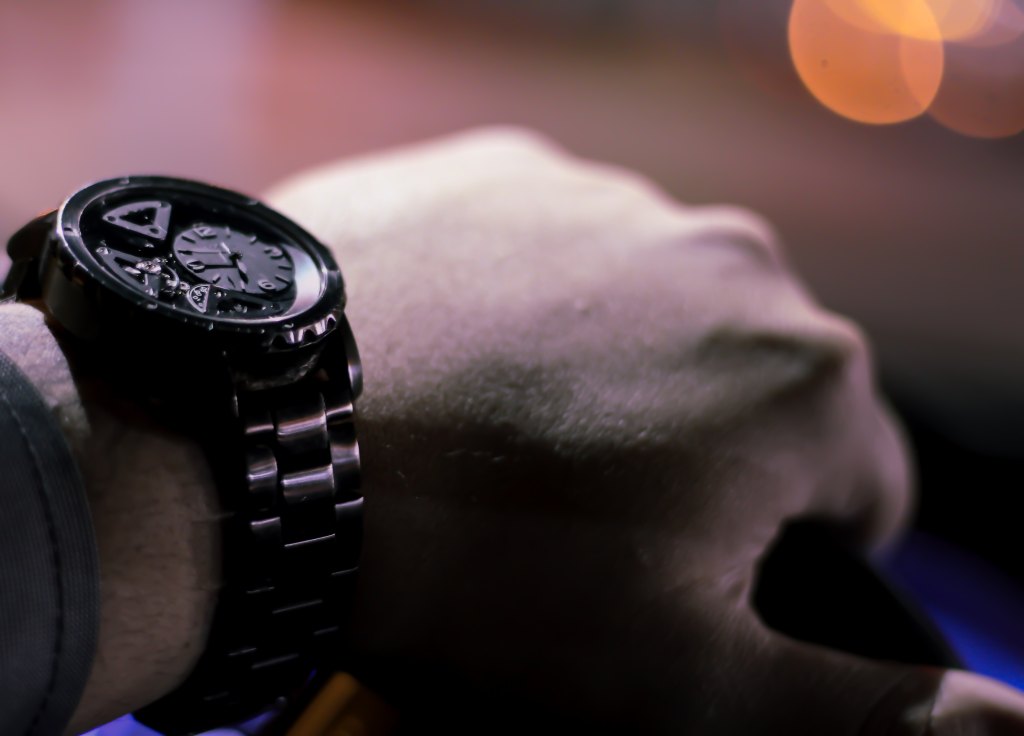 We walked a few blocks to Bonnie’s little diner across from the AU building. I listened to his little tirade in his head. He was trying to make himself normal when all I could hear was the sadness in his head. The fucking depression and anxiety that was all encompassing. He was a fucking mess and there was nothing I could do, I only made it worse. This was a mistake. I should have let him walk out the door. But we were here I’d try to make the best of it. I took his hand in mine hoping to quell his thoughts, and offered. “Do you want me to stop reading you? Not that I think I can, but I could try.”

He shook his head. “No. But remember my thoughts are my own. If they bother you, you don’t have to read them.”

I nodded, that was a lot easier said than done, “Maybe I should just go, leave you to your thoughts.” There was no way I could stay out of his head, I didn’t even want to think about trying. It might be like him shielding, and I didn’t want to risk it anymore than he did.

Nox stopped and turned to me. There was so much sadness in his voice. “I don’t want you to go. I just don’t want you to get mad at me because my thoughts are a mess.” And so much anger as he turned and headed for the diner. “But you do what you want, obviously I’m selfish.”

He really wasn’t going to let that go was he? I grabbed his arm, “Fuck Nox. Can’t we just have breakfast without fighting.”

“I’d like to.” He pulled out of my grip and winked out harshly. It hurt when he disappeared like that. It was like someone had cut off my hand.

“I did. You don’t want to see my selfish thoughts, so now you get to see what everyone else does.” There was no proprietary holding the door, he just walked in and let the door close behind him. I followed catching the door as it swung closed.

Bonnie greeted us, “Hey Nox. Alex.” She sounded surprised to see us both together.

I took my usual seat and Nox looked back at what I knew was his and he said nothing as he slid in across from me. One small win.

Bonnie came to our table and smiled,and started rattling off today’s specials. “Your usuals boys?” She asked.

Nox nodded and I looked at him before answering Bonnie, “Yes please.”

Bonnie took our orders and left us alone with a glass of water a peice. The tension between us was growing by the minute. I had to say something to break the silence, “You come here often?”

“I used to come here everyday when I was younger. It was an easy respite from the chaos that is the dorms so I could study without someone trying to make trouble.” He answered and countered with his own question. “How long you been coming here?”

He was going to love my answer, I gave him a half smile as I told him the truth, “For as long as I’ve been following you.”

“Oh.” Nox sounded unsure of himself. His curt answer bringing up more memories than either of cared for but I knew he wanted to talk, no needed to.

I started to tell him he could, “Nox…” But he cut me off.

“I don’t want to talk about it Alex. I don’t want to fight.” He changed the subject quickly, “Why do you have two apartments? I mean, do you rent them both, or have you lived in New York long?”

“I told you one’s a business one.” We’d gone over this already.

“Right, but why don’t you just have one? Seems like a lot of wasted money to me.” He said.

“I have money to waste. But I only pay for one, the other is bought and paid for. I haven’t been in New York long. Only since December.”

“And you already bought a house? Must really like it here.” He was asking more questions than I liked about things I’d rather not talk about.

And I spoke without thinking, “Actually I hate this city.”

His frown spoke volumes but I wished I could hear inside his head as he spoke. “I’m sorry.” I could imagine the self doubt and hatred

And yet my big mouth kept making it worse, “I’d say it’s not your fault, but it’s part of the reason.”

“And the other part?” he asked.

Bonnie brought us our coffee and set down a pot for us to refill with at need. “Your food will be ready soon darlings.”

“Thank you Bonnie.” I said as I watched her leave us alone to fight. “Uh. A woman I was seeing died here.” I was so done with this conversation. I didn’t want to talk to him about her again. I’d spilled my guts to him once and look where it got me.

“What’s will all the questions, Nox?” I was not sorry I was rude.

“You say I never ask, so I’m asking.” And just like that we were back to where we were.

Nox nodded, “Which is why I never asked.” He knew me better than I knew myself. How the fuck did he do that. He didn’t remember shit about me, about us. And he knew I didn’t want to talk about me. He knew my birthday. He knew my fucking name. This was a fucking disaster. And it only got worse as Nox stood up and dropped cash from his wallet on to the table.”We’ll try this again some other time. Enjoy breakfast. I’ll call you later.” He said as he walked out the door. I watched him get to the edge of the sidewalk and then he was just gone. Gone from my head, my sight like he never fucking existed.

I couldn’t stay here. But I wasn’t going to let good food go to waste. There was more than enough money on the table to pay for our meals. I waited for Bonnie to deliver our meals. Nox had ordered steak and eggs and I had my pancakes and ice cream. I had Bonnie box it all up and I took it with me.

I walked back to my apartment and left the food with Joe, the door man. He could do what he wanted with it. He thanked me profusely as I headed up to my apartment. It was about fucking time I left this fucking city. I’d call Poet and tell him the bad news. I just couldn’t anymore…