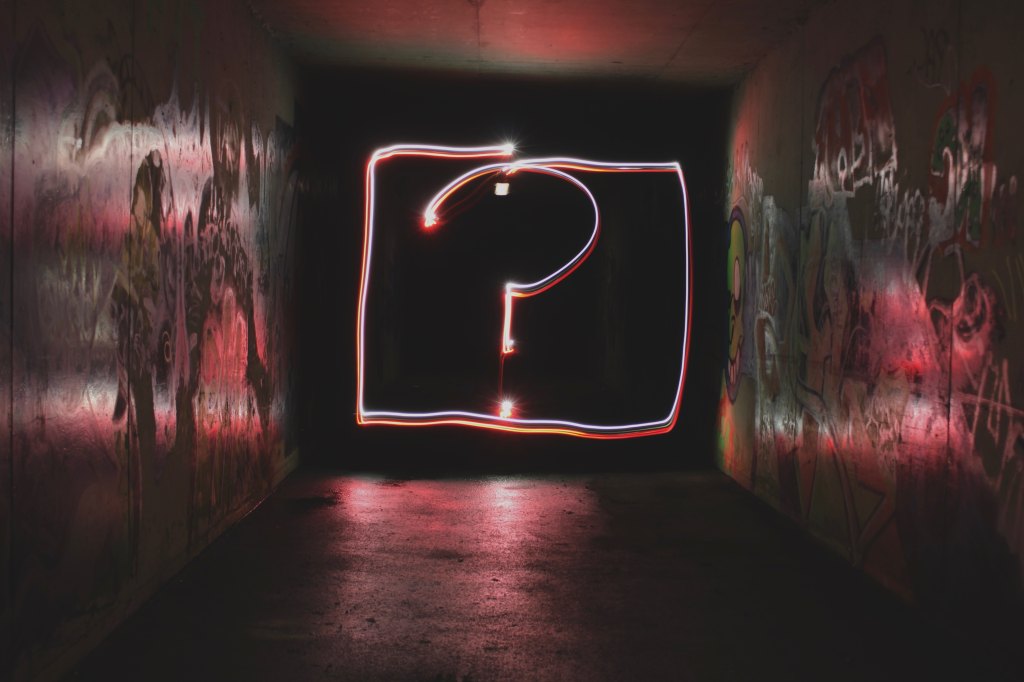 I completed my latest grift, that was not a grift, with Janice, I was finally free to be me for a while before I headed off into the world to find a new mark and a new game to play. I didn’t make a dime on this venture. It was disappointing but none of Janice’s friends had any good insider knowledge that I could exploit. Turns out she moved in circles where honesty was valued, no under the table deals or anything like that. Boring really,

My phone beeped from an unknown number with a text. Only two people had this number – Poet and The Wicked Truth. And I wasn’t expecting anything from Wicked, he was paid and unless he found something interesting he wouldn’t contact me. So that only left Poet. I had tried so hard to avoid him while I was in the City. But it seemed I had failed.

The message was a place and a time. Time enough to walk there from my real apartment which I was avoiding because I didn’t want Janice to see me coming or going from it. I wore a pair of ripped black jeans – the kind you buy with the holes already in them that my mother would have bitched at me about. ‘Why do you buy holes in them?’

I rolled my eyes as the sound of my mother’s voice echoed in my head treating me like a child. I wore a threadbare heavy metal t-shirt that was one size too small. I wasn’t going for macho. But I so the fuck didn’t need to see another fucking pastel pink shirt and slacks for the remainder of the week.

The coffee shop was small and I didn’t bother making an order with the barista Poet was already sitting down at a long legged table. His scruffy blonde hair brushed back and a pair of jeans and a button down shirt that looked like he had grown up in the 30s. Which could only mean Poet had just come from his chess game in Central Park in the guise of an elderly man. Magic was commonplace in Poet’s world. He saw through my names, and my thoughts and I couldn’t break through his shields. I stopped trying years ago.

I pulled up one of the high legged chairs at the table and sat down in front of a coffee – cream with two sugars, just the way I liked it. Poet was starting off right for a change – he wanted something from me.

Poet gave me a nod while I sipped my coffee. He was getting better at this. It made me worry a little. Poet was serious out of the gate. There were no games this afternoon.

“How was your chess game?” I asked.

“Why don’t you just cheat? You say he doesn’t have a photographic memory and he could care less.”

“I did that once.” Poet said. “He knew I’d change it to win in a move. It’s actually more difficult to set the board up to win in one move than it is to just play the game. He let me win. There was no other options.”

“So why keep playing?” I asked as I sipped my coffee again.

“It’s a challenge.” Poet said as he reached inside his bag hanging on the back of his chair. He set a single flash drive and a manilla folder down on top of the table. “And it lets me see how well the boy is doing.”

“You’ve been watching him a long time then.” I stated and set my cup down. Pleasantries were over with the real work on the table. “What do you want this time?”

“Just information.” Poet said with a smirk. “Nothing untold and nothing difficult. Has to be better than the pastels you’ve been wearing for the past few months.”

If it had been anyone else I would stared in shock, but this was Poet, and Poet had eyes and ears everywhere. He probably had my phone tracked and knew my whereabouts since I got to the city. I hated that about him.

“Tell me about the job. Or is it that hush-hush.”

Poet shook his head, not a hair on his head moved it was so plastered in place to give it that scruffy look he loved. Not the kind of hair you wanted to run your fingers through. “I’ll pay you three times your usual fee.”

I was about to stand up. If he started out that high this was a job he knew I didn’t want to take. “Why the fuck for?”

He smirked. “Three times your usual fee. I’ll pay all expenses you incur, including any food and or gifts needed to secure the information I’m looking for.”

“Why do you keep going higher and not telling me what you want?”

His smirk turned to a grin. “Is it tempting you?” He asked.

I growled. “Maybe.” If Poet thought it was dangerous or even if it was just a game to intrigue me. He knew risks were part of the game. I never shied from risk.

“Any favor? Any time I want? No questions asked?”

He pushed the flash drive towards me and opened the folder it had been sitting on. A number of pictures were the only thing in the folder. On top a man who I recognized. The growl of anger started in my throat but I bit it back. Poet was smirking at me. “He’s Venatori.”

I looked up from the picture at Poet and stared in disbelief. He fucking wanted me to read a Venatori? What the fuck!

Poet said again. “Three times your usual fee, a favor and all expenses paid. I’ll even pay your rent for the extent of the job.”

“What’s his name?” I demanded.

“His name is Nox Sétanta. As I said he’s Venatori, specifically MNC5.” Whatever the fuck that was, but I knew it was a ranking of their magical ability. “I want to know if he will present me a danger in the future, if he can be controlled if he is, or does he need to be eliminated entirely.”

“That’s not vague. So what you want me to tell you everything?” I asked.

“Whatever you think is important. I don’t care what his favorite food is, but I care who he cares about, what are his weaknesses. I have reason to believe this man is key to the future of our very existence and I need to know if he’s on the right side.” Poet closed the folder. “The flash drive has all the surveillance we could get on him. Street cams, schedule, his friends on the outside. But anything on the inside is impossible to get. Reaper fails at every turn to get me the information I desire. So I turn to my favorite path and ask him to do me this great big favor and I’ll owe him one.”

“I’ll think about it.” I said. I grabbed the flash drive and stuffed it in my pocket then grabbed the folder and what remained of my coffee. I gave Poet a nod and headed out the door just as my phone rang.