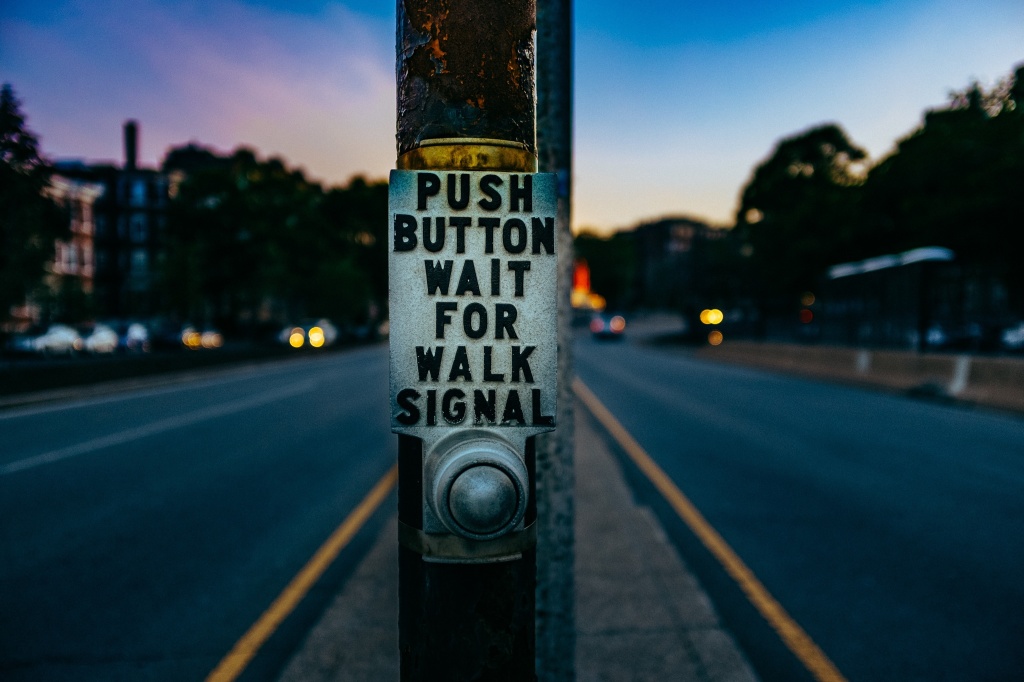 Nox still hadn’t called. Not even a text. I knew he was still at the AU building, still in his room which was atypical. Every other time he’d gone to work. Elevation was tricky but I had a good tracking program and it depended a little on the phone. But fuck, he wasn’t moving. I wondered if he’d go for his run. It was almost time. I had meant to stop at the posh apartment and grab my other phone, but Poet’s meeting had interrupted my plans.

Janice and crew were just going to have to wait I guessed. Poet was a big score, they were measly little nothings in comparison.

I ordered another coffee, not that I needed one, but it was habit. Funny how much I relied on that cup of joe in the afternoons now. I would know when I didn’t come see him off for his run in about an hour if I didn’t.

While I was here to pick up his schedule, he knew mine as well. He approached me, but he wasn’t wearing running clothes, I glanced at the day on my phone and realized he was actually off to see someone, it was never the same someone. But it was a regular meeting, every Tuesday at 3pm. I smirked at him as he drew close. “You have time for a run, but you don’t have time to call me?”

Nox let out a rude laugh, he didn’t sound happy, his thoughts were chaotic as usual as he dropped a phone on the table in front of me. “Kinda hard when I have your phone.”

I picked up the phone and saw it was my phone, the fucking phone I was looking for. There were several missed calls and waiting text messages, I muttered to myself “Fuck!” Janice and Jared and Lindsay were going to be pissed.

“Who’s Brent?” Nox asked pulling me from my thoughts.

I looked up at him confused but I didn’t have a chance to say anything before he started speaking again. “Never mind. It doesn’t matter. You lied about not having your phone so why tell me who Brent is. See you around.” Nox said flatly and turned his back to me and started walking away. He was thinking about lies and being done with me.

I growled, “Fuck!” as I pushed the chair back and tried not to sound pathetic, “Fuck Nox, let me explain.”

“Explain why you didn’t call when you were late, or why you told me you forgot your phone, or explain who Brent is?” Nox growled but didn’t stop walking. He added as an afterthought, “I have a meeting to go to.”

Jesus fucking Christ, I had to fix this. “Look can’t we talk.” This had to happen just as Poet wanted me to step up my game.

“You have until I get where I’m going.” He said as he kept walking.

I didn’t want to talk to him like this. I knew he was feeling late, knew that he wanted to get where he was going but I grabbed his arm and pulled him to the side. I didn’t want to do this here but he wasn’t giving me much choice. “I didn’t remember I had this phone on me. I thought I left it at my apartment, with my phone. This is just a business phone.”

“Do all your business clients call you honey?” He asked the accusation in his voice stung.

“I read two, that were sitting on the front screen when I picked it up. The first one read, ‘Call me honey’, the second one said, ‘I got home safe, Brent, thanks for’ dot dot dot. I set the phone in my bowl where I keep those type things and I listened to it chirp and ring every hour.”

Fuck, he read my texts. What the hell. I didn’t get a chance to respond before he pulled out of my grasp and started walking again. “I have a meeting to go to.” Fuck.

I caught up to him and tried to explain without going into details. “Look Nox, Janice is a friend. But she’s annoying so I didn’t give her my personal phone number. I left that phone at home. I swear.”

“So why didn’t you call from that phone.” He was hurt by that. I’d left him hanging. I got that. I wouldn’t do it again but for crying the fuck out loud, why did this have to happen now.. Fuck!

“That phone doesn’t have your number in it and I don’t have it fucking memorized. Shit I have have hard enough time remembering my own goddamn number and I’m supposed to remember yours?” I groaned as I spoke, “And look before you ask again. I have a lot of alias. I do questionable work for people and I don’t use my real name for obvious reasons.” He was hating the lies but that’s all I could give him. He’d never see me again if I told him the truth any of it and Poet and this job were too important to fuck it up because of a Pretty Boy’s emotional hang ups.

“You mean you do illegal work for people and you don’t want to taint your precious name. So which is it? Alex or Brent, which one means so much to you?”

“Like what you do is legal.” I spat back at him.

“I never said it was, but I’m not hiding behind another name either.”

He was beginning to piss me off,”No you just hide behind the fucking Venatori lawyers. And their paid officials.”

Nox stopped and turned on me with his finger pointed at me. “I have never committed a crime that I didn’t own up to.”

“So last night, you went into someone’s apartment legally.”

“You followed me?” He said taking a step back. That had pissed him off.

“You think I’m lying to you?” His voice was white hot with anger and I responded in kind.

Nox turned around and shouted back at me as he walked away, “Fuck you Alex.” He was pissed, his mind was rolling in so many directions, but I couldn’t leave it this way, not now. And I couldn’t help feeling a little guilty for making him feel this bad. So I followed him, not close behind him.

He never turned around, but his thoughts gave away that he knew I hadn’t let him storm off. Which made him happy and angry at the same time. I got a lingering thought that Dan had never done that, he’d let him storm off and that had been the end of their relationship. This Dan was an idiot, you didn’t need to be a mind reader to know Nox needed to talk it through even if he was fuming.

But there was that happy thought. I could work with that.

I pressed a thought into his mind, he was so pliable it was like he was thinking it himself, no resistance, just a simple thought, You are cute when you are angry

I wished I could see his reaction but I got the gist of it from the thought in his head. So I snapped a picture of him, well of his ass and sent it to him.
A: Your ass looks great in those jeans

And that was a truth. But then I knew he would look good in anything or nothing. I sent him an image of him in a tailored suit with me drooling over him. It was a bit dramatic but I heard the laugh in his head. I sent a second image of him wearing nothing but a speedo.

He thought back at me for the first time since we started this conversation, I’d never wear that. He corrected the image in his head and I sighed as I sent a response We need to talk about that.

Nox stopped in front of me and I almost walked into him. He wasn’t smiling at me but he wasn’t brooding anymore either. “We’ll talk, but I have to go to this meeting. You want another cup of coffee? They’re buying.”

I nodded, “Sure.” He grabbed my hand and I followed close behind him. And I sent him a stray thought, Have I told you how hot you look today?

Nox looked at me with that smile – my smile as he lead me to an empty booth, his guy wasn’t here yet. He slid in first and he tugged me down in beside him. The waitress came and smiled at Nox with bright eyes. I let go of his hand and dropped my arm over the back of the seat and hung my hand on his opposite shoulder. Mine, god, dammit!