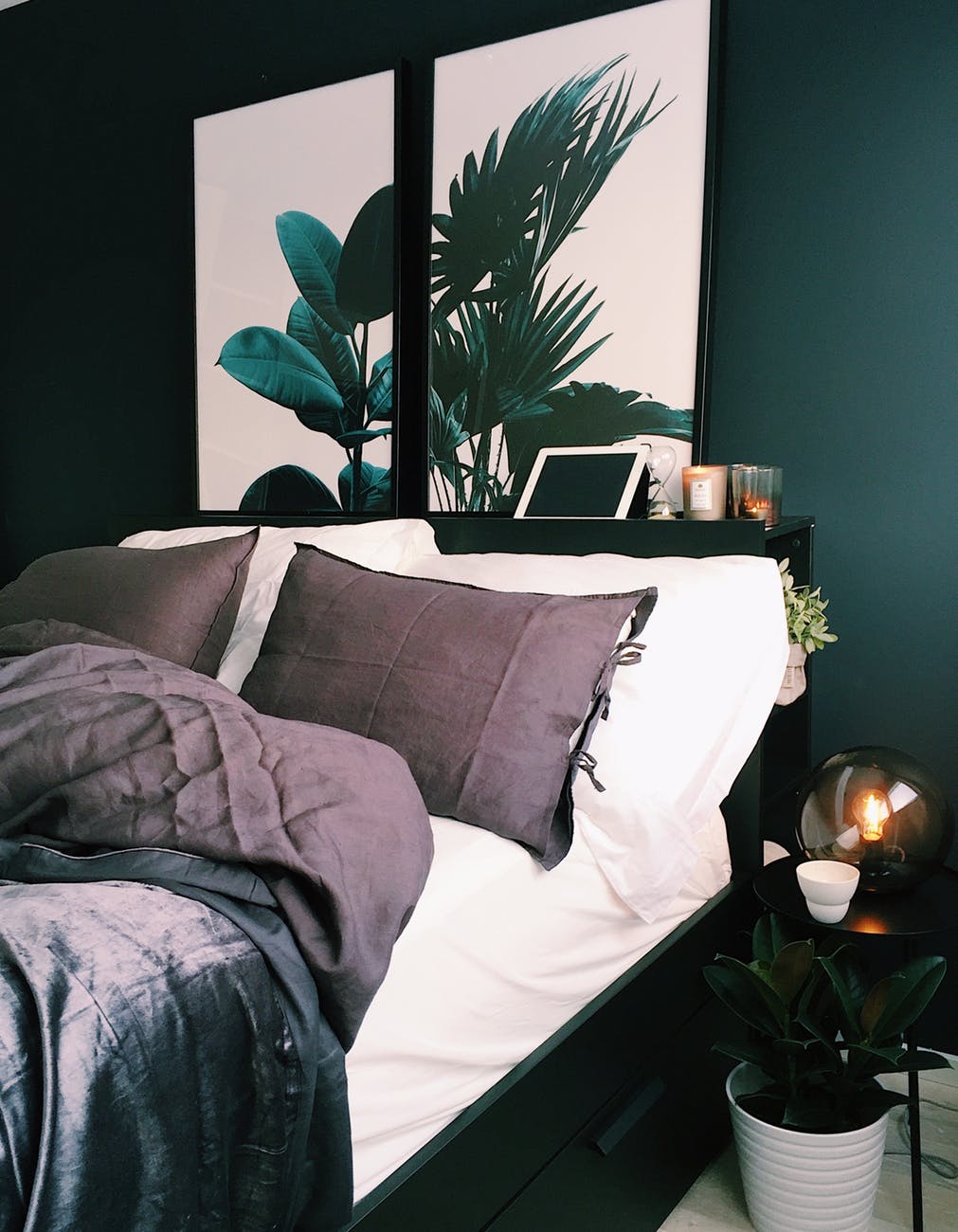 Ryan thankfully agreed and we made time everyday to get together and he taught me how to play the guitar. Ryan was surprised by my aptitude with the whole thing. He said he’d never seen anyone learn it as quickly as I did. But what he didn’t know was my ability was doing all the work. It was nothing more than patterns and patterns were my everything. Once he showed me the finger positions, and the strumming patterns I had everything else in hand.

Ryan was even surprised by the vocals. “He’ll love it.” He said over and over again, with a wink and an all too knowing look.

But it wasn’t all easy. It was stressful keeping it to myself. The question, where have you been was like a nightmare. Alex asked it but he’d give me a sad smile. I knew he wasn’t angry at me, he knew I was hiding something though, and I felt his concern over it all. At the end of that first week Alex pulled me into our room and wrapped me up in his arms. “Whatever it is that is bothering you you need to let it go, it’s driving you crazy.”

I sighed. “I hate keeping things from you.”

I let out a deep huff of air and pulled out of his arms. Or rather, I tried to, he held me tight, tighter than usual, he too was learning a little bit more about his new found powers. He blinked at my thoughts and let me go. “I didn’t mean to….”

I stepped into him and kissed him softly, “I wasn’t complaining, I was just noticing.”

“You weren’t forcing me.” I declared with a kiss. “You are Chevalier. You are stronger than I am. It’s good.”

“Nox.” Alex sighed, “You reassure me and yet you still are bothered by whatever birthday surprise you’ve got cooking.”

“Who said anything about a birthday surprise.” I grinned playfully at Alex.

He stuck his tongue at me and I captured it in my mouth. He let me. Our kiss devolved into something more primal and far more carnal and an hour or two later we lay in each other’s arms content in each others presence.

“So what are your plans for my birthday?” Alex asked trying to catch me off my game.

“What birthday is that? I thought you didn’t like celebrating.” I grinned up at him, my chin resting on my hands laid across his chest. I tilted my head and kissed the middle of his chest. “It’s a surprise.”

Alex sighed, “And you wrangled, Quinn and Rider and Ryan into it all?”

“Quinn found out because she doesn’t stay out of my head. Rider I need to help out while I do things and Ryan found out by coincidence.”

“I should be jealous with all this time you keep spending with him.”

I frowned, “You aren’t though are you? He is just a friend.”

Alex laughed and put his fingers under my chin and I crawled up to meet his lips and laid down on top of him. Our naked bodies pressed against each other in intimate ways sending a groan through my throat making Alex chuckle. “Ryan is the least of my worries. There are vampires who feed on you, and wolves who think you’d make a great mate. Not to mention the fucking Venatori who now want a piece of you to father their children now that you are their leader – not a no one any longer.”

Alex chuckled, “You know if he ever thought you were interested he’d give it a go for you.”

“You sound as if you know for a fact.”

“We’ve talked about living forever. He said he’s tried everything at least once every century except being with another man. But I’d fuck your boy if he weren’t so into you.”

I blushed and Alex laughed. “The thought of Ryan makes you blush.”

I shook my head, “No. The thought that I could tempt a boy who’s so very straight into sex with a man is a bit of an ego boost.”

Alex laughed harded rolling over on top of me and pining me to the bed. He bit my neck before he spoke softly into it, “Pretty boy, you’d be surprised how many men think the same thing about you.”

“I think I’ll let you keep that secret.” I groaned as Alex played with a sensitive spot he’d found earlier and was making darker with his nips and sucking. If only the marks would stay he’d be happier.

“I’m plenty happy.” Alex mumbled but hardly moved. It was his favorite spot after all.

After another round we both pulled our selves out of bed and back to things. It was mostly busy work. Alex was off to help Benji with the new club. Even Max and Drew were helping get things set up. They’d been both offered a job at the new club. Benji and Alex even offered them partial ownership. They were still thinking on it. Though I already knew they would be taking on the challenge, investing a lot more than time. Alex had made friends of some common acquaintances of mine. They had even befriended Jaxen and Blake, playing poker at our place every Sunday night had become a thing. Ant and Ryan and some of Cari’s other herd members joined in. It wasn’t about being supernatural and all magical powers were discouraged, which put Benji and Alex at a disadvantage. They thought they were great poker players, but without their telepathy they really weren’t

I could hear Alex in my head telling me I was wrong, but I wasn’t. Me on the other hand I didn’t play. I could. I knew how, but I can’t turn off my ability to see patterns. I can turn off the visual senses but not the actual analysis of it. My brain didn’t function any other way. And I always won. It wasn’t much of a challenge. And I preferred to play host and take care of my family and guests. All the kids were invited, sometimes Danny even showed up with Nichole on his hip to play with the kids. That was how I first met Sage’s son, Danny was baby sitting. My best friend was avoiding me. Rather his wife was. But I’d sent gifts and such his way and extended an invitation they were welcome anytime. I wasn’t going to pressure them though.

I still had a week or so left before Alex’s birthday to master the songs I’d picked. And Alex understood so that was always a plus, though I wish it sitill didn’t drive me nuts.