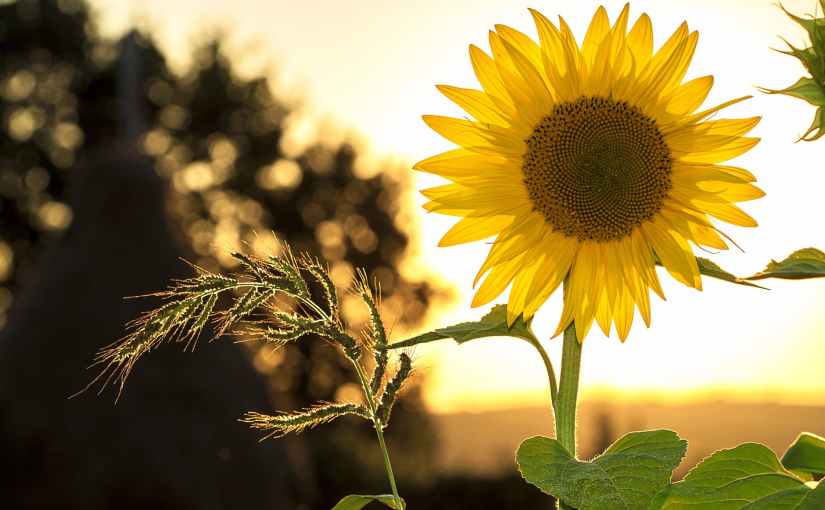 The weather is still cold, but it’s slowly getting warmer with Spring well on its way. The day light hours are as long as those of the night, but the nights are getting shorter. In the Wellsorrow Region, the Shadowfell despair is fading in its cycle. The people of Ashbourne and surrounding areas are feeling happier and it’s easier to shake the despair, and harder to fall under its influence. There is a half moon in the night sky tonight.

ae’Nyx handed him the vial and then pretended to go to sleep. It was a feint of embarrassment or anxiousness but I held the vial in my fingers and watched the slow change in ae’Nyx’s breathing. The rise and fall of his chest slowed to sleep and he was taken into oblivion.

Miranda’s soft breath in the far bed could be heard above the sounds of Rain getting ready for bed. Rosana’s eyes never left the vial in my hand.

She watched and waited. “Just a swallow, like he did.” She said. “You have no idea what it will do.”

I sighed and took a swallow. It tasted a bit floral, it wasn’t disgusting as the color suggested. It tingled on my tongue and left a strange coating but was quickly washed away with a bit of water from my skin.

Rosana looked at me and held o ut here hand. “Can I have that?”

I looked at her strangely but handed it to her. She didn’t take a swallow but carried it carefully to the light and started examining it. All her attention was on the vial now. I laid my bedroll down next to ae’Nyx and watched him sleep as I felt better than I had since we arrived.

My eyes fluttered close as I let thoughts of the boy lying next to me drove me into sleep. Those big eyes with purple shining flecks lulling me into endless dreams of happiness.

Who would you like to go first next week?

For each vote a character receives over the course of this week, they will get that plus their usual initiative roll to see who goes first. You will have 5 chances to vote, one for each post of the week!