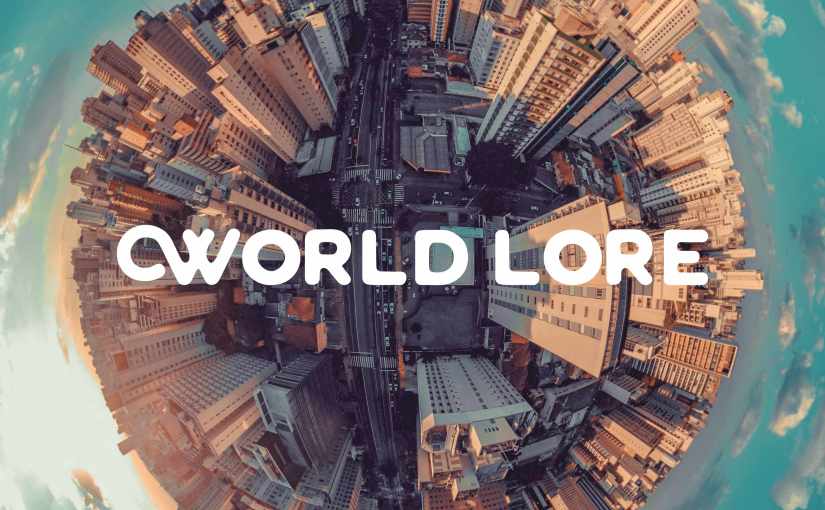 Classify your race: The Aeternus are one of the First races created, but are not thought to be extinct.

Give a general overview:

The Aeternus are an immortal race with a very small population.

Give them personality traits.

The Aeternus are confident and intelligent but they don’t have the capacity to think outside the box.

Give them a physical description:

The Aeternus look like humans in the real world so as to blend in with humanity. They are born, and age until they are 25 years of age, once they reach the age of 25, they live for another 25 years before they regenerate into a different form.

Describe the clan or tribe:

Explain the relationship between your race and other races:

The Aeternus believed they were created to watch over all other races. Though there was no ‘divine’ evidence of such a degree. But their immortality saw human history pass them by.

Give your race a History:

The Aeternus are now extinct replaced by a subspecies of their own making. The Aeternus had a job called ‘Venatori’ which was a job for hunting creatures down who violated the rules of the land. The Venatori as an organization saw that their way of doing things without thinking like a human was determental to their jobs so they started a breeding program that incorporated other races in the mix. They bred with humans eventually diluting their immortality to nothing. The Venatori also attempted to breed with vampires but the experiments failed miserably. The Dragons refused to breed with them but a few dragons mated with humans creating netherdragons, of which the Venatori were then able to breed with. These experimentations created magics inside of the Venatori. Eventually the Aeternus tried to eliminate the humanity of their race but in the end they ended their own race when the Venatori slaughtered them without mercy.

The Aeternus are typically aligned with Order.

The Aeternus do not have a religion in terms of worshiping a god. They believe they were created to oversee the other races. They believe magic is it’s own entity called the Umbra made up of energy both order and chaos reign in infinite capacity.

The Aeternus speak whatever language is available in the region as their sole society is integration into the humans,

Think about your creatures’ occupations.

The Aeternus have two basic occupations – Venatori and Scrin. The Venatori were the hunters/police, and the Scrin were the support for the hunters.

Explain how advanced they are

The race itself was not very advanced, but they did have an understanding of the basics of genetics and used it to create a warrior race with magical abilities.

Describe the other civilizations your race interacts with.

Other supernatural races feared the Aeternus. The humans on the other hand do not even know they exist.

The Aeternus only difference from humans were their inability to think outside the box and their immortality.

Come up with population statistics for your race.

The Aeternus had a small population in their peak of existence there was approximately 140K Aeternus worldwide. About 1% of the earth’s population. [At present there is 1 living Aeternus]

One thought on “Aeternus”