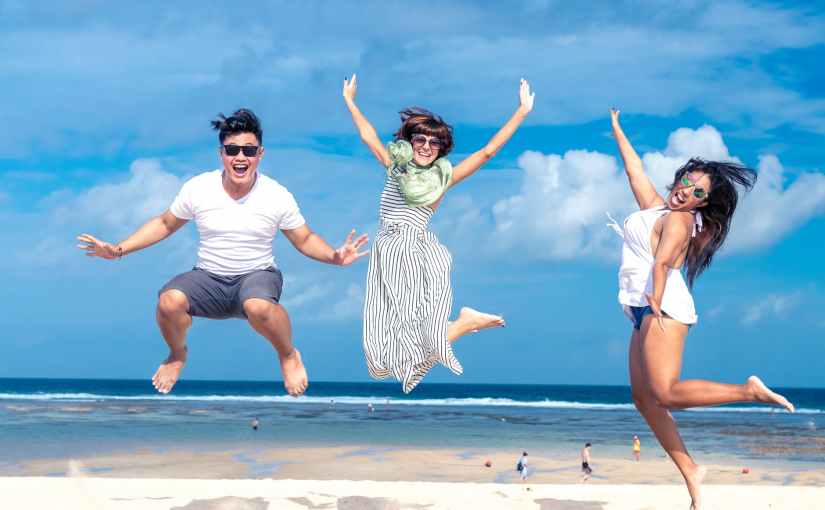 AJ’s got some foreshadowing going on right now. I love the response this invokes in me. Important information was just alluded to. Information I’ll learn in a scene or two but also so much more I won’t know. So love it.

And what’s more is that it’s staring me in the face. And I won’t even know it till later. Much later. Sadly I’ll also forget this moment tis the nature of the magic at play. Never to be known, the magic renounces the target’s existence. Horrible horrible magic.

I know spoilers but vague ones.