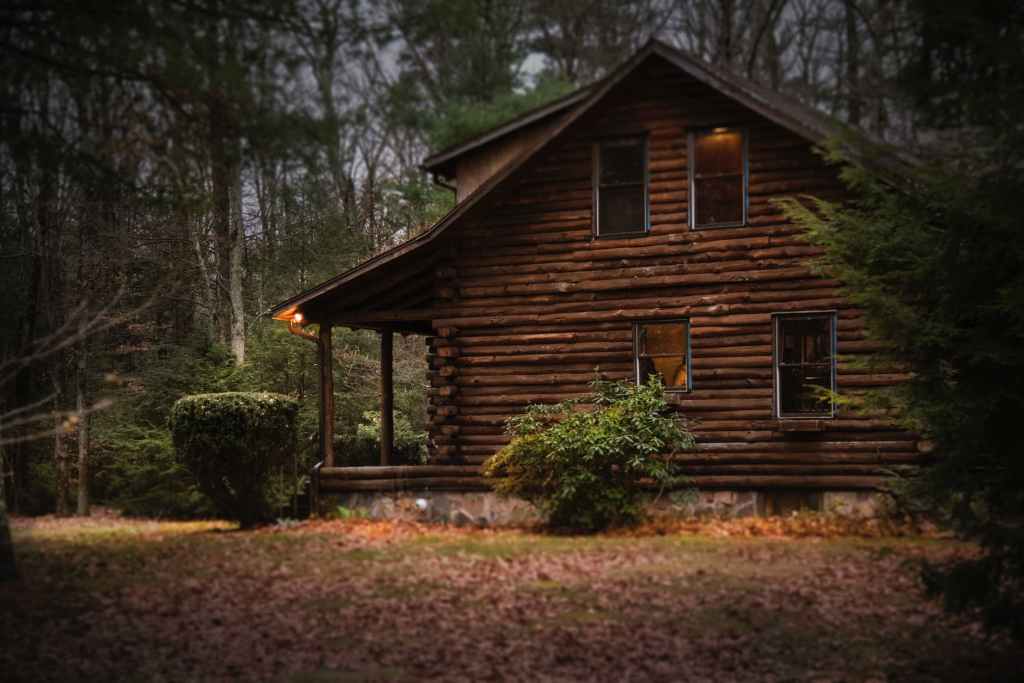 They announced the winners. Don’t think AJ will be printed in their little trophy anthology so we are going to throw it out to you. There is a possible few more parts we could write to this. Though AJ isn’t sure.

Here is a story about my mother’s origin story.

A white puff of air left his lips in silence. A thick net of branches obscured the stars above. The moonlight cast an eerie glow in the shadows on the fallen snow. Michael looked up; the moon waxed just past full. The third and final day to find Bobby Cox.

Michael Donovan tracked sunken paw prints through the backwater mountains near Pagoda Peak. A branch snapped in the darkness, followed by a low rumble. His prey was nearby.

Michael turned towards the sound, but a large, shadowed form pounced on him from the side and they both tumbled to the frozen ground. Snow crunched underneath them.

“Why, Hello Bobby Cox.” Michael taunted between breaths. His heart pounded in his chest. Michael fought to keep the jowls of the larger-than-normal wolf from his throat — any bite could kill, Michael reminded himself, remain vigilant. Slobber dripped from the creature’s fangs as it towered above him. Michael’s shotgun, the only barrier, kept the supernatural strength of the werewolf’s jaws from snapping his neck in half. His arms shook with the strain.

Michael summoned his own supernatural strength. The power flowed through his veins, and he rolled the two of them across the snow-covered land. The momentum of the roll carried the wolf into a tree with a blood-curdling snap and squelch of flesh. It yowled in pain, but the impact didn’t kill the former man. It ran off at neck-breaking speed and vanished into the darkness. Dark spots of blood trailed in its wake.

Michael’s chest heaved with exertion. He patted his arms and legs through padded gloves, checking for any bites or scratches on his person before he dove off into the woods after the beast. In the moon’s light, the drops of blood glimmered in the night like sick rubies on a silk curtain. Michael followed the foul creature at superhuman speed, but it remained out of sight in the distance ahead.

Michael crashed through trees and bushes. The snow fell to the ground in giant plops as the branches snapped back into place.

A strange buzz filled the air, and Michael shivered as it ran across his exposed skin. Something else watched, but the screams drew Michael onward.

Panting, he broke into a clearing. A lonely cabin stood in the center. A man ran towards the hulking beast with only a stick for a weapon. The wolf’s enormous jaw clamped down on the man’s shoulder. He screamed in pain. The creature flung him into a nearby tree like he weighed nothing. The beast continued his path towards the weak and easy prey.

Bobby Cox’s four-legged form towered over a mother huddled over two small children. One of the small girls, the one with mouse-colored hair, bolted away from her mother. Both Michael and the wolf moved in unison. But the creature reached the fleeing child first. His enormous mouth engulfed her shoulder, grabbing her. The little girl’s scream rang into the night.

The woman threw stones to distract the beast. The other child clung to her mother’s legs. Bobby Cox flung the captured girl into the forest, his attention on the child’s mother.

Michael took three steps, but the werewolf was faster. A giant paw side-swiped the woman, and she flew into a tree with a loud crack and squelching of flesh splattering. The werewolf’s claws sliced the girl from stem to stern with the same swipe.

Michael aimed his shotgun and fired. And with a second shake of the loading mechanism, he was firing the second shot before the first was even a meter away.

Michael shoved the dead weight of the creature off his body. A small whimper in the frozen bank pulled Michael’s attention. A tiny girl bled from the shoulder. She didn’t cry. Michael offered her a small smile. She reminded him of his son. He was about her age.

“Everything will be alright.” He stood up and offered his hand. “Come with me.”

She looked back at the cabin in the clearing, a weighted look cast in her eyes, but she took his hand, wincing in pain as she stood up. A look of fury came over her as she looked down at the creature. She kicked the fallen form with her tiny foot. The creature’s body didn’t budge, and it only fueled the little girl’s rage as she kicked it again and again.

Michael pulled the child into his arms and carried her away. The fury still raging in her tiny body, but she stilled as they walked away.

“LeeAnn,” she whispered, “I’m not supposed to talk to strangers.”

“My name is Michael. I’m not a stranger, anymore.” Michael said, “I’m going to take care of you from now on. Nothing like this will ever happen to you again. I promise.”