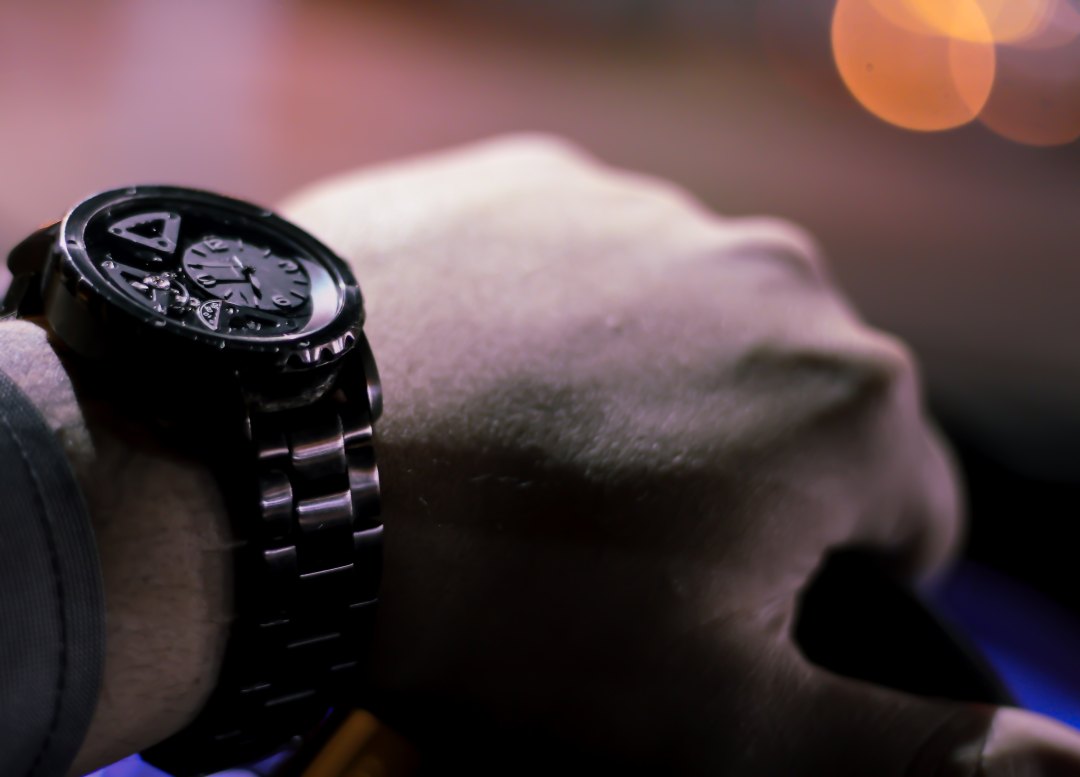 Concert is not today’s word. But I wanted to post it when it was the word, so I’m gonna do it today.

Back in August Three Days Grace opened for Metallica in Drive In’s across America. It was pretty cool. Sadly AJ didn’t get to see it because well no Drive In Theater’s around here. It’s not a southern thing I guess. It was literally outside her home town though which kinda sucked for her lo.

But they are releasing the videos one and a time right now. I figured I’d not only share you one of AJ’s favorite songs, but also if you are new around here. The Lead singer of Three Days Grace is the inspiration for Alex.

Another of AJ’s new favorites gave a Patreon concert. Reid Henry’s new song Monster is pretty great. And he’ fixing to drop another new song soon. We hope.