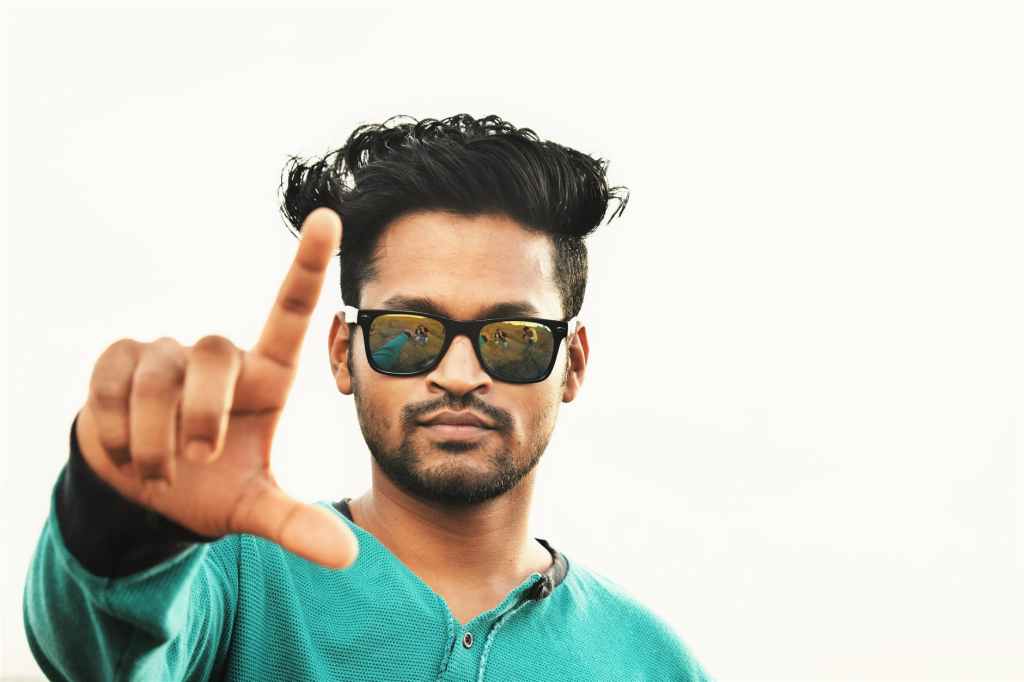 The weekend passed and I forgot to post. Literally forgot *le sigh*

Anyway AJ found a cool little article on facebook that ties in with a fun way to provoke people.

So AJ had to look up the etimology of it. Turns out the article is false. But it’s a cool story. And I do like it.

Wikipedia might not be the greatest source of information, but apparently it says the finger has been around since ancient Greek times.