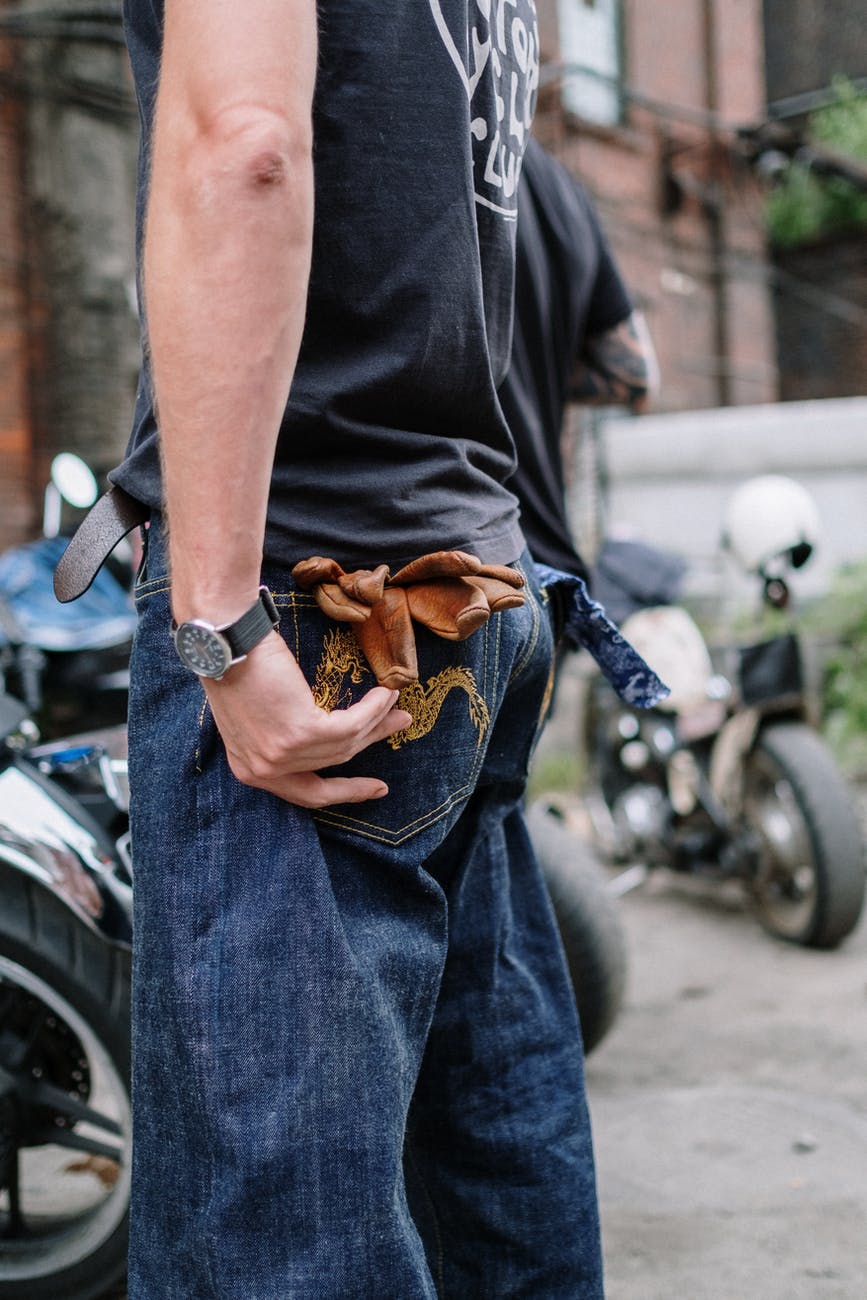 So today’s prompts were all easily defined. Except one. AJ had to look it up. We’d still never use it in a sentence, but it inspired me and my gutteral mind.

The Word of the Day Challenge brings to you callipygian, which essentially means having a nice ass. Thus the title.

I’m not really an ass man. I am but in many other ways, but my greatest ‘hot’ spot is the eyes. Not that Alex doesn’t have a nice ass — because he does. But truly what grabs me is a great set of eyes. I tend to favor blue, but it doesn’t really matter what color. Though I’m partial to a particular set of ice blue one.

What do you first notice when you are attracted to a guy/girl/other person? There are so many things out there to like about your preference. And so many things to learn to love about the other person. Looks don’t make it a great relationship, but that’s usually the first thing that people see. They aren’t the reason you stay.

Though I hear Alex complaining in the background, if you get all fat and ugly I’m leaving you. But we all know that’s a joke. Even if he protests too much. He scoffs. I love him, but if anyone else said that to me I’d believe them. It’s funny how I went from expecting Alex to leave me, to knowing he won’t. We’ve been through so much shit I just know now.

So whatever you like — keep digging. I’m sure you’ll find more.