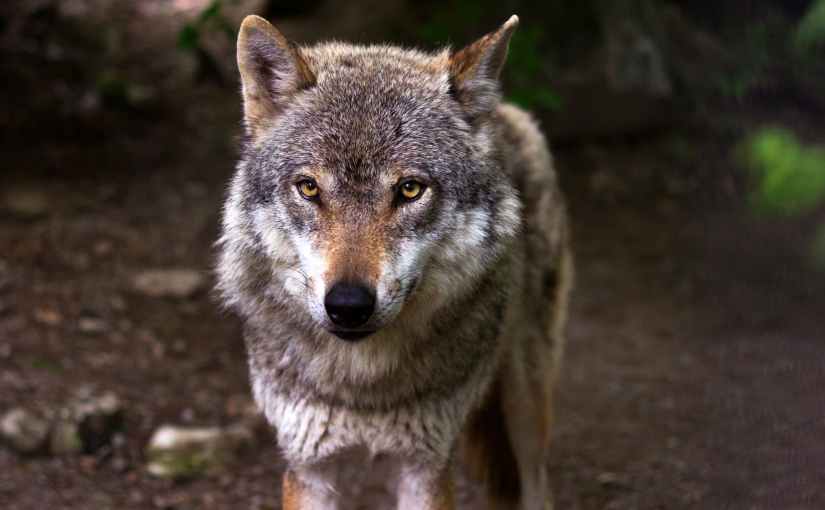 Later than usual because AJ thought resting in bed was more important than giving me my me time. Anyway today we are inspired by some words to talk about Therian Powers. Fun!

Living with Rider and Laker has given me a new vivid insight into the workings of Therian bodies. My brothers have always been athletic and always eaten a lot. But now they devour food like it was their first meal in forever. Especially meats — the rarer the better most days.

Something happens after their first change that allows any Therian to growl like their beast inside. We all have our own little growls, but when a Therian growls they really growl. Rider says it’s like a rumbling in his throat that doesn’t belong. Almost like the vocal chords change at whim. And they might, I don’t suppose much research has been done on a human post change since they avoid most medical facilities after that.

I’m grateful they my brother’s don’t have that territorial urge to alleviate themselves all over the furniture. I can see Rider hitting me now if he were here. I hear him yelling We don’t piss everywhere asshole! I love my little brother.

Laker’s fur is a the color grey that turns blue. Almost the color of the cloudy sky, whereas Riders is a dark gray with hints of blacks and whites. They are both gorgeous creatures. Sometimes I see the coloring sneaking into their human head of hair, usually right after the full moon, like the wolf is asserting itself and trying to give us a show. It makes me wonder if like eyes, if the hair could stay the same color as the wolfs fur. Maybe Darwynn would know.

It’s truly funny how my life has changed in a few short months. I went from being Venatori to being fucking Ren of the packs and King to all the vampires in New York City. Even the local wicca clans look to me. Or they did before the world forgot me anyway. I’m back to square one — or so the enemy thinks. But that’s a story for another time.

These ramblings are brought to you by the words growl, devour, vivid, grey turns blue, alleviate. Thanks to The Daily Spur, Fandango’s One Word Challenge, The Rag Tag Community, Your Daily Word Prompt, and Word of the Day Challenge for providing the prompts on a daily basis. You can find links to their home pages on my Prompts page.

One thought on “Therian Powers”