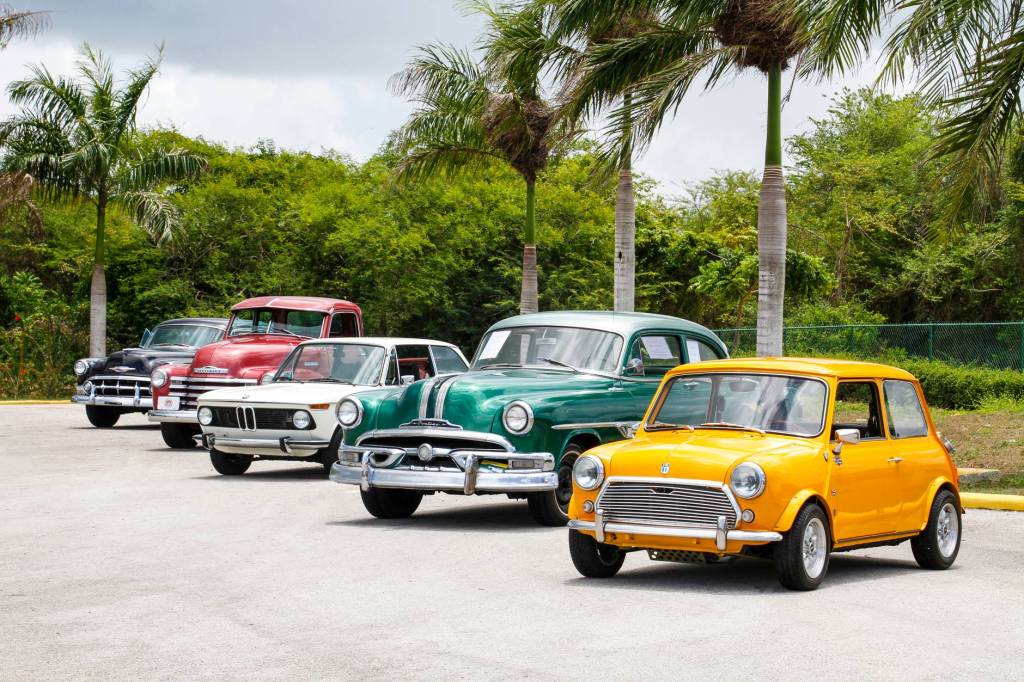 I had a date – with my husband for all intensive purposes.  But Alex was treating it as a date that I had to pick him up from.  It was kinda fun.

I rushed through my breakfast and was in my room still nibbling on a banana Hunter thrust in my hand before I left, “You’ll be hungry.”

I took his advice and ate the fruit while I stared at my closet and tried to decide what I was going to wear.  It was still hot outside, my normal date attire wasn’t going to work for an outside event.  I turned around to look in my drawers but on the bed an outfit was laid out.  An outfit I’d yet to wear, the tags were still on it.  One Alex had bought me.  The cargo shorts were blue and the tank top matched.  But there was a sheer long sleeve hoodie in the color of Alex’s eyes that would give me my coverage in a public place.

I didn’t need the sleeves but I always felt more myself with them.  I sighed, he wasn’t going to let me dress myself.  But I was okay with that.  As long as Alex was.  It was a struggle for me to find that balance he wanted.  To let him control my lifestyle in a way he found comfortable, and not let others do the same thing.  I could do it though.  I had Alex to help me.  I hoped he understood that.

I took off all the tags and pulled everything on with a clean pair of boxers after a quick shower.  I used Alex’s shampoo and soap.  It was a comfort to smell like him.  It wasn’t as good on me as him, but it was still comforting.  I was a little nervous.  I don’t know why.

Everything fit well considering I hadn’t actually tried anything on.  I should have looked at the price tags before ripping them off, but Alex didn’t care about money like I did.  So I ignored it.

I applied a thick line of eyeliner around each eye and refreshed the tips of my hair with a variation on the blues I was wearing.  I didn’t have time to do more than touch up the black on my nails before my alarm chirped at me.  I hoped Alex was ready.

I walked to the room Rider shared with Fae and Drake and knocked on the door.  My brother answered it with a stern look on his face.  “You must be Alex’s date.”  He grinned playfully at me as he shut the door behind him.  “There are a few rules.”  He said pointing a finger at my chest and trying so hard not to giggle.  “Have him home by 10.  And… and… no drink, no sex.  Come straight back.”  And Rider burst into giggles as the door opened and he ran down the hall outside.  I heard him cannon ball into the pool.

“You’re brother is weird.”  Alex said as he came out of Rider’s room.  I looked him up and down and bit my bottom lip out of habit.  Alex groaned as he put his finger under my chin to make me look at him.  He was wearing a pair of cargo shorts like mine except in black.  His t-shirt made me smirk, blue with white lettering that read “I have ~~sexdaily~~ dyslexia”.

“Are you just now noticing that?”  I asked.

“I have nothing to drive.”

My heart fluttered as I took his hand and we left with a wave to Isabelle who was sitting on the couch with a bowl of popcorn and a sappy rom com on the flat screen.  “Have fun boys.  Don’t do anything I wouldn’t.”

“We’ll try not to fight.”  Alex said with a happy smirk.

Isabelle threw a handful of popcorn at him and Alex frowned, “You better clean that up before we get home.”

Isabelle laughed, “And Alex, only one of those statements is true.”  She was right.  He wasn’t dyslexic.

We walked to the strip mall not far from the house hand in hand.  The parking lot was filled with cars and people.  The music was playing loud but we didn’t have to scream until we were near the music.  Alex walked slowly through the crowd looking at the cars.  He held my hand and we walked past the open hoods of several cars, I got the feeling he wanted to look.  “Alex, you can stop to look.”

He shrugged, “I don’t want to bore you.”

I grinned at him and leaned in to whisper in his ear, “I love watching you in your element.  I won’t be bored.”

He wrapped his arm around me and kissed my cheek and then slipped away next to the car and leaned over the open hood and the owner came up and they started talking statistics and power and I stood behind Alex listening to the classic swing music the band was playing where the music was loudest.  I did my best not to move around too much.  But dance music was something hard not to do since it was my go to listen usually.

I hooked my thumb in Alex’s back pocket while he talked.  A young man that looked like the man talking to Alex pushed into me and growled, “We don’t like faggots around here.”

I grinned at him, “I don’t see any.  You sure you aren’t looking in the mirror.”

He growled again and pushed me but I didn’t move.  I gave him a smile.  The dip shit looked at his father, “Hey Dad, don’t talk to the fags.”

The older gentleman looked up and saw me for the first time and rolled his eyes at his son, “Boy.”  He swatted him with a hat, “Get out of here and let the men talk.”  The idiot was swatted several more times before he actually left the area growling and grumbling to his friends.  He didn’t think I heard when he told them he was going to jump us when we were alone.

“Don’t mind my grandson.  He’s having a hard time adjusting.”

Alex chuckled, “He got asked out on a date by another guy.  He thought it was just a friend thing till he got kissed.”

“He has a sorta sixth sense about things.” I said.

“And cars it seems.”  The man offered Alex his hand, “You got a lot more cars to look at.  Been a pleasure, Alex.  I do apologize about the boy.”

“It’s not a problem, Nox had him well in hand.  Was good talking to you.”  Alex said shaking the man’s hand before we left the car and moved on to the next one.

We didn’t stop until the end of the row, “They are waiting for you on the other side of that building.  Hoping to jump you.”

I shrugged, “They can try.”  I nodded in that direction and we saw Ant slipping around the corner.  “I don’t think they’ll be a problem.  Let’s keep looking, don’t worry about them.”

“I guess having a body guard is a good thing.”  Alex smirked.  “But we’re alone now.”  He said wrapping his other around me and pulling me close.  “I could kiss you now.”

Alex laughed, “Nothing except that your fucking ex is staring at us.”

This site uses Akismet to reduce spam. Learn how your comment data is processed.

do u even miss me at all?