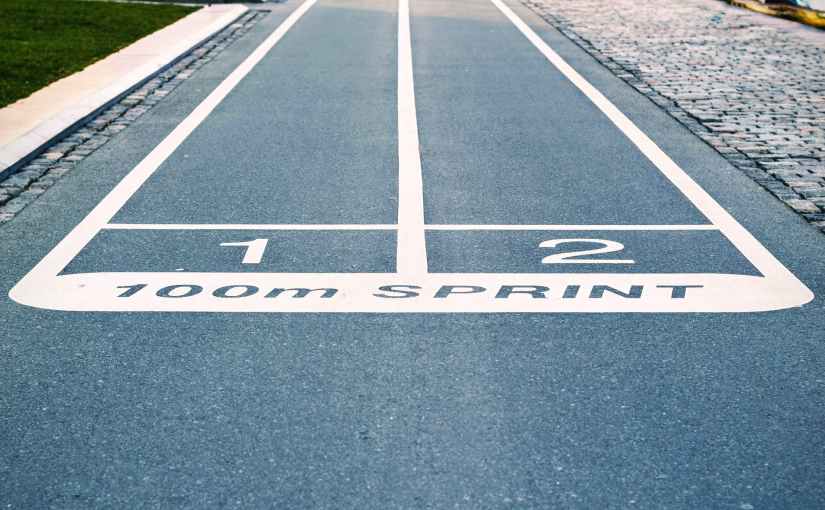 AJ finished Lost in New York. A milestone reached, a marker placed! (Marker was the prompt for today)

And while AJ was planning out a m/m romance with an hea she found the plot for book 2 of the Forgotten arc.

And now she’s playing with a jump in time.

We can either have it be a short time jump (like an hour) or a big time jump (a few months, up to aging up the children.)

There are merits to a time jump we can spend a month or more in this new realm and then return like nothing really happened in our families lives and to the over all plot.

And then there is the whole let’s let the bad guys assume they won and then come back much later to rock their world. AJ did this in Revolution where Cari went to sleep for twelve years. It works to make the world a worse place. But is that the story we want to tell.

I’d love to hear those opinions of those who actually like talking about this. It’s here mostly so AJ’s alpha can read it with out all the ping ping ping of AJ’s messenger going off lol. But I’d love to hear what ya’ll think. AJ writes for you (and herself, but she likes to at least think about what you guys see and want to see.)