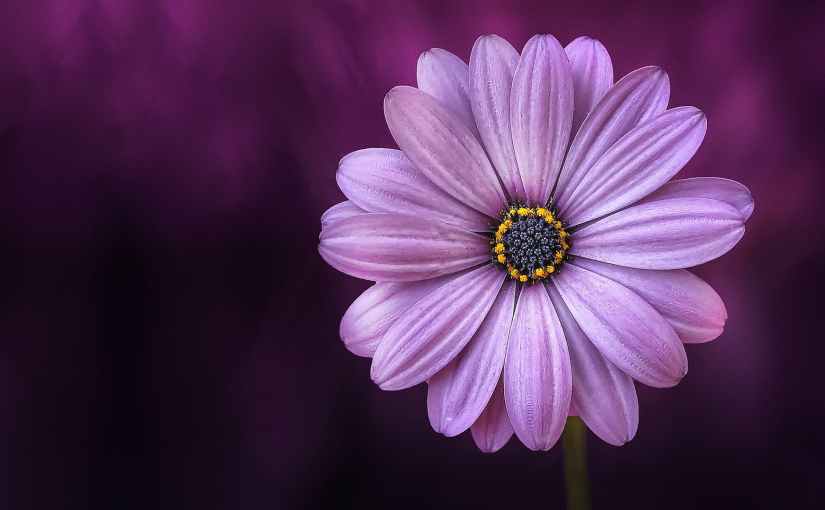 I’m not old enough to get this reference. AJ’s only old enough because her parents said it over the years. AJ has seen the snippet of the old movie where this was coined but that’s it – not actually seen the movie. To which her love would probably scoff at.

However today’s prompt of left turn wasn’t what I wanted to talk about so I’m going to take that left turn.

Six years ago AJ found herself crying over a complete stranger. She’d been following a web dev influencer for a while and his daughter had a brain tumor – she would have been twelve yesterday. She lived six beautiful years before her illness took her. It’s devastating. Yesterday he posted a memory. I’d like to share that with you.

This is particularly hard on AJ as she suffered her own brain tumor with much better results. To have had to go through such a thing at such a young age and to leave behind parents to greive. It’s heart wrenching. Last night AJ read the post and had to get up and check on her own kids. It’s a reminder to cherish what you have.

AJ will always remember this little girls strength – right up to the end. And her heart is always with her family even though she does not know them. Its a little strange because AJ was thinking about them a while back. I don’t think there was any particiular reason other than her father had made a post and AJ was wondering how they were doing. Thank you for sharing your experiences with us.

I’m going to part with the same poem he did in his post. It holds a little bit more meaning now than it did before.

When I was One,
I had just begun.
When I was Two,
I was nearly new.
When I was Three
I was hardly me.
When I was Four,
I was not much more.
When I was Five,
I was just alive.
But now I am Six,
I’m as clever as clever,
So I think I’ll be six now for ever and ever.
—‘Now We Are Six’, A.A. Milne