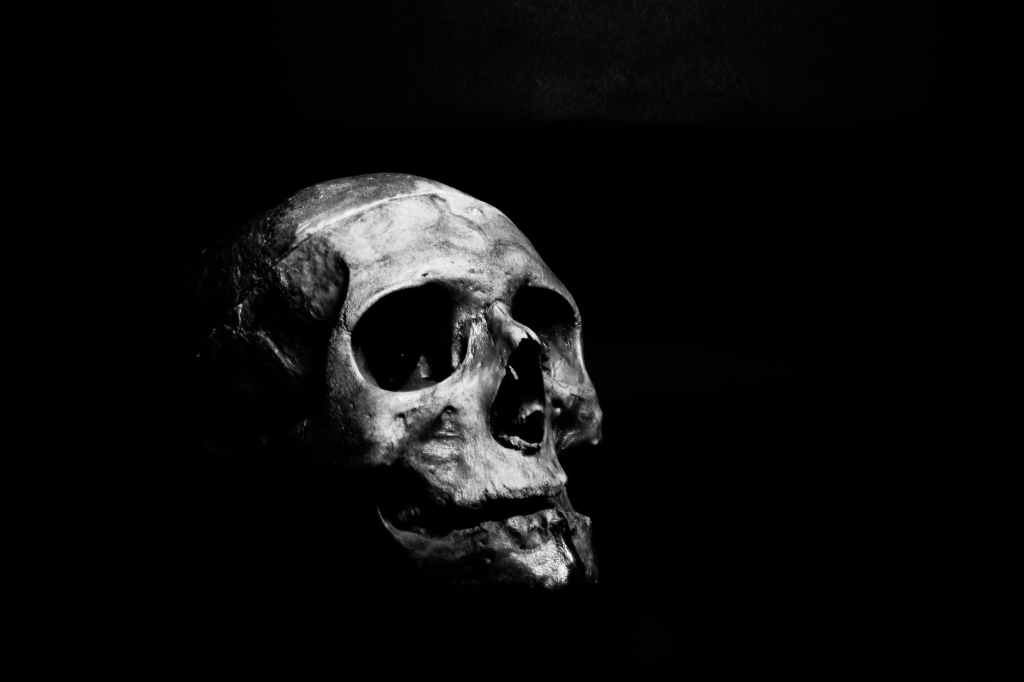 The story is great and all, but AJ has a new house to play with this week. And tomorrow her daughter is going in for an outpatient proceedure so might not get much done. Though I think while she waits she’ll be writing. Or editing. Probably writing though since it’s easier that way. But she might not be working on Alex and Hunter, though we’ll see. It might not hit 3K words. And it might.

We don’t know yet.

Am I sad it’s not about me? No, not really. AJ loves to get into Alex’s head and it’ll explore a little bit more of his ability with dreams. Which is always fun. Maybe we’ll see a bit of Hunters. Now AJ’s wondering if maybe we should try for Hunter’s PoV though writing from the PoV of a five year old is always challenging. Though it could be fun.

AJ’s accomplishments for today were spending money on some much needed house supplies, wiring up Cat7 cables for a few rooms, there are two more connectors that need to be done and tested. And potentially figure out why one is not picking up the gigabit might require cable connector fixing. AJ will trouble shoot it later. And AJ labeld the drawers and cupboards that are currently in use in her kitchen so she stops opening and closing them randomly looking for things.

AJ hasn’t made a trip to the old house today, though I think she’s considering going to get the microwave. I’m sure the girls would love popcorn.

But no story yet. Sorry if we disappoint you this weekend. But we’ll see what tomorrow brings.