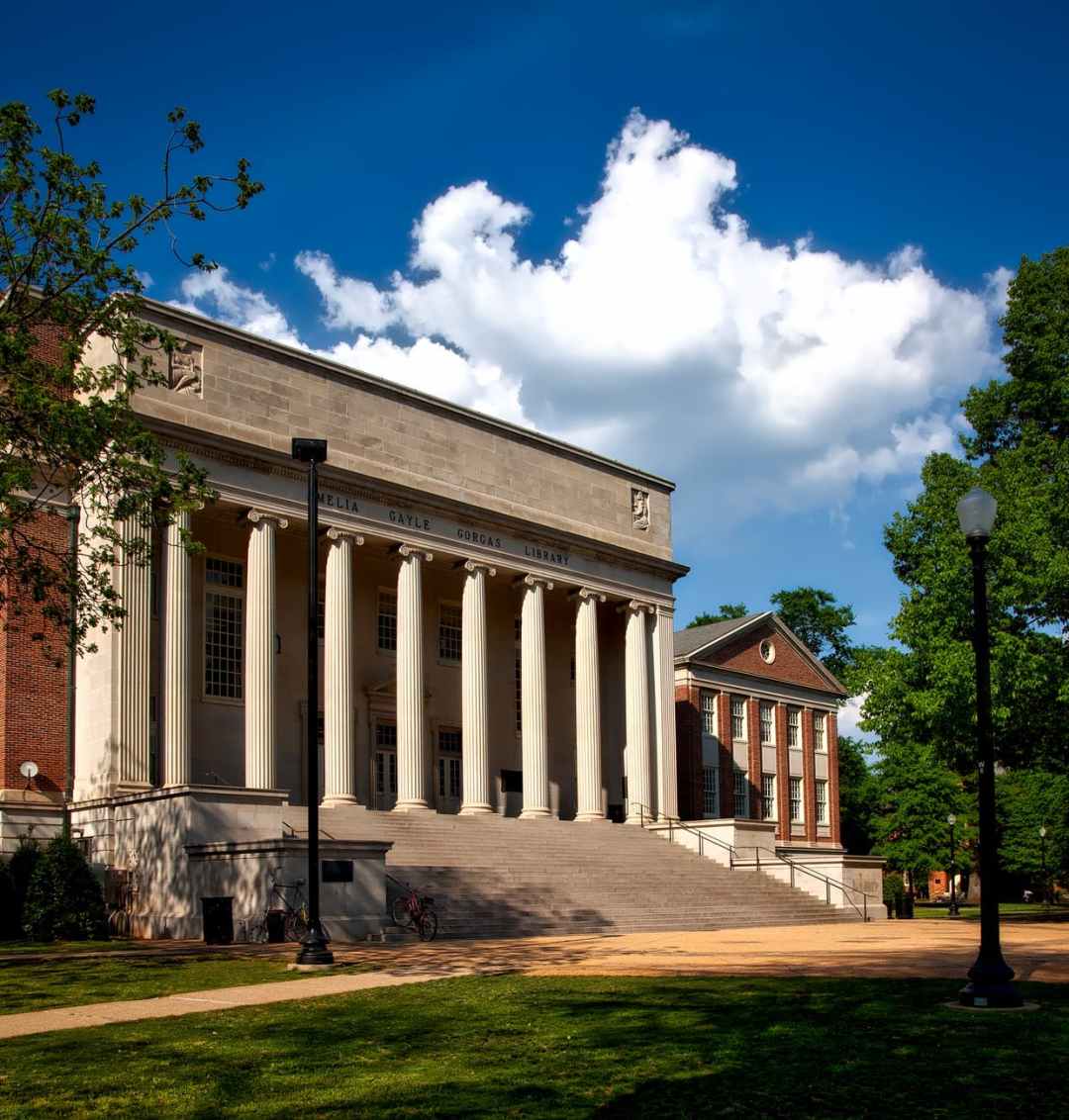 It was like old times. Except it wasn’t. We didn’t talk at all. And when we did it was very snappish like we were trying to one up each other. He was still too cute, still had that shy streak. Hot as fuck.

I hadn’t lied when I said I’d worn Sissy out. I’d been thinking about him though. His lips on my cock. My dick in his tight ass. Even though I knew it would never happen. He had a boyfriend which Jace and Max both had to tell me about. Though for completely differently reasons. Jace had informed me to confirm Nox liked boys as if I hadn’t known that. Max was just gossiping like always. He told me it was on again off again and that Nox had shown up at the bus station alone.

It was stupid. Nox was a big boy but I had to walk him home. It felt much like the day I had kissed him before I left for Cali where I disappointed my Dad forever. It has been a great kiss. One that I remembered fondly. It has filled a few nights in the cold. And not so cold.

Crawling in bed beside Sissy was anticlimactic after seeing him and the near fight we had. Knowing Nox as well as I head made me snap. He was with some guy because he needed it. He had been like that in school. He dated girls because he felt the need to never be alone. It was sad because it came from his formative years before he’d been adopted. Eight years of foster care bouncing from home to home because he had medical problems. Crack head mother and all that leaving him with heart issues. Mr Dorian and Mr Marco has fallen in love the moment they say him. He came into my class that first day of his new school with an oxygen tank and a teddy bear. Mrs. Corrola sat him next to me and we became best friends.

We did every thing together. We went on our first date together. We had sex the same night for the first time with different girls. Nox learned to cook pancakes for me when he was nine. He made them for every birthday. His dream was to own his own restaurant. But the rumor was he was working a fancy french one instead. Not like I was living my dream either.

I feel asleep to thoughts of his lips on mine and wrapped around my cock. The wrong lips but still lips that had me grasping for the sheets.

We had breakfast with my parents and lunch with Max and his date. Not his girlfriend he made sure I knew that he wasn’t tired down. Between meals I checked out the local tattoo shop and found Drew meaning the gun. He’d been in my are classes too so wasn’t a surprise.

“Hey man.” I said stopping through the open door.

Drew looked up from the arm he was drawing on and snickered. “Fancy seeing you here.”

“I know your style. I bet you home gallery is full of great prices.”

“Not as many as you’d think”

“Where is your better half?”

“She’s at the salon getting her nails done.”

“Why would I be here with him. I’ve not seen him in ten years”

“Oh. He’s in town too. I just figured…” Drew let the sentence fall flat and patted the arm he just finished. “All done George.” He rattled off the standard care instructions and George left Drew with a big tip.

We chatted for a hour while Sissy did her thing and when she came in she charmed Drew. She was a good agent. I got a few good commissions thru her.

We left and I stalled I wasn’t looking forward to the reunion at all. Highschool hadn’t been the best time and all those annoying shits were going to be there. Nox had been my only friend really. And I head been his. We hadn’t cared back then. We knew everyone. No one shunned us or anything but it wasn’t something I wanted to relive.

I dressed in a black suit with a red shirt and black tie. I looked like the lawyer my dad wanted me to be. Sissy wore a matching red dress that hugged her curves. He hair was people up and away from her face and neck in an elegant bun. She was beautiful, but it really hadn’t mattered to me.

We pulled up to the high school and parked. Sissy wanted for me to open her for and we walked into the high school like we owned the place. I heard murmurs and gossip on the wind. It reminded me why I hated high school. I though he was gay. I heard he flunked out of law school. I saw her kissing Drew. Which she had, on the cheek which made him blush like crazy. It head surprised me to find out the kinkest kids in school were the straightest family in town now.

I found Max by the bar and that’s where we stayed while our dates danced provacotivly with each other. We watched them until a tall shadow caught my eye and standing next to me was my pretty boy dressed to match his nomenclature in black dress pants an ice blue button down with a black tie. The tips of his hair were dyed the same color as the shirt. My mouth watered. “Hey.” He said and I just nodded still starting at the front of his suit. He wasn’t that thin gangly kid I remembered. His shirt was snug, the pants tailored to fit his narrow hips. His shoulders her broad. He wore a bread neatly cut like he’d forgotten to shave for a few days. All things I had noticed yesterday but tonight in the gym light I saw every little nuance.

“You girlfriends look like they want to go home together.” An annoying voice broke my thoughts.

I turned to the blonde menace and sighed, “wouldn’t be the first time. Go away Jace.” I said and I grabbed Nox’s elbow and dragged him away like we were kids.