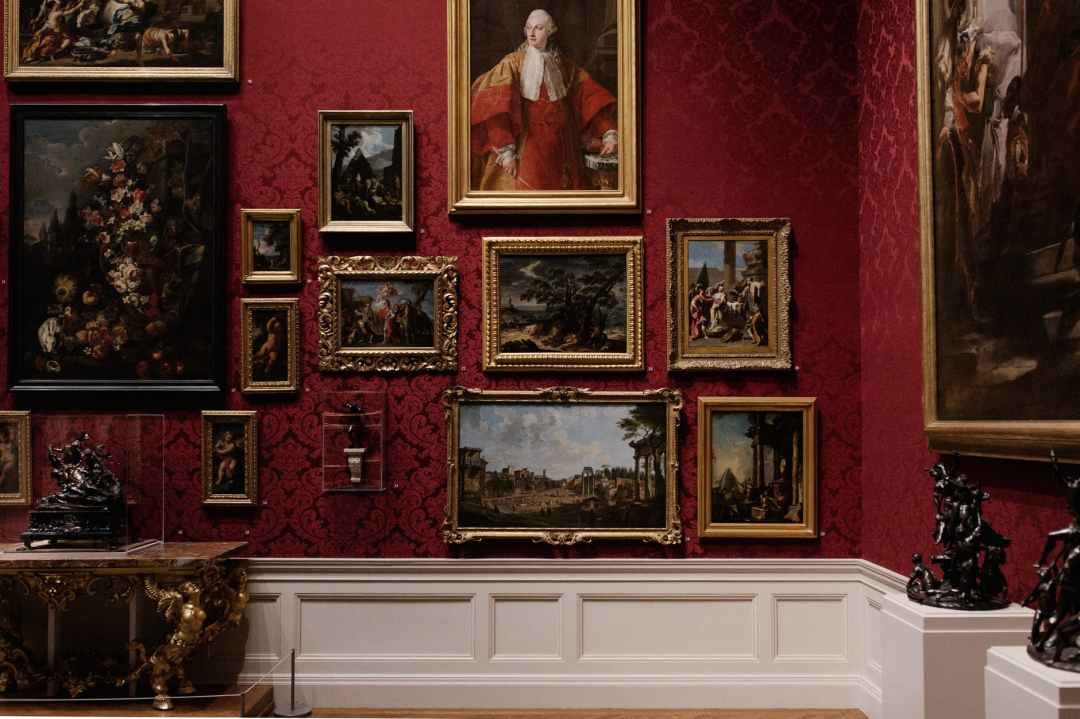 Being home was like being in wonderland. The trip down this particular rabbit hole was like tripping on some bad acid. I didn’t want to be here, but ten years ago I made myself a promise that I’d come back to see Nox to see that I hadn’t missed out on anything important. I say that like I hated him, I didn’t. I never really got over him, but I wasn’t about to tell anyone that.

He’s started writing me letters when I went to Berkley to become the lawyer my Dad wanted me to be. To follow in his legacy. But that’s not how life worked. I didn’t become a lawyer, I had only been pre-law one semester before I couldn’t take it anymore. Another semester with an art major and I said fuck this all together. That’s when the letters stopped. No forwarding address because I didn’t have one.

I went from tattoo parlor to tattoo parlor learning and working while I painted and sketched my way around the US. I’d been to all fifty states in four years. I’d made a bit of money doing commissions for special pieces on tattoos, but nothing with my art for real. It didn’t matter I as having fun. I had enough money to buy my dream car, and stay in shitty motels. But I eventually out grew all that and settled in New York City.

I worked several different tattoo parlors while I made time to paint on the streets caricatures of people who paid me. It wasn’t great but I met a lot of people.

Sissy was sorta my agent, or so she liked to think anyway. But really she was just a pretty girl sitting on my arm and a good fuck. Not good, great. The fiery redhead she was to the world was even more true in bed.

She’d talked me into letting her come with me. She talked the whole fucking way back to my parents house. I was bringing home a girl for the first fucking time. Nox had spent the night any number of times and my parents had never really understood the deep desire I’d fostered for my pretty boy. And I knew by now he’d not be mine and I didn’t really want to think about someone else kissing him, much less someone else fucking him. A thing I never got to experience. It was such a drag I was such a coward as a kid. I knew he felt the same about me but I didn’t want to lose my one true friend in the world.

But I’d lost him anyway to time. Time had taken it from me and I thought about turning back several times.

“You are being aweful quite baby,” Sissy’s voice cut through my thoughts.

She giggled and unbuckled her seat belt and leaned across the console. Her hand slide over my thigh and to my zipper, “I can take your mind off of it.”

She fucking did that as she unzipped my pants and pulled my cock out of their confinement in my boxer briefs. The air was cool against the tender skin and she ran the tip of her finger nail along the length of it and I shuddered. It was a challenge to keep my eyes on the road as I drove down the highway. Her mouth settled around my cock and she sucked me off.

The sex was really the only reason I kept Sissy around. She knew how to take care of me. My mind didn’t stray back to Nox for the remainder of the trip. Sissy made sure of it, and by the time we reached my parents driveway I was dragging Sissy up to my childhood room to fuck her brains out.

We were on round two when a car pulled up outside my parents house and the games had to stop. Sissy laughed as she pulled herself together, “Your parents know you aren’t celibate.”

I sighed, “I know. It’s just no girls are allowed in my room.” I chuckled.

She smiled and we headed down stairs just as the door opened. We looked a little ruffled I’m sure, but my Mom came rushing in and wrapped her arms around me. “It’s so good to see you Alex.”

I gave her a hug, and she looked over my shoulder at Sissy but then pressed a kiss to my cheek. “Nice to see you Sissy.” She said, then wrapped her arm around my waist and ushered me into the kitchen, “What would you like for dinner? I was thinking we’d go to Marco’s tonight?”

My dad cut in, “We already have reservations for Marco’s.”

Of course they did. “Is chef Marco working tonight?” I asked.

My mom hung her head and shook it, “I suppose so. But his other chef’s are just as good, you won’t even know he’s not there.”

I sighed, “That’s fine.” It was better to get it over with sooner rather than later anyway.

We talked for the next two hours about what I was up to, what they were doing, how the town was faring. They got a Dollar Store down the road, they were moving up in the world. Not that they needed one, they had two grocery stores, a pharmacy and several florists, the dollar store was just corporate move likely to put several of the other stores out of business in town. But it is what it is.

Marco’s was booming as usual, for a small shit hole town, they had a fancy restaurant. Even the hicks wore ties here. But only because it felt like you had to the prices were reasonable, and the food was five star quality. What else did you expect of a three star chef who had trained in all the best places before he came to America with the love of his life.

We were seated almost immediately and our waitress took our order. As she went back I swore I saw a long limbed silhouette I’d known as a kid, but Sissy pulled my attention back to the table with her hand squeezing my thigh and then rubbing my cock through the black dress pants I’d changed into. I didn’t look the part with the cut off vest and dress shirt underneath showing off my own artwork. Though I didn’t do all the ink myself. I gave her a side long glance and she removed her hand, though I sort of wished she hadn’t, that tall figure made his way this way carrying a tray with our appetizers on it.