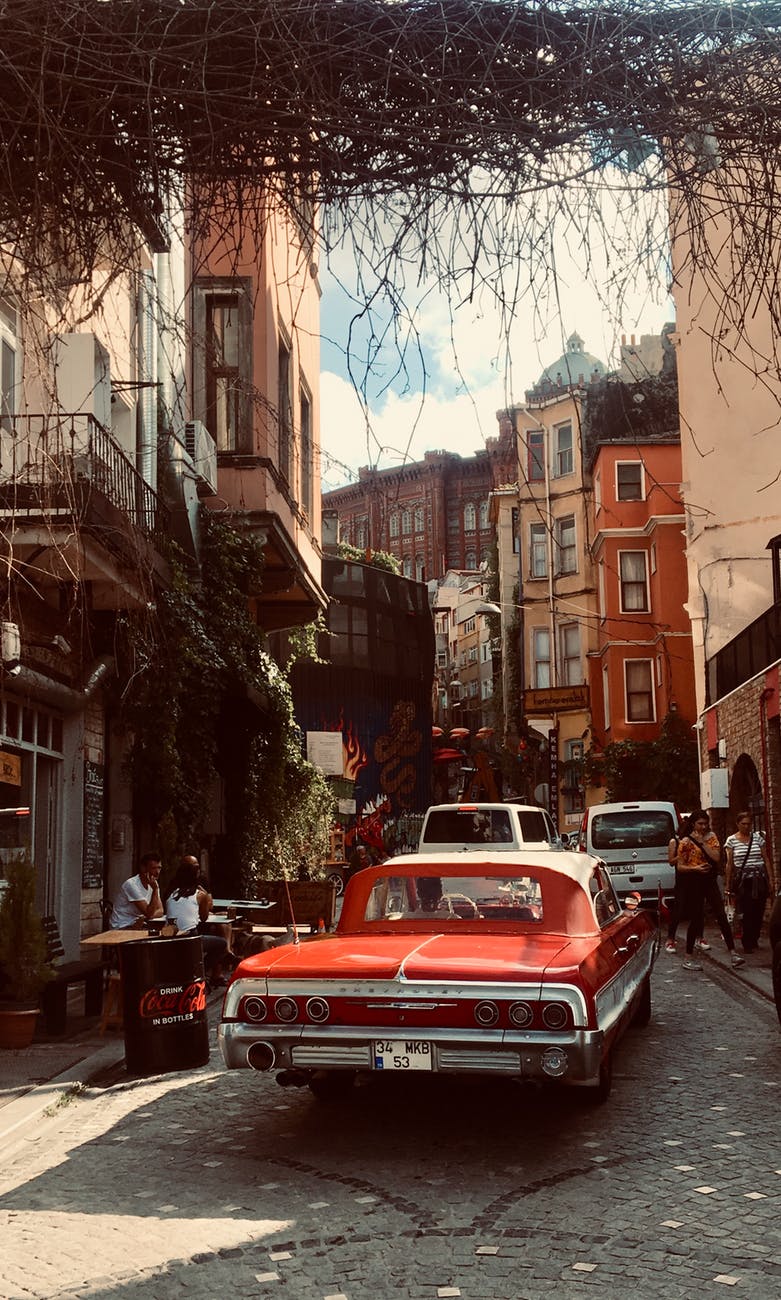 High school hadn’t been the greatest time in my life. But it’s where I met Alex. A bright boy with gorgeous blue eyes and a voice that made me shudder inside. He was my best friend as we’d grown up. He was my first crush, and the first boy I’d kissed. I’d have loved to say he was my first in sex, but there were girls before him. Hell, we hadn’t even had sex. I knew from an early age I liked boys. Alex had been that first crush, but he was my best friend, and that was something I was unwilling to break.

And apparently it as for him too. The last time I saw Alex, we were sitting in the park saying our good-byes as first year of college was about to start. Alex was going out to California to Berkley, his Dad’s almar mater on full scholarship. And I was going around Europe from cooking school to cooking school starting of course in Paris at the Le Cordon Bleu. My dad had trained there and he said I needed to know the rules before I could break them.

I spent three years in Europe before coming back stateside. I worked as a sous chef for my Dad’s restaurant at home before I found my own gig working at a fancy French restaurant in New York City. It wasn’t my dream, but I was working on that too, in my spare time.

It’s been ten years since I’ve seen Alex. And I don’t even know if I’ll see him when I go to this stupid high school reunion back home. The only good thing is I’ll get to see my Dad’s whom I’ve not seen in a few months. I’m grateful they like to travel because I don’t. Taking the bus from New York home has it’s merits, but it would be easier if I drove or even owned a car, but I do neither.

I know how to drive, but it causes too much anxiety and in New York there is no point in it. The subway is the best form of transportation I can see and I wouldn’t change it for the world.

Laying back against the seat of the Adirondack Trails bus seat I closed my eyes and saw the boy I’d crushed on. We sat on the swings talking until the sun set. We didn’t have a curfew, though we both had to get up early for our flights. We were going the opposite directions in the world.

Alex walked me home as the sun slipped past the horizon and that’s where it all happened. I could see it like yesterday in the dim light of the near by street lamp. I couldn’t see the color of his eyes. His hair had fallen across his forehead and I pushed it away. We hugged one last time. And Alex held on tight as he whispered into my ear. “Nox, I just wanted to…” He turned to look at me and there was a moment when the world fell into place for the first time, as Alex pressed his lips to mine.

I melted into his arms, into his kiss and we kissed for what seemed like forever. And when we broke apart there was a strange silence between us. We knew we had to go, but there was that kiss. Alex smirked at me with a sparkle in his eye. “I gotta go pretty boy, but I wanted you to know before we never saw each other again.”

He gave me a wave and started walking away. I stared after him well past the time he turned the corner to head to his house. I cried myself to sleep that night, all the what if possibilities that would never happen. But the next morning I was up and out the door bright and early like it had never happened because I couldn’t focus on that. I had things to do.

But Alex was never far from my mind. At first, and then the world got busy and I got busy and Alex was a passing thought when I saw a pair of blue eyes.

My Dad was picking me up at the bus station and when he saw me he greeted me with a big hug, “Carino, so good to see you.”

I returned the hug, “I’m not eating that.” I said pointing to the cheese cake slice he held in his hand.

My Dad grinned at me, “Of course not, this is for Missus Petty on our walk home. She made me that pumpkin pie in exchange.”

“I could have made my own pumpkin pie.” I said.

“While you are here, the kitchen is mine. Not yours do you hear me. Sean says you work too hard.”

I sighed. “Sean can go suck balls.” Sean was my on again off again sorta boyfriend. He couldn’t make it because he had to work. He always had to work. Like my dad I’d started dating a fucking lawyer, and not just any lawyer a lawyer that worked for the DA’s office. He was busy. We were on again and had been for the past two months. And the fact that my dad was listening to Sean’s advice that I work too much goes to show Sean was never around. I worked less than he did. He didn’t even have time to take care of his own fucking cat who was now living in my apartment for that reason.

I sighed and took the cheesecake from my dad, “Is Father going to be home?”

“Absolutely, he scheduled all day tomorrow for you. Not that you need to spend all day with us, Carino. But he did just so you’d know he wasn’t like Sean.”

My dad grinned, “I know, and he knows, but family is important. The sex must be good for you to keep going back.”

I shrugged, “It’s better than being alone.”