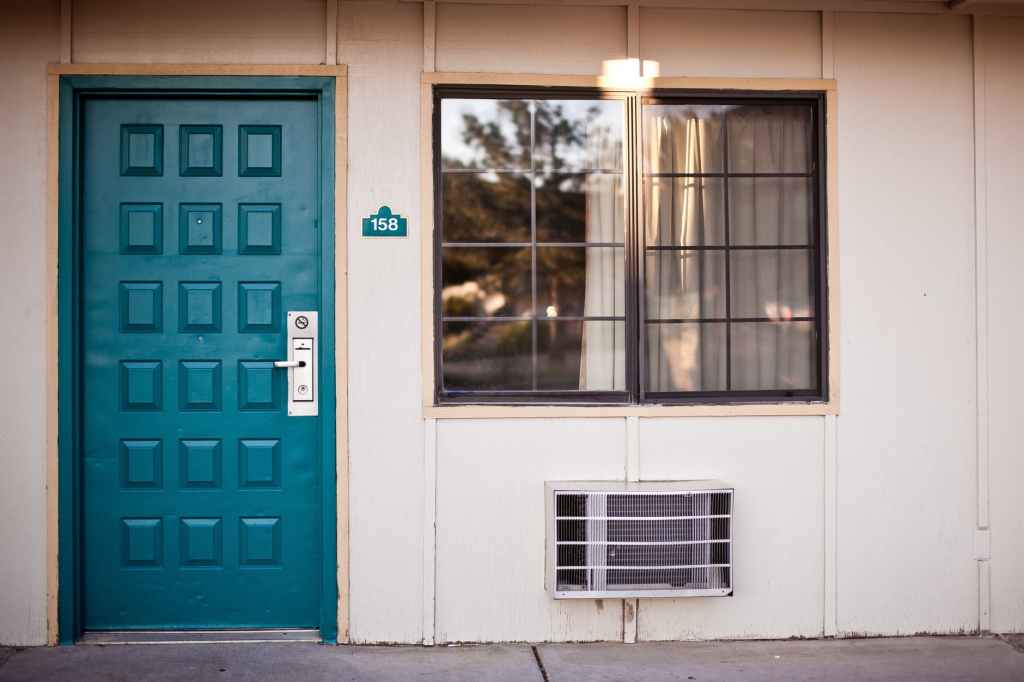 School was a drag. For the first time in my life I didn’t want to be there. It wasn’t that I liked school, but I saw everything for what it was today. I’d cried most of the night and it had taken everything Luc and I could do to make the red puffy eyes go away. My eye liner was exceptionally thick and my mood was about as dark, though no one seemed to notice but Drew.

Even he was quietly stepping around me so I wouldn’t break. He never asked me what was wrong, it was like he already knew. And he didn’t try to cheer me up. Mandy on the other hand was looking at me like she’d won the lottery. I gave Alex my science notes and I told him I’d keep doing it since he didn’t take any. At least he couldn’t say he couldn’t study then.

I went home after school. My mom informed me Max would be coming home the next day and I should help preserve Ant’s things. So all those trophies that lined his room I carefully put in boxes. I don’t know why Mom didn’t do it herself.

Lucy stuck her head in as I was taping up the last box. “You do such a neat job of this, Mom loves how your OCD makes you pack things perfectly so they don’t break.”

I sighed, she was probably right. “Did I miss anything important?”

Lucy stepped inside and wrapped her arms around me, “You okay?”

I shrugged, “Life goes on.”

She kissed my cheek and nodded, “It does, but his best friend is going to be living down the hall you gonna be okay?”

“It’s not like I sit next to him everyday in school. What’s gonna be worse? Coming home to him after school too.” I shrugged. “I’ll be fine – eventually.”

Lucy looked out Ant’s window and frowned, “He’s here now. I figured he’d be with Max longer.” She snapped her gum and put on her bubbly attitude and was skipping outta the room to go play games with Alex.

I sighed and beat her to the door and we raced down the stairs to see who could get there first. She won because she played dirty and pushed me into the living room door way at the bottom of the stairs. She smacked her gum as she opened the door, “Hey there, I didn’t expect to see you.”

My dad came up behind Alex and clapped him on the back, “Nox is grounded, son, you’ll have to come back another time.”

“I know Nox really wants to go to Homecoming, maybe you’d think about letting him go.”

“Does he have some big date?”

“No, sir. I just know he’s trying to be extra good so that you’ll let him go. That photo was faked by a fake friend. He wanted to hurt Nox, and all you are doing is making that happen. Jace didn’t expect it was going to ground him, but by grounding him you pretty much killed his popularity.” Alex said.

“I’ll think about it. Max will be here tomorrow, you can say hi to Nox then.” My father said as he stepped past Lucy and frowned at me standing in the living room door. He closed it and he waited for Alex to walk away before he said anything, “You were going to meet with him?”

I shook my head and then sighed, “Yes, but I wasn’t going to leave the front yard.”

“Glad I stopped it then.”

“I’ve heard a few things about him.”

“And yet you don’t have a fucking problem with Drew.” I growled and stopped up the stairs.

“Nox!” My father called from the stairs. I stopped and turned around but didn’t snap What like I wanted to.

“Drew has always been your friend. Is there something I should be worried about?”

I shook my head. “No!” I turned around and stomped back up the stairs.

Lucy sighed, “Dad…” But he didn’t say anything and Lucy gave up and followed me up the stairs though less bouncy and no smacking of her gum.

I flopped on my bed and wanted to break again. My phone rang and I thought about not answering it but I knew from the ring tone it was Alex. “You don’t have to apologize for not coming in. Thank you for what you tried to do, but it’s best if you stop trying. My Dad is already starting to not like you because of me. So just stop.” I hung up the phone.

I pulled my pillow close to me and curled around it and let the tears fall. I was done with the day. Fuck chores, fuck homework, fuck dinner. I was just done.

There was a tap at my window and I jumped and looked to see what it was. Alex peered in through it and motioned for me to open it up. I crawled out of bed wiping away the streaked make up and pulled the window open then returned to my bed to curl up and die some more.

“Do I look okay?” I choked out

“I don’t care what your dad thinks.”

I sat up with my pillow in my lap while Alex hung in my bedroom window from the roof. “I do. He won’t let you see Max if he thinks you and I might be a thing, and right now he’s heard rumors and he’s not willing to take that chance. So you need to go.” I said hoping that me turning to my side and lying back down would be an indicator that I didn’t want to talk about it anymore.

I heard more than saw Alex climb into the window and into my bedroom. He whispered, “I don’t know if I’ve ever been in here without Drew.”

I buried my face deeper in my pillow and felt the bed bounce and heard shoes hitting the floor, and then the next thing I knew Alex was laying behind me draping his arm around my waist and pulling me close to his body. The tears fell more as I let Alex hold me. I couldn’t help the raw rush of emotions. And I knew that it was all going to fall apart.