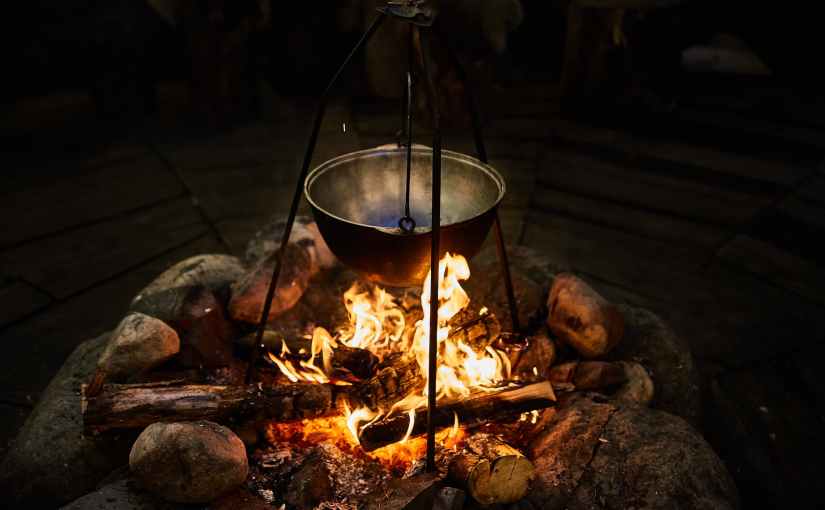 AJ wrote this for a word prompt in a writing group

Rosana’s place upstate was a strange mix of modern and ancient. The black cauldron handing from the fireplace in the middle of the courtyard was new. It was nearing Halloween and the wicca were playing to their strengths. The whole villa was decorated in black and orange things. Alex looked scornfully on as he passed under faked cobwebs made of cotton. “I hate Halloween,” he exclaimed. Though I knew Alex didn’t hate the holiday itself, it was also his birthday.

Isabelle and Carina were happy to be home even if it was only for a few hours. Something about a feast the family couldn’t miss. To which we were family. Even Ryan got an invitation, but then again he was bound to Ant who was practically married to Isabelle now. They were almost inseparable – when they weren’t fighting.

Alex came over to me and smiled as he wrapped his arm around my waist, “Come on pretty boy, Rosana says we have to sit down now.” I followed along after my blue eyed wonder and noticed the nice bulge starting to show in Isabelle’s slight frame. My kids where in there, well mine and Alex’s. It still scared the living f**k out of me. The whole Dad thing wasn’t my fear. Isabelle could die from this pregnancy. Alex whispered inside my head Shush. She’ll be fine.

I gave Alex a wry smile as I sat down in the chair he pulled out for me. He was always so chivalrous.

Rosana stood at the head of the table with her coven and my family gathered around. Her voice was strong enhanced by magic I felt along my skin. “We are here today to bind ourselves on the sacred full moon to the Third Ascendant.” My eyes went wide as Rosana continued, “The signs point to the times of darkness. And he is our only hope of surviving this attack on our culture and way of life. With him we survive, without we die. Those who choose to leave may do so now, the bond is forever, the tie unbroken.”

Ryan stood up with a shit eating grin on his face staring right at me. Rosana’s glare however had him sitting back down in a heart beat. I stuck my tongue out at the 16 year old immortal therapist who was older than Ant. It never ceased to amaze me when I realized Ryan’s body was that of a boy, the same age as my brothers, of whom I considered Matt. Faelen always seemed younger though he was the same age – the realization that he likely would always be made me sad for him. The wolf boy would forever be in my heart and likely my home. Such was the price the omega of the pack paid. And I would gladly make that sacrifice for him or any of my family around this table and beyond.

Rosana threw some herbs and what looked like a plucked chicken into the cauldron and a bright green puff of smoke filled the sky above us. “And so shall it be.”

Isabelle pulled a ladle from the cauldron and dipped it into the liquid inside the cauldron. Lifting the precious liquid out she poured it into an jeweled iron cup and offered it to her mother. “Pass the cup and drink of the bond. Let the magic fill your soul and bind you.” She took a drink and she shivered with the magic of the cup.

Everyone passed the cup to their right and it skipped me. I was supposed to drink last – the binding cup. The Third Ascendant’s seal, Rosana had claimed.

The cup was nearly fully despite the fact that it had been received by everyone else. Alex handed me the cup after his sip and he eyed me strongly. Our bonds were already so many – what was another. I gave him a wry smile as I took my sip and the magic flowed through me, and over me and through every bond I could feel them. Bound in the night, bound to be their leader. I hoped I didn’t f**k it up.