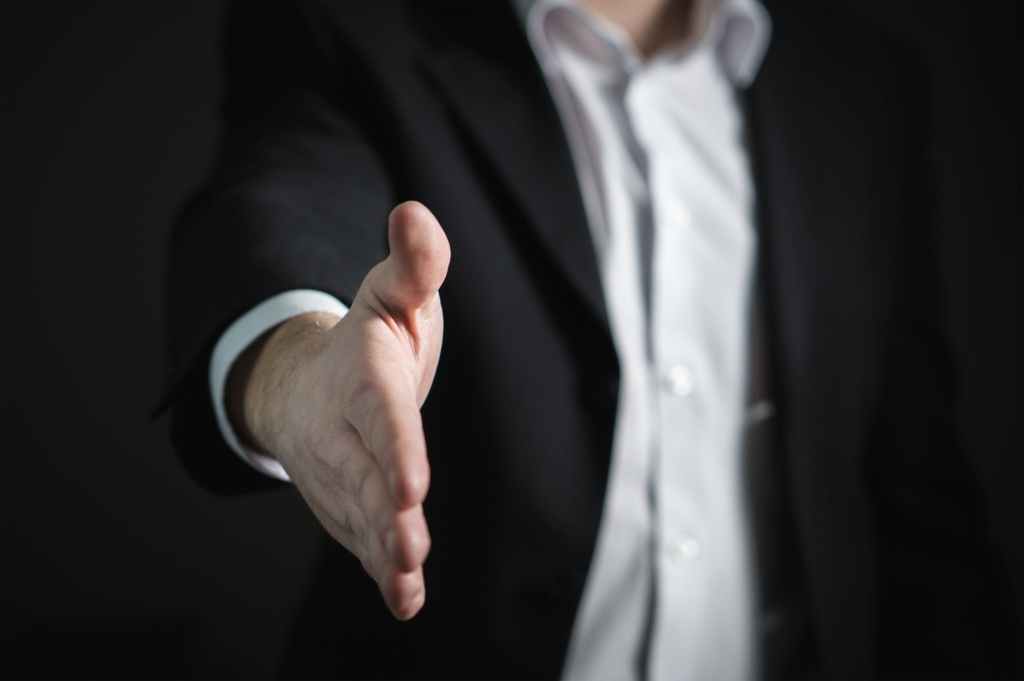 abstract object with blue and orange light scattering on it.

abstract object with blue and orange light scattering on it.