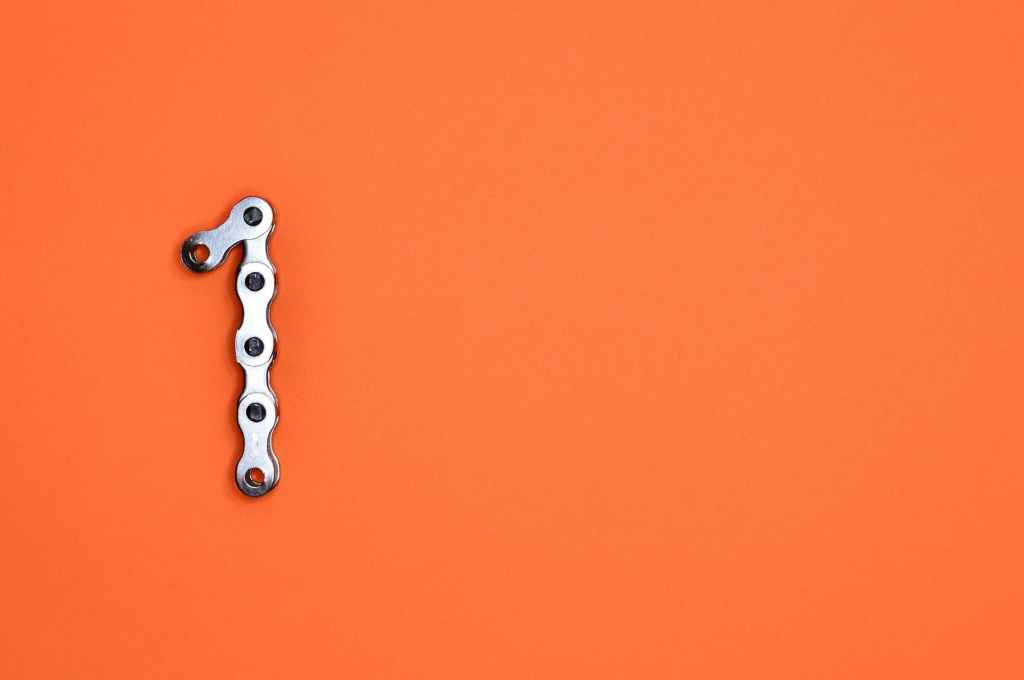 AJ has finished the first read through of The First Vestige.

One more to go.

Then AJ’s going to work on the lore book in tandem with adding some elements to the last book. To wrap up a few things we did sorta introduce, and to extend the length of the book. Things AJ wants to happen before we finish the Ascendant Arc and before we skip into the next arc.

And the First Vestige is wrapping up here in three days I think. Then the Power of Succession starts. There are a total of 41 total scenes in the schedule. So sometime in the beginning of September I’m going begin daily rambling. Or at least some rambling. Not sure what I’ll do. Might post some world lore, or just some rambling. See if I can get AJ to prewrite some so that we don’t actually mess up the streak.

AJ’s starting a new program next week/the week after, and her kids start school the beginning of august. Still working on the new house, but things are coming along. So hopefully soon, things will even out, but then maybe not. But either way. We are almost done with round one of editing.

AJ is going to be using Evernote as her story bible. So if anyone is actually interested in all the notes for the world shoot me a message with your email and I’ll have her share the book. But it’s going to have lots of spoilers and current and future stories. AJ’s been plotting out the next arc and coming up with ideas. Right now it’s pretty empty, but that’s because she’s not dedicated time to putting all the notes together they are currently all scattered.