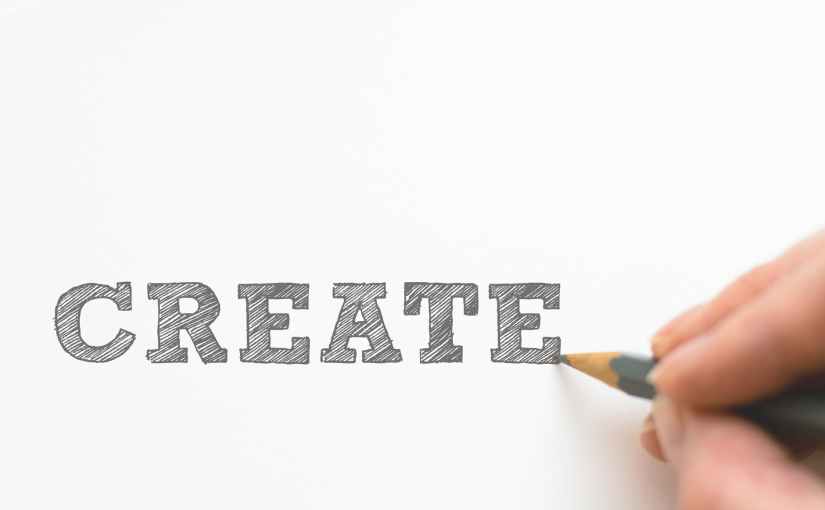 Ryan piled on the food as the night poured on. I wasn’t tired. But Cari’s people were trickling out the door. Allison had left with Jin to make phone calls. I had another hour before they’d all be here and I was flipping through Hunter’s journal.

Alec and Ryan were the only ones in the kitchen with me.

The Dominion master vampire watched me flipping through childish drawings and hand written notes. “Do you understand any of that?” he asked.

“You doodled your dreams?”

“I did. But my dream was the same so I got real good at the same thing.”

Alec smiled, “I’d like to see that. It’s not everyday you get to see the psyche of a man.”

“I can tell you all about that if you truly want to know. I’ll let you see my records if you want.”

“Knowing you from the inside out. Hmmm? I don’t think your beau would appreciate that.”

I shrugged, “I’m an open book, he gets to live the crazy with me.”

“What are you planning to do with them?” He pointed towards the room that we were going to use for the little impromptu meeting.

“Figure out what they want out of this, tell them what I want, and we’ll deal from there.”

I was still eating but Alec pulled my plate away from me, “You are eating way too much.”

Alec shook his head. “No I didn’t forget. But he’s still got a human body, even you have a limit my dear Chevalier. He’s been eating since he got up.”

Alec pushed it back to me. “Do not perforate your stomach because you over eat.”

“I won’t.” I smiled at my newest charge. I ate slower. But I was hungry still so I kept eating.

Ryan kept cooking and I ate while Alec watched over me like a hawk as we flipped through Hunter’s book and then I started reading the book of origins. Alec was jsut as interested in that as I was if not more. He kept muttering to himself, “This could be useful.”

I was distracted by his comments and then Jin brought the first of my guests to the meeting room, and I sighed. And my stomach rumbled.

“How can you still be hungry?” Alec sighed.

Ryan laughed, “I’ve made some easy to eat and talk foods. I’ll bring them in.”

I nodded and rose from my seat and headed for the room. Alec followed me. Ryan called after me, “Alec, you aren’t going just as a body guard. You are also the representative of the Domination bloodline. As the master.”

Alec sat down next to Adrian. He offered his hand and Adrian took it and there was chatting between them as we all waited for everyone to show up. Ryan brought in plates of food and I took a few sandwiches and sat down at the front of the room eating slowly.

The room wasn’t like the conference room downstairs, it had been empty prior, as all rooms were on the floor until we moved in. Some did have beds, others were used for other things, but most of them were empty. Vampires had a thing about being this close to the sun so there hadn’t been a call to make it livable. So they brought in chairs from other places in the building and they sat around the room in a mishmash of a circle. I chose to sit on the floor with my back against the wall while Alec and Adrian had chosen comfortable office chairs that rolled.

I wasn’t listening to their conversation as I sat there and stared off into space slowly eating the two sandwiches I’d picked up. This wasn’t my thing, but my mind was rolling with things that needed to get done, and done now. Though I knew almost 100% of them were impossible. They looked to me for answers and right now I had some. Not all but some.

The book turned out to not be about prophecy, but about me, or what I could do. I drew one of the symbols in the air with fire and it morphed into a glowing ball of light. I could do it easily with the elements, but the symbol itself basically said contain fire and air. So that’s what it did – turned the air and the fire into a blob. It hung in the air where I’d drawn the rune and it didn’t require me to hold the power or do anything else.

Alec and Adrian stared at the glowing ball and at me sitting on the floor. Adrian was dazed, but Alec was proud and nodding, he’d read the same thing in the book. We’d read a few things, like how to use a rune to make things bigger on the inside. The same rune that was on every door inside the AU building. Of course they were attached to a rock and the rock was imbued with that magic and whatever it touched was bigger on the inside based on what the user of said rock wanted.

But the Venatori had long since lost the ability to manipulate the rocks. Whatever knowledge we’d possessed once was gone. Or maybe the second ascendant didn’t ever tell them how it worked.

But it gave me more ideas that I could possibly know. Combining the runes we could contain even the most powerful dragon in all the world without ever killing them. And we didn’t need anymore space than a fucking closet.