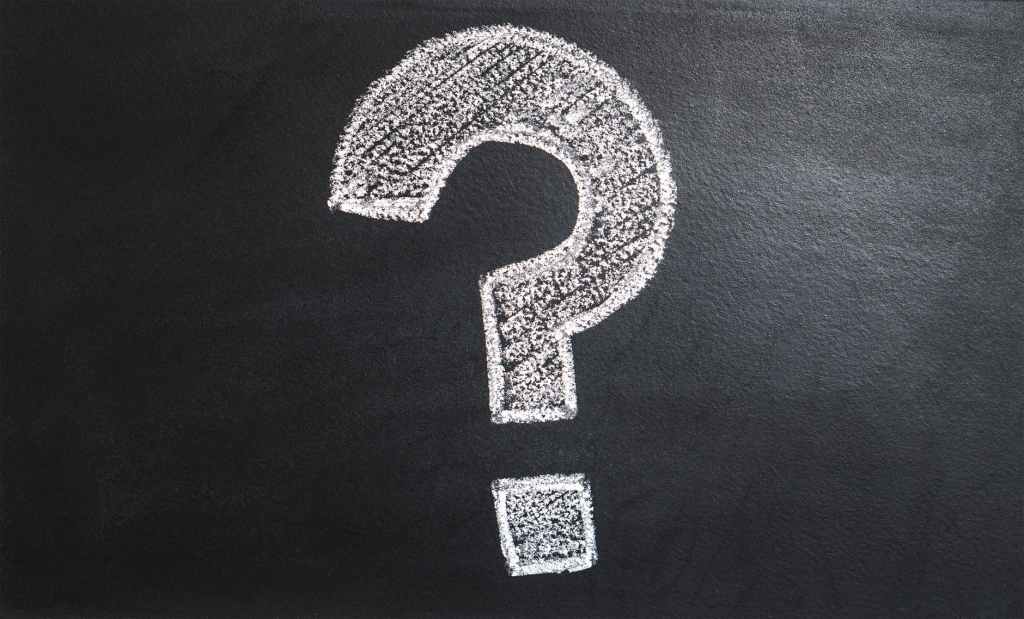 Ant and I talked for a little while longer, Ryan left us to do whatever his mistress’ bidding was. He just sort of left, and Nick left when Ant told him too. I was curious about what he saw, but Ant was pulling me along to the conference room down stairs and if I thought what Ant and Ryan had laid on me about soul mates was a lot, I was completely smacked in the face when we pushed the door open and there were more faces than I had thought we’d invited sitting around the table.

I stopped in the door and blinked at all the faces I didn’t know. Fuck the only person I knew was Ant. Thank god the prince of darkness’ presence seemed to calm them and the noise stopped almost immediately and they turned to stare at us. “This is Alex Kennedy, he called this meeting. But since he hasn’t met any of you before I’ll make the introductions first and then he can tell us why we are all here.”

Ant started with his mother. She was a short brunette as pale as the moon she lived under. There was no smile when he introduced her. “This is Cari Giovanni, also known as Il Cane.”

She nodded. “He’s not what I expected, Anthony.”

Ant laughed. “He’s not what anyone expected.” He moved the next person at the table, “This is Adrian Sheridan, pack leader of the Lone Wolf Pack.” The man was tall and strapping, he had a thick goatee and long dark hair, and I knew he was exactly the type of man that Nox used to be with. I didn’t like him at all.

I must have frowned because the man standing in front of me took my hand and shook it and leaned down. “You and I will talk later.” When he stood up he added with a wink, “A pleasure.”

Next around the table was an older man with white hair and a pair of spectacles. Ant introduced him as; “Reginald Silverman, Golden Dragon Clan”. I blinked.

“Dominic Olmos, Manhattan Pack Leader.” The man was a dead ringer for a drug dealer I’d conned once. The whole Hispanic look was stereotypical and I wondered if he really was like that or if it was a show for me.

I knew the man sitting next to the Alpha leader, but not because of who he was. He was Sage’s father, I had seen pictures of him. So I nodded, “Danny Morgan. I know your son.”

The last person at the table looked exactly like Ant, maybe a little older. “This is Tony Giovanni, my father. Now why don’t you tell us all why we are here.”

I took a deep breath and I sat down next to Ant. He put his hand on my shoulder and sat down. I picked up my phone and I dialled Sage’s number again. “I’m bringing in the Wicked Truth to the conversation. He’s a big part of what needs to happen. I don’t know how many of you know that Nox is in the Venatori Infirmary right now in a coma.”

There was a murmur through the table, some knew others didn’t. I could read most of their thoughts, all but the vampires anyway. “Wicked infiltrated the Venatori on a job, and he has gotten me information on what they are doing to Nox there. Most of the report I saw was redacted, but what was there was not good. They are giving him nepenthe ultimately trying to kill him.”

The room went up in a roar. “I have a plan,” I said. And I knew they fucking heard me, but they still kept talking over one another. I stood up and channelled every fucking vibe of Nox I had and just said quietly, “Shut the fuck up. I have a plan.”

I felt Ant more than I saw the smile that I knew was on his lips as he sat there silently watching things unfold. The room did quiet down, and they looked at me. I hadn’t noticed Ryan standing in the corner holding the book. That fucking book. He set it down on the table and it was glowing a rosy pink and it flared softly when I ran my fingers over the cover. Last time I had touched it had burned me. Nox’s magic still radiated off of it. But it knew me.

“Nox is being kept in a magic free room. Ant can’t shadowwalk in unless we can get that spell gone.”

Again the room rose in a clatter. But this time it was the Hound who stood and the room got quiet. She said nothing but sat back down and looked at me waiting patiently. “I have access to a null.” The room stirred but nothing rose and it was like watching things play out I had never seen before, a whole room full of the most powerful people in the world and they were all listening to me without any of my control. Held by the sheer power of the man who I loved, which fucking scared me and made me proud at the same time. I wasn’t a hero, but he was. “Wicked will show them what we want them to see on their equipment. Matt will take out the magic. Leaving Ant free to Shadow walk into the building and leave with Nox. We’ll need someplace safe to keep him; he’s not done healing yet, and the nepenthe needs to get out of his system and the coma…” I started to sound worried even to myself.

“Doc will take care of him. Bring him here,” Cari interjected with a cool harsh voice but it wasn’t angry or upset.

Ant added, “Your family will also need to be relocated. Once you take him the Venatori will cut him off. We will be criminals to them, and Nox will likely be exiled. We are essentially stealing their property.”

I growled at the last word. I didn’t like it but I knew Ant was right. “Where?”

Again Cari offered, “Doc is here, we will set up a room for him with all that he needs. We have extra space upstairs for the rest of his people – your people.”

The murmur in the room grew. They didn’t like the idea of the vampires having unfettered access to Nox. He was all of theirs, not just theirs.

Ant stepped in. “We’ll put him on the top floor. No vampires live there. He can do with it what he wishes.”

Reginald the Dragon spoke loudly for the first time. “I will not allow one of mine to stay here. He is Clan leader of the The Last Phoenix and this is vampire territory.”

“Just calm the fuck down!” I shouted, the book glowed a little and power flared in the room, at least that was what every thought in the room said at the same time as they looked at me. Ant was just smirking.

“When Nox is better, and he can make his own decisions we’ll deal with the permanency of his location. Nox isn’t going to let the vampires take care of him. You know this. You know he won’t take sides, isn’t that his entire point of existence, giving everyone a fair shot at this?”

Reginald nodded grudgingly. “For now, he is in the vampire’s care but only because they have the means to care for him in a way none of us do. Human doctors will know nothing about what he’s going through.”

The voice of the line sounded electronic and Ant and I snickered as Sage spoke, “Nox is being held in a magic resistant room for a reason. In his sleep his powers are fluctuating, out of control even. The room is to protect him, and to protect them. I doubt they even realize it’s keeping Del Figlio from shadow walking in and taking him. They don’t think we are stupid enough to do this.”

“We have a null, we’ll figure something out.”

“I can help a little,” Ant said. “I can’t do what he does, but I can protect us from him, but not stall his magic out.”

“Anything else?” I asked.

There was no more words but the man who reminded me of a con stood up and spoke, “If you already had a plan that doesn’t involve us, why are we here?” Dom asked.

There was a round of agreements and I sat down with a sigh. “Nox does things and no one really knows why. He is who he is and he’s made all of you his allies. Allies I didn’t realize were so powerful. If we take him from the Venatori, he needs all the support he can get. And usually not knowing is better than knowing, but in this case I wanted his allies to know what was coming. That it might be an act of war.”

“Against you, and against the vampires, but not us,” the wolf leader said.

Cari laughed. “Pup, you think the Venatori will let you off scott free because you didn’t help. For all they know you did. Nox is your friend. How many pups has he helped you save? More than any of the rest of us. Sheridan’s stay in line because Sheridan’s pack stay off the radar and our of pack business.”

“Guilt by association,” Reginald said. “Yes, that is the Venatori way. We are just as much at risk even if we didn’t know. Now we can prepare.”

Adrian added, “This changes nothing. Whether Nox is part of them or not. He’s the one we trust. He’d go to war for us. And he has. You know he has.”

And in that last bit of solemn words the whole room stood as one, each one stating some oath that was strong, everyone of them swearing loyalty to Nox and he wasn’t even here. He had an army at his beck and call and he lay in a coma waiting for us to come save him. There was hope.

Here to help soulful creatives curate an intuitive and authentic presence through strategic branding ✷ Ready for a brand refresh? Check out my Instagram @bymegangray!