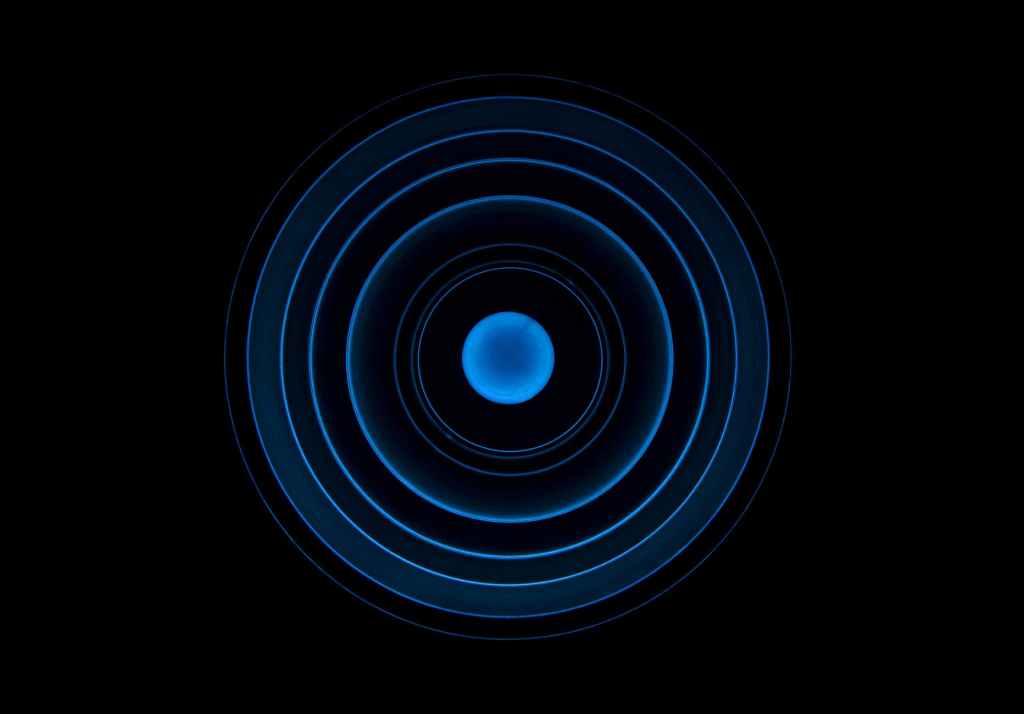 I finished eating with Sage opposite me. I’d never actually talked to the hacker, only worked with him. I hated that the more I talked to him, the more I saw why Nox was his friend, and how they really had grown up together in a world where being different was shunned. I knew all about that too, but my experience was less dramatic than theirs because no one knew I was different.

Sage grew up a human in a wolf pack. Nox a human in the Venatori world I grew up a telepath in the human world. And yet the experiences we shared weren’t the same, but we got along. Made you wonder how the rest of the world survived. What if they’d known about the supernatural. Humans who could talk to computers, or read your mind. Men and women who could do magic. Vampires, werewolves. I wondered if there were zombies.

My phone pinged when Sage sent me the contacts. I grinned at him. “Happy doing business with you. I’ll call when I have details.”

Sage nodded, “Hey Alex?” I turned to look back at him after I’d gotten up. “If you see Nox in the dream, tell him we are all here waiting, we love him.”

I nodded. “Sure thing, Sage. I’m sure he’ll be happy to hear that.” And for some odd reason I knew that was the truth. He hated being alone. I was learning that. He wanted to be held and touched because he was afraid of being alone. Or unloved, or something. He was such a basket case sometimes. I guess that made him my basket case.

I flipped through all the new contacts in my personal phone. I recognized some of them, but there were a ton I did not. It wasn’t a long list. I knew Nox went through some proper channels in some places, but I didn’t know them. I knew Ant, and I knew the name of the Lone Wolf Pack because I hated that name probably as much as I had thought I hated Ant’s. I hit the call button next to Adrian’s name, and I took a deep breath. What the fuck was I doing?

“Does everyone fucking know who I am?”

“You’ve met Nox? You know he doesn’t shut up. And you are his favorite topic.”

I sighed. “Yes, okay. Nox is in trouble, and I’m looking for help in getting him out of the AU building.”

I relayed the story. The nightmare, the demon possession, the jumping, and the information my hacker found. I didn’t know who knew the identity of The Wicked Truth, and I wasn’t about to out one of Nox’s best friends.

“What did you have in mind?” Adrian asked.

“I’m going to go wake up the son, the prince of fucking darkness, and I’ll explain it all when everyone gets there.”

Adrian interrupted me with laughter. “I bet he just loves that nickname.”

“You are not Mors Praetor either.”

I shrugged. “Whatever, I’m going to see Ant not his mother. I don’t want to meet that scary bitch.”

Adrian laughed. “If you survive, give me a call and I’ll meet you there. Inside the building is vamp territory and I’d rather not start a war my people can’t win, and without Nox to keep the peace that’s dangerous.”

“He’s really that important?” I asked – really hearing it for the first time from someone other than his friends. Though Adrian was still a friend.

“He really is. His own people don’t even know how critical he is. Fuck I’m sure he doesn’t even know. Mors Praetor’s favors have saved us on more than one occasion. Call me if you can get to Giovanni.”

“Understood.” I hung up. I was only a little worried as I pulled open the glass door of the Night Life building. It looked no different than any other mall I’d ever been in. Similar to the AU building with it’s straight up to the top empty space. A patch of wide sunlight streamed to the ground and several people stood in the middle basking in it’s warmth. I didn’t get it but as I walked past I felt nothing from the person. No leaking of thoughts. Wasn’t Venatori, had to be vampire.

“First time in the sun?” I asked as I hurried past the next one.

The man laughed but didn’t move. It was funny but not worth moving if any human had heard me. Maybe here reality was lost. Maybe here vampires really did exist.

I didn’t exactly know where the prince of darkness slept at night. I vaguely remembered Nox saying it was up high, counter intuitive to what you’d think for a vampire that couldn’t bear the sunlight, but then there was that one down here. Another vague memory of the glass being different. Fuck! I should pay better attention to the things Nox’s says, they aren’t all completely useless.

I took the elevator up. The top few floors were locked down tight, so I would ride until I could make it to the right floor. Fuck! Maybe I should just call. At the first stop no one got on, there were people standing there but no one moved. I held the door but they all waved me on. It happened again at the next stop. It was troubling. There was no chatter around me as I rose another level and the door dinged open. I started for the door, and found the way barred by a tall blond with piercing green eyes and a fucking smirk I wanted to wipe off his face. “Alex, right?”

“Now you know the pretty face,” he said. I couldn’t help but like him.

“So where are you taking me?” I asked.

“You came to see what was it you said, ‘the prince of darkness’.”

“Do all of you fucking talk?” I asked.

“Sheridan called Allison to make sure we didn’t kill you on sight.”

Ryan shook his head. “Well no, but if you’d tried to punch in a code on the panel we’d have flooded the elevator with knock out gas.”

“And then you would have killed me.” We rode the rest of the way up until the 51st floor. Almost all the way up, but not quite. Ryan opened the door and we walked into the hall. He opened the first door on the right and waved for me to step inside.

The room was pretty much empty, it was marked off into a square in the middle. “You brought me to the dojo.”

“His usual breakfast, the girl he brought home last night. She isn’t compelled if that’s what you are worried about,” Ryan said.

“I hope he fucked her before he feed on her.”

Ryan laughed. “That’s usually his MO. Not that I pay attention to that.”

The door opened and tall dark and handsome walked through it. “You could have called Alex, you didn’t have to wake me up.”