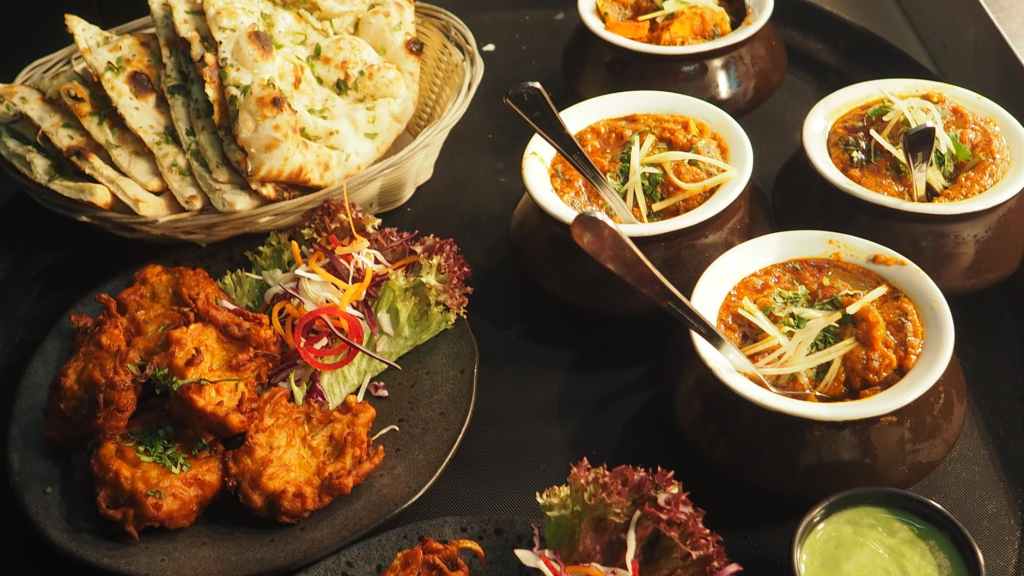 Before I had finished preparing dinner Alex was in the kitchen standing in the door eyeing the book that sat on the counter. “You got distracted with the kids – the book came out here why?”

“Oh.” I smiled. “I was going to ask if you had ever heard about inanimate objects being telepathic Rumors, myths you heard as a kid?”

Alex stared at me like I was incomprehensible. “You think I heard things like that? My life didn’t start entangling with magic and supernatural until I met you.”

I shook my head, “That wasn’t what I meant. Someone taught you right, about what you do? The dream walking and the telepathy?”

“Not really. Yes dream walking but I learned how to be a telepath on my own,” Alex said.

“I didn’t mean anything by it,” I added. I didn’t want Alex mad at me.

“Fuck pretty boy stop. I’m not mad at you. We lived worlds apart, that’s all.”

“We still do sometimes, Alex,” I said sadly.

“The way I read the book, it’s like it’s just in my head, like you. So I was just thinking…” I trailed off letting it go. It wasn’t worth a fight.

“Daddy?” Cass called from the other room.

“Yeah, Cass.” I looked at Alex with a smile, from hitting me to calling me daddy.

“Books can’t be telepathic, they don’t have a head.”

Alex chuckled, “Sounds like a good enough reason to me.”

I walked out into the living room to see Cass sitting on the couch facing me on her knees and her hands on the back of the couch. “I didn’t say it was projecting. But when I look at it, I know what it means. Did your mom tell you any of this?”

She giggled, “No. But you are being silly. Books don’t think or talk or even care if you can’t read it.”

I gave my daughter a smile. “Thanks kiddo.” I went back into the kitchen and whispered to myself, “And books don’t glow read hot all by themselves either.”

“It’s just magic,” Alex said as he stopped me and wrapped me in his arms. “Don’t worry about it. We’ll give it to Ant or sell it if it’s not the book he’s looking for.”

“Sell a book that can start a fire? To someone on the black market?”

Alex frowned, “You are too goody goody sometimes.”

“It’s not my book,” I said and pulled away from Alex. “You can do with it what you want.”

I was aggravated at the situation and finished plating food to serve. Alex caught my mood and probably read the fact that I just wanted to drop it and started setting the table. We were eating as a family. I think I liked that more anyway.

And my living room sounded like a stampede of elephants as all six of the kids headed for the bathroom to wash up. I sighed, “There are three five and under and three sixteen. How’d I manage that? Though Matt’s not really mine, but I’m sure he’ll be here a lot.”

“And not just for Laker,” Alex added.

“I am training him.” I nodded.

“And he’s crushing on you so hard, it’s one reason he and your brother are like bunny rabbits.”

I rolled my eyes, “I hope you know I only have eyes for you.”

“No you don’t.” Alex grinned at me, “You may only touch me but you look. I know you look, I hear you remember.”

“Do you?” I asked as I set dinner on the table. The chicken and vegetables smelled great and the garlic bread and pasta were there for everyone else to indulge in. Though I did take a single slice of toasted garlic bread with cheese and set it on my plate so I got one piece.

Alex was laughing, “Another weakness?”

“Not a weakness. But an indulgence. And I figure I’ll be working off those carbs tonight.”

Alex’s smirk was all knowing. “Maybe I’ll make you lay there and do nothing.”

“Still will be worth it.”

Rider was out first with Hunter in his arms, “You two can stop now, there are kids present.”

Alex sat down next to me with a smirk. “Yeah, I guess embarrassing you is out of the question.”

“I don’t think you can.” Rider challenged him.

Alex laughed. “So then, let’s talk your extracurriculars then. The gym girl, you don’t squat in the bed you sleep in. It gets dirty quickly and Nox can’t do another move cause of you.”

Rider blushed. “I promised I’d not do it again.”

“Stick to girls your own age – or closer anyway.” Alex turned to me. “You won’t be a hypocrite on a few years will you?”

“Rider and Laker can date with in a few years their senior, but not their junior at eighteen. Then they can be charged with statutory rape if their partners parents found out.”

“There are no laws in the Venatori like that,” Matt said.

“The Venatori live by a different set of rules internally, but the moment you venture outside the AU building you have to live by human law. Legal consenting age is eighteen. Legal drinking age is twenty-one.”

“So what is your home?” Matt asked.

“My rules. Which are subject to change. No married partners. No single parents. No underage children.”

Rider added cheerfully, “Wait there is no rule that says I can’t sleep with her.”

“The rule goes both ways, you and your partner.”

Rider’s smile grew wider and Alex started shaking his head, “So that means you and Alex can’t sleep together. Cause you are a single parent.”

Alex turned his head to look at me. The young children were too busy plating their food and eating the garlic bread to really pay attention to our rather adult topic of conversation.

“As I said rules are subject to change. The single parent thing is going to have to be on a case by case basis. Meaning unless you want to do the parenting thing then you really shouldn’t date them.”

Rider looked at Alex, “So does that mean you want to do this?” He waved his hands over the family dinner.

“It was my idea to meet his kids. And my idea for dinner, so I think I’m all in.”

Alex looked down at his left hand and the blue stone ring sat proudly. “That’s a secret.”

Cass looked at Alex with her dark brown eyes, “If it’s a secret then maybe you shouldn’t wear the ring on that finger.”

Rider laughed, “I noticed, but I wouldn’t have thought Nox proposed.”

“He did,” Alex said. He looked at me as I was shovelling chicken and vegetables into my mouth to hide my own slight blush, which made Alex smile brighter. “But none of you can tell anyone. Your dad/brother/whoever he is to you proposed. I said yes, but we aren’t going to do some big wedding or anything so you keep it quiet. And if someone asks you just shrug and say I don’t know.”

Everyone was nodding. Laker and Rider were both up and out of their seats and wrapping their arms around me. “So happy for you.” “I knew it.” And other variations of the sentiment came out of their mouths before the moved on to Alex. Rider didn’t hesitate as he wrapped his arms around Alex and hugged him tight. “You hurt him again and I’ll kick your ass.” He hugged him tighter and added, “Welcome to the family.”

Laker stood next to Alex floundering, he eventually sided with a hand shake.

Cass chimed in, “He thinks you are handsome and you aren’t his brother, and you don’t look like the touchy feely type.” She paused and cocked her head to the side, “And he says you could beat him up.”

Laker was glaring at Cass and I leaned over the table to look at her sitting next to Drake like nothing happened. “Cass.” She looked down at me and frowned. “Stay out of his head too. Stay out of everyone’s head.”

Alex must have interrupted her rant because she was looking at him with fear, not I’m afraid of you fear, more like I don’t want you to take that away from me fear. And I wondered if you could make a telepath tacet too. I wondered if Dorian knew.