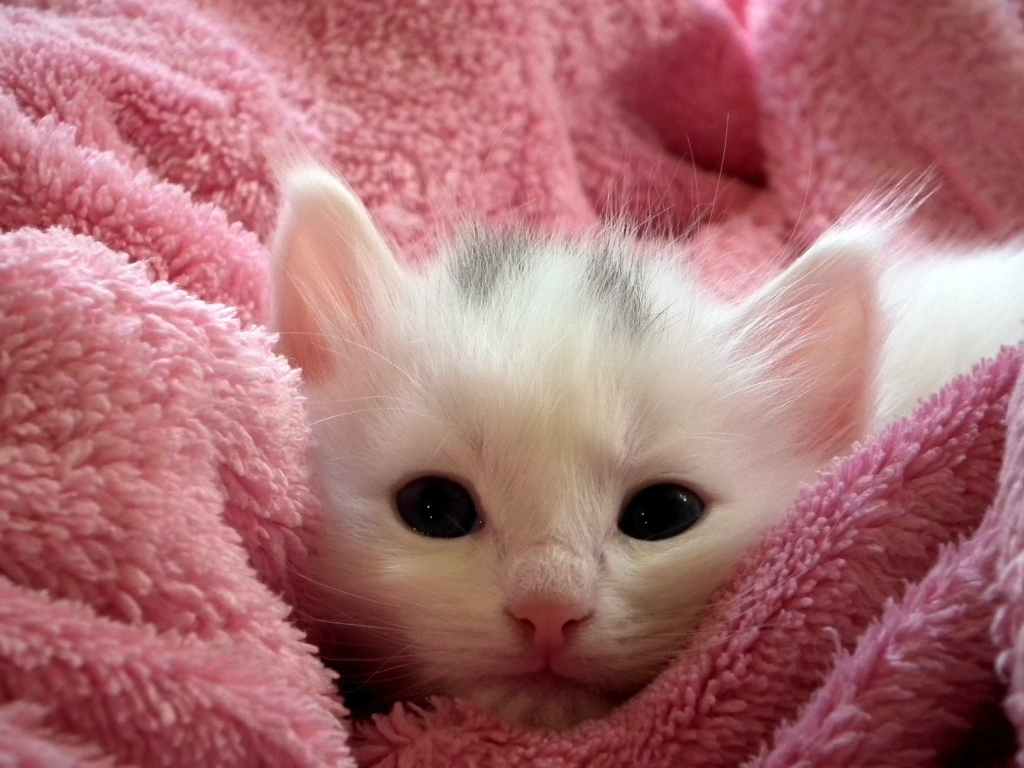 Two day later we were in Serenity on our way back to New York City. But we had spent a great two days doing nothing. Well not nothing. There wasn’t as much sex as I expected there to be with just us alone, but I think that was Alex feeling uncomfortable in his childhood home. This was as close to a home he’d ever had. He was a drifter I’d learned a lot from Kay about Little Z as a boy.

I learned that Alex was a romantic at heart even if he swore he wasn’t. Kish let me know his favorite movie was ‘Love Actually’ in secret. I intended to buy or rent the movie the next time we had some alone time. I’d never seen it but that wasn’t usual. I hadn’t seen his favorite movie ‘Ferris Bueller’s Day Off’ either. Which he promised me I’d watch with him too. And I was all for spending time with him, even if it meant watching a movie instead of other things.

Alex and I sat through Twilight – like the worst vampire story ever with Kish and Karma when they found out I just loved to watch supernatural movies. Fuck them! Sparkling fucking vampires! But we watched it and I didn’t groan too loudly, from either my disgust or Alex’s hand underneath the blankets and in my pants for most of the movie trying to distract me. Sex had been awesome that night.

I was lost in the memories, avoiding all the things I had to do when I got home. We still had a few days of travel. Alex didn’t want to press the issue. He said it was because of the nightmare, he was taking it slow. I knew better. He just wanted me alone, more time to himself. Because once we got home, I had two sets of twins to deal with.

I’d gotten an excited call the day before we left from my brothers. Rider was almost yelling into the phone as he requested me to get a few things from home before we left. It turned out it was more than a few things. And instead of driving back with it all like a delivery service, Alex shipped it all to them via the post. It wasn’t cheap. He growled at me when I suggested we could take it. “I’m not a delivery service.” And that was the end of that. I let him send it on his dime. It was his choice either way. I had offered to pay.

I looked over at Alex over the top of my sunglasses. “Yes, Zee”.

He grinned at me. “You purr that like a fucking cat.”

“You like it,” I said smugly. “You disturbed my reminiscing to hear me say Z?”

Alex laughed. “No. I just wanted to know if you wanted to talk about things?”

“I figure we do it on the road, and I can’t leave you, or kick you out or anything. And if we yell well no one can hear us and…”

I interrupted, “I get it. So you don’t want me seeing Garrett. I don’t want you to come with me. So we are at an impasse. I need to talk to Garrett.”

“Why?” Considering our prior conversation this was going better than expected.

“Because I need to know if he did this to me. And why? Why torment me my whole life? Or is it coincidence. And since I don’t believe in providence or coincidence I need the answer.”

“You suggest Ant going with you. What if he went with both of us?”

Now that was a reasonable suggestion but I didn’t want Alex near Garrett. But he wasn’t letting me near Garrett without him – Mr Chivalry at his finest. I nodded. “Okay. I can tolerate that but you will let me do what I need to do?”

“Why do I not believe that?”

Alex held out his hand with his pinky extended. “Pinky swear!”

Alex laughed, and he didn’t stop for at least three minutes. When he finally calmed down with a fit of coughs he cleared his throat. “Sorry. A pinky swear, it’s a kid thing. An oath that they won’t do what they said they’d do.”

I nodded and held out my pinky. “Show me Z. Or should I call you Mushu for this.”

Alex grinned and took my pinky with his and shook. “Now what would what should I wear when I met your kids?”

And that was how our conversations went the next two days while we travelled home.