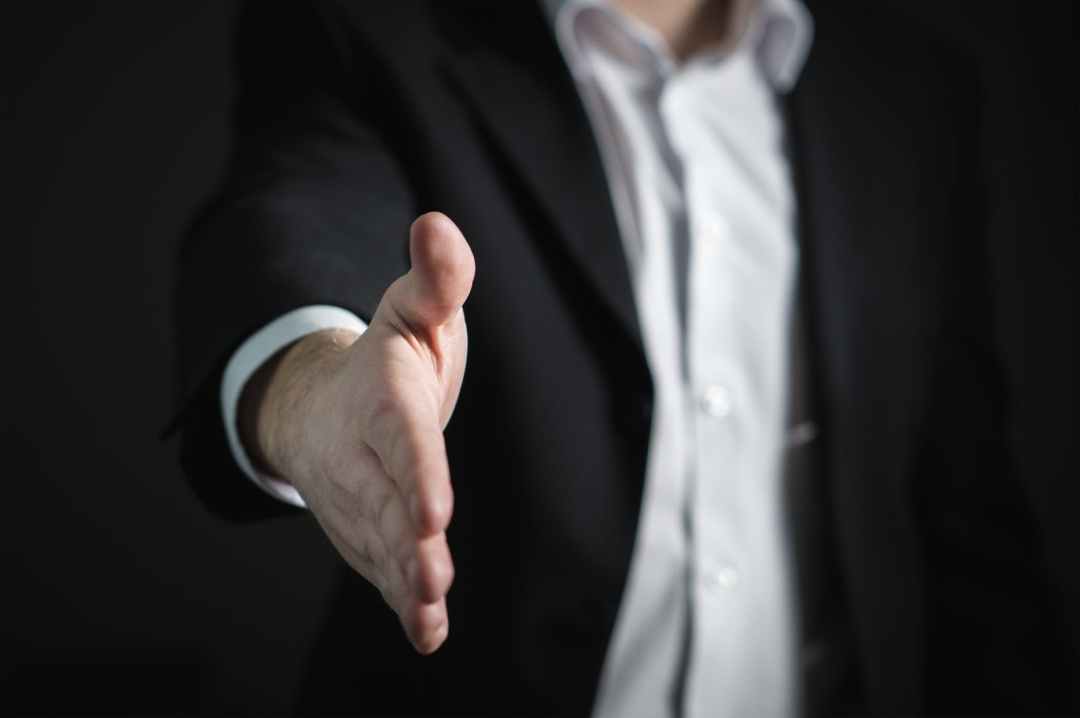 I wasn’t exactly sure Scarlet was going to like us barging into her casino sweet like we did, especially with a baby werewolf in tow. Though we were greeted at the doors by two of her goons, and Matt who smiled at me with bright eyes. “Come with me.” I said and Matt fell in behind us, the two goons growling as they followed. Alex was rolling his eyes when I glanced at him, “Everyone just does what you say.”

I smirked and he gave me a playful smile. “He’s 16, and kinda crushing.” I said. Alex glanced back at Matt but I knew the boy was blushing and Alex’s smirk only confirmed it.

“He’s mine.” Alex said as he wrapped his arm around my waist dislodging the wolf boy from my arm almost immediately. The four of us stopped and the kid was backing away. “Hey I won’t hurt you.” Alex said trying to calm the kid down.

Alex whispered, “His name is Fay-lin, though no idea how to spell it.”

“I promise Faelen, he won’t hurt you and when we get someplace safe I’ll make proper introductions. We are going to see a scary mean woman and I need you to stay with him alright.” I nodded towards Matt, “I don’t want her to hurt you, we got you. All of us got you.”

Faelen latched on to Matt’s arm and Alex frowned, “I didn’t mean to scare him.”

“I know. I think he’s just a little afraid of strangers.”

“Except you.” Alex laughed. “He wasn’t exactly let me cuddle with you the first time we met.”

Matt added quietly, “You make people feel safe, some of us just don’t want to accept that at first.”

Alex nodded, “I’d agree with that statement. Both of them.” He smirked as the goons pushed open the door.

“Our mistress is expecting you.” One said.

“Is she now, because you radioed ahead?” Alex asked. He didn’t stop and he didn’t wait for me, he rushed forward and was standing in front of me while Scarlet sat in the same place she had the first time I’d met her. In a white dress this time – almost washing her out completely. I’d almost take her for a vampire except I knew she was Venatori. I could feel her power.

I looked back at Matt and he nodded, he didn’t need me to tell him to watch out for Faelen. Matt couldn’t feel her power, I watched the patterns of it float around him and Faelen. The boy at least knew how to extend himself to help others. Made me wonder if he’d done a lot of that growing up. I definitely could have used it as a kid myself.

I was about to say something when Alex spoke ahead of me. “Scarlet Snow, yes?”

She gave Alex a lazy smile, like a leopard might give overly ambitious prey like a chihuahua. “I am Scarlet Snow, but you knew that walking into my building like you owned the place Mr. James Hutton. Or should I call you Alex Kennedy.”

There was a moment of pause from Alex as she called out his real name, he glanced back at me and as I shrugged, Scarlet went on, “Don’t blame the boy, I knew you before you came to my town. The real name of one of the last living dreamwalkers.”

“Oh yes. I know that too.” Scarlet stood up slowly, making a show of stretching her long legs out. The seduction was real and it was rammed down your throat even if you didn’t want to feel it, even her body guards were tensing at the onslaught of power. “We here in Vegas have an understanding. Abraham and I talk.”

Alex growled, “I’m sure you more than talk. What do you want?”

She sashayed towards me, “He knows exactly what I want. Did you perform your duties?” She asked me as she ran her fingers down my cheek.

I stepped back though it was probably one of the hardest things I’d done in my life. Right up there with saying no to Ant in the middle of the power flurry he had been sending at me years ago. My voice caught in my throat and I had to start again, swallowing felt like dry sand paper. “Abraham has no intentions of allying with Brandon. The status quo and all.”

“And what of their book?” Scarlet asked closing the distance once again.

This time I walked around her to stand closer to Alex. She twisted in her place watching me walk and then sneering when I wrapped my arm around him. Alex’s smirk made me smile. He was proud in that moment. Beautiful woman and he won. As if there was any challenge to it. “We have it. The vampires won’t get it.”

“So Brandon’s plan is thwarted here.”

I nodded, “As far as I know. But Abraham still might be a thorn in your side.”

She waved her hand as if to dismiss us. But I interrupted before she could do so verbally. “And I’m taking Matthew Davenport with me. I can teach him.”

Scarlet didn’t react she just laughed, “Good riddance. My life will be so much easier with the boy gone.”

Wow! I didn’t say it out loud but I looked at Alex and he just led the way out, the boys followed. The goons did not. We were lucky in that. The four of us took the elevator – no one wanted to be here any longer than we had to.