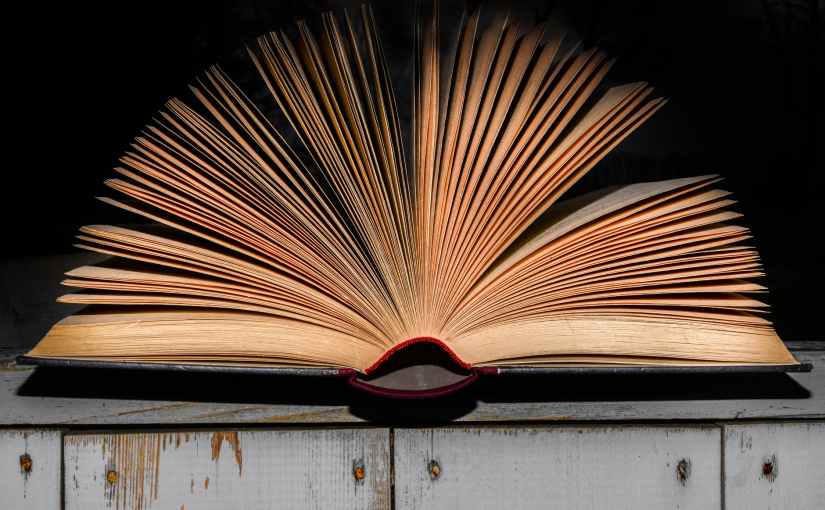 I sat down on Alex’s bed and sighed, “Alex. He’s not gonna try to kill me anymore.”

“And staying or going it’s going to be the same.” I flopped back on the bed. “Alex, if someone wants me dead they will try no matter what and there is nothing you or I can do about it. Except be aware of the fact and don’t get dead.”

I felt the bed sink down next to me and Alex laid down with his hands behind his head. His fingers were entwined in his hair and I knew he was frustrated. We laid in silence for a long time before I interrupted our silence. “Why was Ant here?”

I saw the smirk splay across his features, “Jealous?”

“A little.” I said hoping Alex would elaborate without prompting.

We sat in silence for too many moments and I was about to ask again but Alex interrupted my words, “We were discussing the plans for Deacon LeClair.”

“So you are stealing the book back? For Ant?” I asked.

“I’m not stealing it for Ant. I’m stealing it to taunt the vampire princes. Though now Ant knows so it’s a kinda moot point. I’d give it back, it’s more the challenge.”

I sat up and frowned, “So it’s okay to put yourself in danger, but I can’t. I worry about you too you know. Ant could break us both in half in an instant. Abraham could do it too with no remorse whatsoever, at least Ant would feel bad.” I stood up and walked into the bathroom and turned on the hot water in the sink.

We let the walls of the room separate us even as Alex was in my head. Pretty boy, come lie down, please. Alex wasn’t begging, and he wasn’t being commanding, but he certainly wanted me to be back in his bed – forever his. He’d be happy with me wrapped up in blankets and doing nothing but working out and cleaning/cooking for him. I wasn’t some fucking suzy housewife. I growled and threw my fist through the hot water splashing the stream everywhere.

I took a deep breath and started cleaning up the mess I made.

Alex’s voice sounded from the doorway, “Leave it, Pretty boy.”

I shook my head and kept going.

Alex growled but didn’t push the point, “I don’t want you to be a housewife, Nox. I want you safe in my arms, forever. Is that so hard to understand?”

“No.” I said. “What’s hard to understand is that you don’t get I won’t be happy staying at home doing nothing because that’s the only way I’m going to be safe – as you put it. Everyday it’s a challenge to go to work and not have my own people hurt me. Everyday, I wake up and try to make a difference because I don’t think people deserve to be treated like I am. Everyday…” I tried to keep going but there was a simple command in my head, _ Shut up!_ I had no choice but to obey as I turned to look at Alex with a damp towel hanging limp in my hand.

“I understand. Doesn’t mean I have to like it.” Alex said softly.

I growled at Alex. “I put a tracker on to make you happy, what else do you want?” I pushed past him and debated on leaving, but that’s what got us in this mess – leaving. So I went to the far window and stared out into the dizzying view. I tried not to look down but that was an impossibility. I collapsed to the floor with my knees pulled up to my chest and I stared out the window…

I could hear the anger in Alex’s breathing as he tried to calm down. I wished I knew what he was thinking even as I was trying to come down from my own anger, and panic. I stared out the window. Alex eventually moved to sit on his bed, his breathing evened out and I couldn’t tell if he’d fallen asleep or not. I hung my head against my knees and fought back the ache inside. How were we going to make it, if all we did was fight?

Lost in my head, in my thoughts of worry and panic, I didn’t hear Alex get up but I felt him kneel down behind me, a knee on either side of my hips and he wrapped his arms around me. I jerked away, “I’m not doing this for you take pity on me.” I spat out, but Alex’s arms tightened around me and I didn’t struggle for long.

“I know, Nox.” Alex whispered into my ear. “I’m not pitying you. Just comforting you.”

“We are in the middle of a fight.”

Alex chuckled, “All the more reason. Look, Nox. I know I’m possessive. I want you here with me always. But I also know that I can’t have that as much as I fight against it. I’m grateful for the things you do. For everything you do and not just the tracker, and the dreams, and all the changes you are making for me. I’m grateful you fight for people who don’t have it great. I was angry that you were using Drake, but I see that he’s going to be well taken care of – loved even. If we can ever get you back home.”

“I’m supposed to be on vacation for two weeks.” I said.

“What?” Alex turned me to look at him.

I nodded, “Dorian said if I stepped foot in the AU building he’d shoot me.”

“So why are you working?” He asked.

“Because Scarlet Snow threatened you.”

I nodded, “I’ll promise to be careful. Coming home. That’s out of our control.”

“You are talking about being dead aren’t you?” Alex asked.

“Yes.” I said softly. “I promise to be careful – always. I won’t do anything that I know will cause you distress.”

Alex pulled me against him and I rested my head against his shoulder and we sat and stared out the window for a while longer.