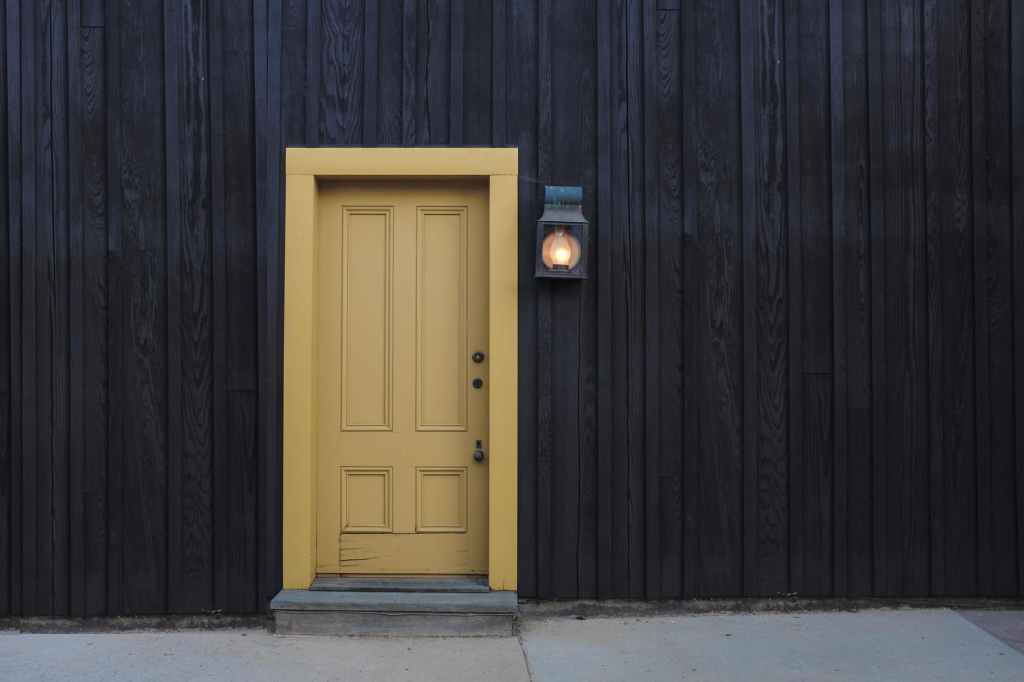 Alex held me close and I was absorbing every smell I could and every touch to remember. I missed him. I never wanted to move. My fingers trailed up and down his chest and abs. If I found a ticklish spot he squashed my hand flat against his skin and pulled me up closer and we kissed. But I couldn’t help myself and I kept touching him. Alex was dozing from the rise and fall from his chest.

I listened to him breathing, to the sound of his heart beating in his chest. I didn’t want to move. I didn’t know what time it was, but I didn’t care. I was supposed to be on vacation, but I knew even that was going to play havoc on my mind.

There was a quick rap at the door and then the door burst open. A voice I recognized stabbed the silence, “Hey, Tinman. Rise and Shine.”

Alex’s eyes shot open as he grabbed the sheet and threw it over my back and ass just as his friend walked into the room. There was a stab of jealousy and Alex chuckled at my thought. His friend stood in the doorway staring at the sight before him. Alex growled, “Fuck Benj. Knock next time.”

I smiled, “He did knock. He just didn’t wait for an answer.” I gave Alex’s friend a nod and grabbed the sheet and wrapped it around my waist. It was going to pull off Alex but I expected Alex cared more about my modesty than his own with his friend. I leaned over and kissed Alex and heard a gasp behind me but I ignored it, I’d let Alex deal with it. “I’m gonna grab a shower.”

Alex growled at Benji but nodded. “Fine. But you have nothing to wear.” He planted in my head don’t come out here naked please.

I smiled at him, “I can clean my clothes with my power. I’ll be good for a few days.”

I turned on the water to the shower and looked in the mirror. What was I doing here? Did Alex even want what I did? Did it matter? I was in fucking love, I had been for years. And fuck if I didn’t remember times before that I was in love with him. I would take whatever he gave me.

Alex’s bathroom was a hotel with great accommodations, but it was still not home. I hadn’t brought anything with me, I didn’t need much but it was nice not to have to use my magic for everything.

I let the sheet fall to the floor and stuck a clean towel to the ring by the shower and climbed in. The pressure was nice and the water was hot. I listened to the water fall and tried to ignore the hushed whispers on the other side of the door. I would mind my own business and get lost in the memories while I showered. I was here with Alex and I was going to make the best of it.

I hated long showers. But I wanted to make sure they had plenty of time to talk so I finished the shower and dried off slowly and cleaned my clothes with a towel wrapped around my waist just in case someone decided to walk in. Not that I was shy or anything, just keeping it modest for Alex’s sanity.

I conjured up an eyeliner stick, which was fairly easy once you understood the composition of it. While I stood staring in the mirror I decided to change my hair to emerald green and change my shirt to match. I wondered what Alex would say to the change in color since it started out as grey.

I couldn’t think of anything more to do, but I folded up the sheet and took a deep breath – time to face Alex and his friend. Who yes, I was slightly jealous of. I opened the door and tried not to focus on what they were saying. And the moment I opened the door I discovered they weren’t even talking. The sat together over the desk in the corner of the room. I sighed. They were conversing in the one way I couldn’t listen in on even if I wanted. Benji’s back was to me when the door opened he turned to look at me and Alex looked up with with what had started as a smile which turned to confusion. I grinned at him, “The joys of being me.” I said as I walked towards him.

When I was within reaching distance he plucked the bottom of my t-shirt and said, “This was gray wasn’t it.”

I nodded. “I can change it like I change my hair.”

I ran my fingers through his hair, “When you want this back to normal don’t go to the salon.”

“I won’t damage your hair.” I shrugged. It was his hair. I tried not to look down at the papers they were looking at but I saw some blueprints but decided to ignore it as I leaned in and kissed Alex. “I’ve some things to take care of. Fucking Venatori cornered me the moment I stepped off the plane. We can do lunch? Then you can take me shopping?” I asked.

But Alex was frowning. “I thought you came to see me.”

“I did. But you are working.” I nodded to the papers on the table. “I’m only going to get in the way, and I just told you they cornered me the moment I got off the plane. Will noon work for you? Or should we plan for two?”

Alex hadn’t stopped frowning at me. “Two is fine, but I have a meeting at 3 then another at 6. Let’s have breakfast and go shopping now and we can do dinner at 8 instead of lunch.”

“That works for me. Is Benji having breakfast with us?”

Benji laughed. “I think I’ll pass and go to bed. It’s been a long night. I’ll see you at three?” he asked Alex.

“Yeah we’ll meet outside then meet Deacon.” Alex and Benji exchanged looks and then his friend left leaving Alex pulling me down into his lap. “I don’t like the idea of you wandering Vegas without me.”

I rolled my eyes. “I can take care of myself.” I said standing up.

“You don’t know Vegas. It works differently here,” he said.

“You are working and don’t have time for me Alex. I’m not going to sit here and wait for you to free yourself so I can do my own work. And I’m not going to ask you to pander to my work needs.”

I sighed but nodded. “Alright.”