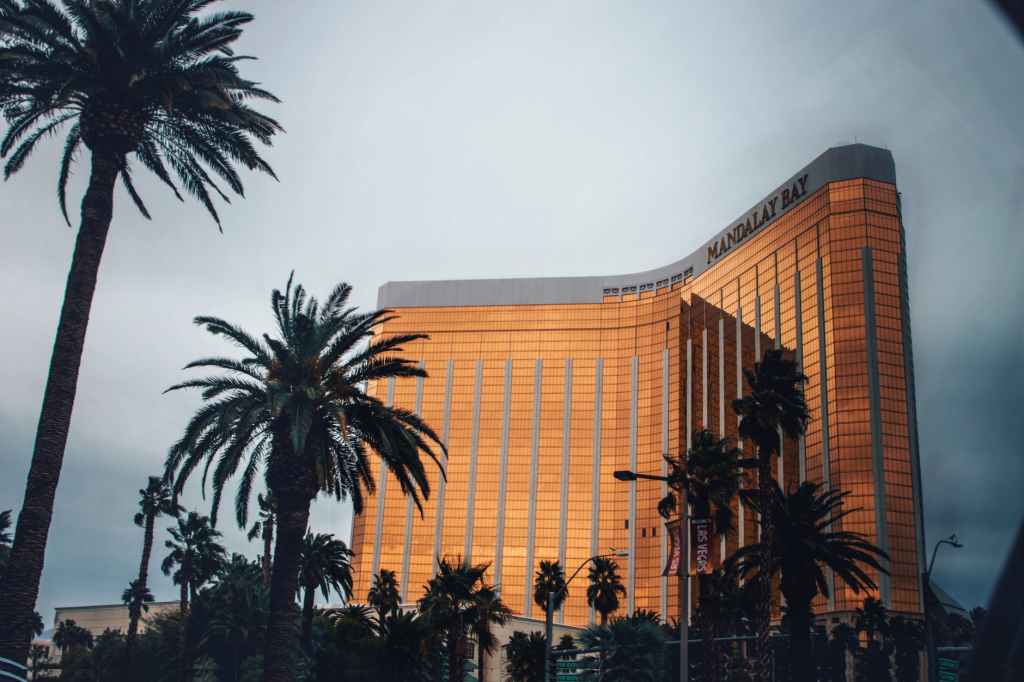 I was out the door before I regretted doing that. I stopped and was about to turn around when a pair of crossed swords blocked my view. I smirked and sighed, “I’ll be up there in a bit. I haven’t been here long.”

The man on the right was large. He could probably break me in half without blinking an eye. “You need to come with us, Mr. Sétanta, Ms. Snow is looking forward to meeting the infamous Mr. Sétanta.”

I sighed. “Fine.” I didn’t fight them, there was no point. I was on their territory without permission. I thought Dorian had cleared the path but I guess I was wrong. I followed tweedle-dee and tweedle-dumb through the streets of Vegas. At least they had wait until I was alone to abduct me. That was nice of them. I had heard of Scarlet Snow, she ran Vegas like Dae’lin and Gary did New York City. There were many locations like that around the world. Technically Michaela fell under Scarlet’s regime, even though the HQ was officially in Boulder where Michaela was stationed, but Scarlet Snow was too big too powerful to stay in the middle of east bumblefuck and rule the Venatori with her iron fist.

I had never expected to meet her though. I guess I was gonna get that wish regardless of whether or not I wanted it. She was a scary sob if the rumors were true. We walked into one of the fancy casinos and headed off to the side to the executive elevators. The high rollers and such and we went all the way to the top floor. Ms. Snow was rich and famous and she paraded the exotic on stage of her hotel and casino. She didn’t have real magic or dragons in use that would be a gross breach of The Clandestine Providence but she skirted the edge of reality with her shows. There was a lot of things that could go wrong here, and there were people who specifically watched those who were outliers.

And I was one of those outliers and I was watched just as closely though for completely different reasons – obviously.

We approached the elevator and I stopped and the guy following me ran into me. “Uh, can we take the stairs.” I looked at the hotel elevator that was just as bad as the one in the AU building with its plate glass walls.

The guy behind me shoved me towards the elevator. “Let’s get going. You don’t want to keep Ms. Slow waiting.”

“I bet I can beat you up to the stairs.” I challenged him.

He shoved me again and I sighed. “Fine.” I growled.

I stepped inside the plate glass death trap and pressed myself up against the back of the elevator and closed my eyes as I tried to calm my breathing. I hated elevators. I wished Alex was here. And then I remembered seeing him and then his friend, Benji. Benji said they were just friends but I was starting to doubt it. Alex looked like he was enjoying his company and they were having dinner together.

The elevator stopped and I rushed out before the goons. I sighed as I waited for them to come out of the elevator. They glared at me like I was some sort of aberration. And I guess I was. I was a weirdo here and I was okay with that. The stepped in front of me again and I followed them into a lavious room that was more home than it was office. Some Venatori were pretentious.

Scarlet was sitting on a plush red couch lined with gold filigree and drinking a dark red wine probably from a crystal fluted glass more expensive than my entire dinnerware set. She was wearing a black dress in four inch stiletto heels in patent leather. Dorian would know the brand I’m sure. Her blond hair was short and gelled back, her lips were painted red and her lashes were long and thick and completely fake.

Her legs were up on the couch like she was an enticing treat. I smirked as I was lead to a seat and motioned by her men to sit. “Mr. Sétanta, a pleasure.”

“Scarlet Snow.” I said as I sat down. “I don’t know if it’s a pleasure or not. Though I like your place.” I said looking around. I made sure to meet her eyes and ignore the rest of it. She was a beautiful woman if a bit older than my typical fuck. But I wasn’t here looking for that. I was called in for whatever purpose they thought was important enough to distract me from my adventures. “I though Dorian Vega or Dae’lin Rivera cleared my passage before I landed.”

She gave me a flowery smile that spread her lips thin against her teeth. “Ms. Rivera did, but I still wanted to see the boy who is friends with the monsters.”

I grinned and bowed with a great flourish from my seat, “And here I am in all my glory.”

She stood up and looked at me like I was prey. “And look at that glory.” She sashayed her way towards me, her hips moving as she walked but I let my eyes stay with hers instead of looking at the way she moved. “Most men would leer.”

I looked up at her, “Most men aren’t attracted to men.”

“I heard that about you.” She said sitting down on the edge of my chair and ran her fingers up my arm. I smirked, “I’m here to see about a boy, that’s all.”

“So I was told, but I have use of you.” Her fingers trailed up my arm still and I had to think about other things. She knew exactly what she was doing to entice a man. And I was no different.

I looked into her dark green eyes, “I’m expendable.”

She shook her head then smiled, “Well, yes, but there’s more to it than that. Abraham Morgan.”

“The Prince of Vegas.” I said with confidence. “You want me to go up against a prince?”

She smiled. “You have one Prince already in your pocket, two heads of packs, you are friends with the money makers for the CCB.”

“I wouldn’t call Desmond and Marshall friends.” I interrupted.

“But you call them by their first name.” She laughed with such seduction I was almost convinced she wanted me.

I shrugged and kept my eyes on her. “I get around what can I say.”

She smirked, “I want you to get around for me, Nox.” Her hand trailed up to my cheek and along my jawline. I wanted to jerk away but this was a woman would could break me in a heart beat and I preferred to survive long enough to at least kiss Alex one more time.