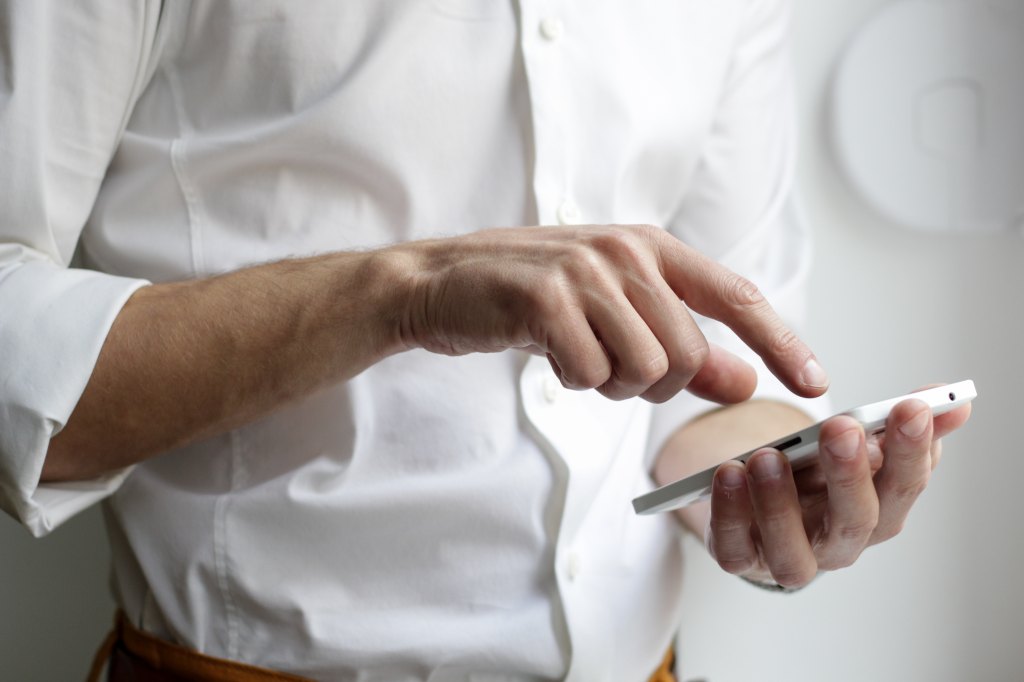 Marco had us sitting in a corner away from everyone else and there were no menus brought to us only a glass of water and whatever else the boys wanted to drink. Kyle looked at Laker and frowned. I interrupted, “We know the chef. He’ll make us something special. Are you allergic to anything?” I asked.

Rider laughed, “Us too. Anything else?”

Kyle shook his head. “No, don’t think so. You all are allergic to shell fish?”

“Mom was and we got it from her.” Laker said.

“I guess that makes it easy then.”

Rider shrugged, “We eat a lot of chicken while we are here in New York. I think the only time we get pasta is when we come here.”

“That has to get boring” Kyle said as the waitress came by and set down a basket of bread with garlic flavored oil with other herbs and an antipasto dish that I loved.

She smiled at me, “The chef asks if there are any new allergies.”

I shook my head, “Same as usual. The boys want pasta though.”

She giggled, “He said you’d say that. And you?”

Rider laughed, “I’m sure we will.”

Dinner went as well as to be expected. Laker and Rider went on and on about the Rockies. And Kyle listened politely. I got to listen to my brothers and their midwestern non-accented voices picking up the New York ticks. I hadn’t paid much mind to it before but there was a definite contrast to how Kyle and I spoke to my brothers and they were picking up the same lit to their voices even being for only a week or so.

My phone chirped and I glanced at the message. “It’s Sage I’ll be back in a minute.”

Rider laughed, “Don’t leave me with these two.”

I gave him a wry smile and shrugged. “Sorry.” I was dialing Sage’s number as I headed outside to take the call. It wasn’t much quieter outside but at least I wouldn’t be disrupting someone else’s dinner.

“You got a location?” I asked Sage when he picked up.

“How do you know he’s got two phones, Sage?” I asked. I wasn’t liking this at all.

“I do work for him, and his ping came back the same ping as that phone location.”

“You keep tabs on everyone you work for. It’s part of what you do and why you do it.”

Sage sighed, “So yeah, he’s in Vegas. I’ll get you room and location if you want specifics.”

“I want specifics Sage,” I said then hung up. My head was reeling. He left. Without saying good-bye. What the fuck! I thought things had been decided we’d try. We’d make something work. I guessed I was wrong. Fuck!

I stepped inside the dim restaurant and I was greeted with a gust of cold air that sent shivers down my spine. Alex had left. He’d been ignoring me. Was Ant right?

When I got back to the table Rider and Laker were watching me carefully. “He’s dead?” Rider asked.

Both of my brothers mouthed “oh” but didn’t say anything. Rider being the bolder of the two took my phone and started flipping through things. “You are going to Vegas right?” He looked at me as he started planning. “I’ll book the flight and get you going. You enjoy dinner.” He said as he took my phone and went down the hall. I imagine he was calling Dorian too. Or my father. I can’t imagine that he’d do it all by himself.

Why was it that I let my brother do that for me. I could have managed, I told myself. Laker grabbed my hand and squeezed “Rider will take care of it Nox, relax. We got this, don’t stress over it. You can go yell at him in a few hours.”

Laker smiled at his crush and blushed a little, “It’s going to sound crazy if I tell you.”

I grinned at him. “The guy I liked just up and left without saying anything. Not even to fuck off. I thought we were going to work through it.” I sighed. “But all we do is fight, so I don’t know. Maybe I should just leave it.”

Laker punched me, “No. You won’t. You will make him tell you to it’s over Nox. He can’t leave you hanging like that. Not only is it rude he should know better.”

I sighed. “I’m not hungry anymore.”

Rider came back and dropped my phone in my pocket. “You don’t have time to waste, Nox. You’ve a flight in an hour.”

Rider smiled. “Go or Sage’s work will be for naught.”

I sighed and my brother pulled the chair out from behind me. “Fine.” I sighed. “Tell them to put it on my tab.”